“My photographs are a product of the natural rhythm of my life, waiting, discovering, searching…,” says Richard Koci Hernandez, while in conversation with Suhani Lakhotia. 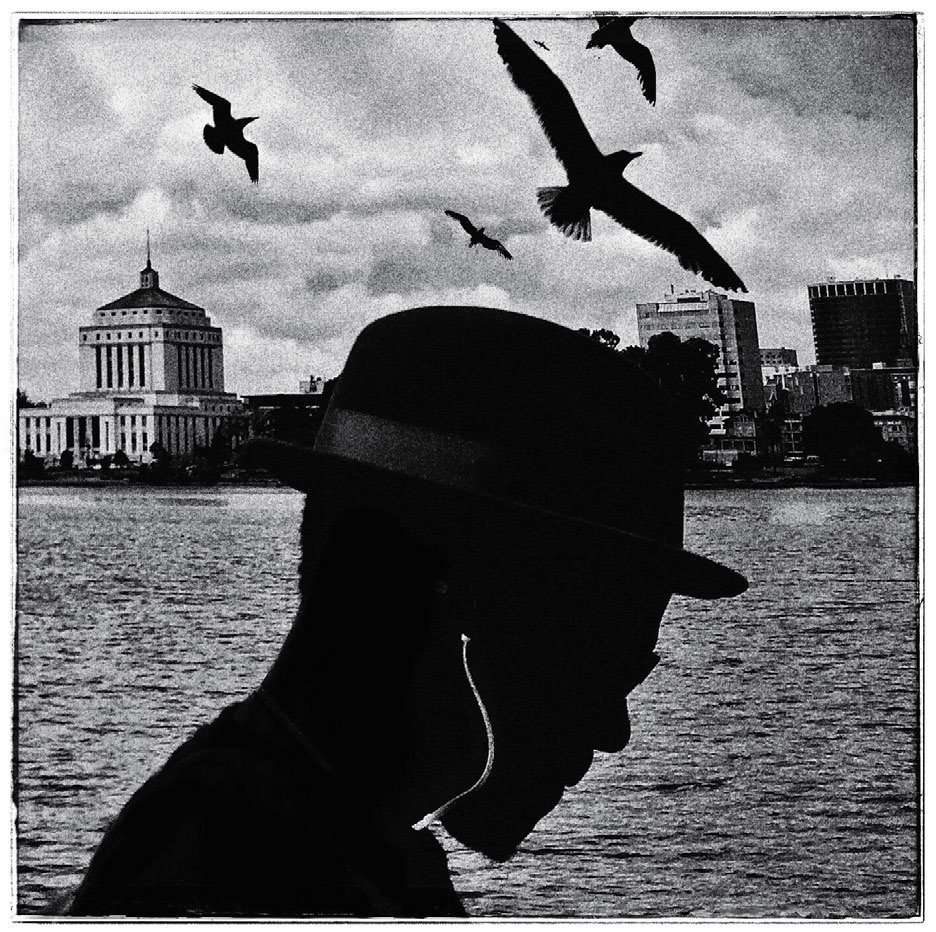 Ralph Hattersley once said, “We make photographs to understand what our lives mean to us.” Photography, for many, plays several roles in their lifetime. It is a hobby, a passion, a breadwinner, and sometimes, the only language one understands. For Richard Koci Hernandez, however, photography is a blend of everything and much more. His photographs encompass a particular aloofness, a shadow with a tint of nostalgia, and a quest to find an important figure from his past.

Stumbling Upon Inspiration
Koci chanced upon the work of the world-famous photographer Ansel Adams, unexpectedly, during a family vacation. “I was immediately smitten by the photographer’s ability to transform landscapes into photographic works of art. It seemed magical. That’s when I made my first picture.” From then on, his fascination with the photographic medium increased. “I’ve had a camera in my hands since I was 14 years old. And I’ll have one by my side till the day I die, no question,” he said.

“I rarely head out with the intention of making photographs. The images are a consequence of my daily life.”

Being born to a teenage mother, Koci’s childhood missed the presence of a strong father figure, which he states as having gravely influenced his vision. His photographs enclose a dark and mysterious aura around them, becoming a coping mechanism in order to understand the missing person in his life.
After winning a bet of landing a job as a photographer at a local newspaper with a friend, at nineteen, Koci ventured into photojournalism. He spent the next fifteen years of his life at The Mercury News located in San Jose, California. 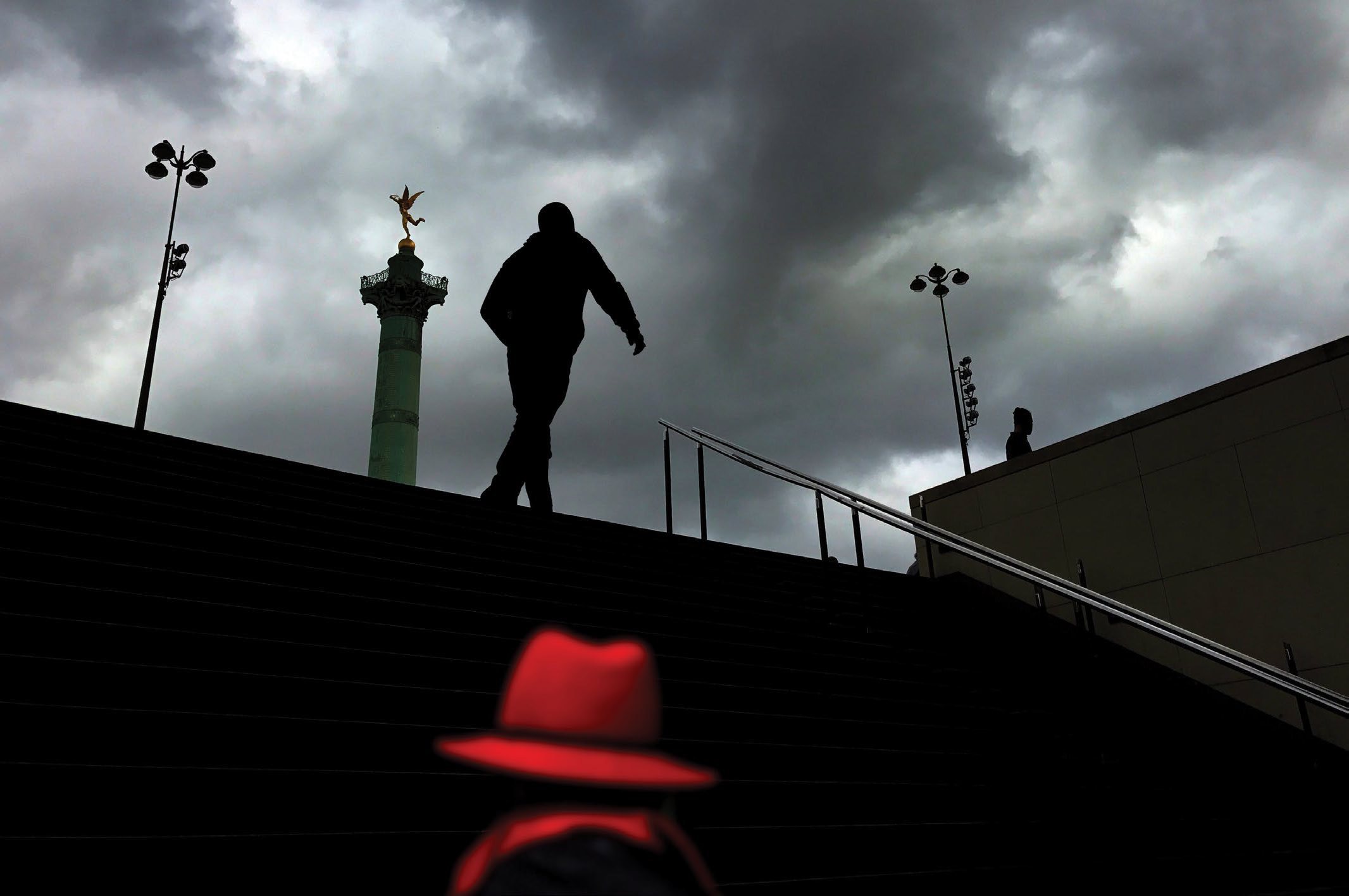 A Change for the Better
Koci’s transition from a traditional photographer to an iPhone photographer began in late 2007. “In the rat race of breaking the story first, I made a photograph of the incident through my cameraphone and sent it to the office. It was an instantaneous process. The iPhone was a fantastic tool for immediacy and widespread reach,” he said.

“Over the years, I have realised that black and white photography suits me the most. The act of desaturating the world, essentially, allows me to emphasise only on the things I care about the most.”

Since then, there was no looking back. “The cellphone very quickly became my primary camera, darkroom, printing press, and a delivery truck, all in my pocket.” When asked about the advantages of shooting with a phone camera, he simply said that the device makes him anonymous on the streets. “During my time as a photojournalist, I often followed up with a question after photographing the subject. I was not a nobody. The iPhone, now, gives me the license to be anyone on the streets, floating in the fog of humanity,” he said. 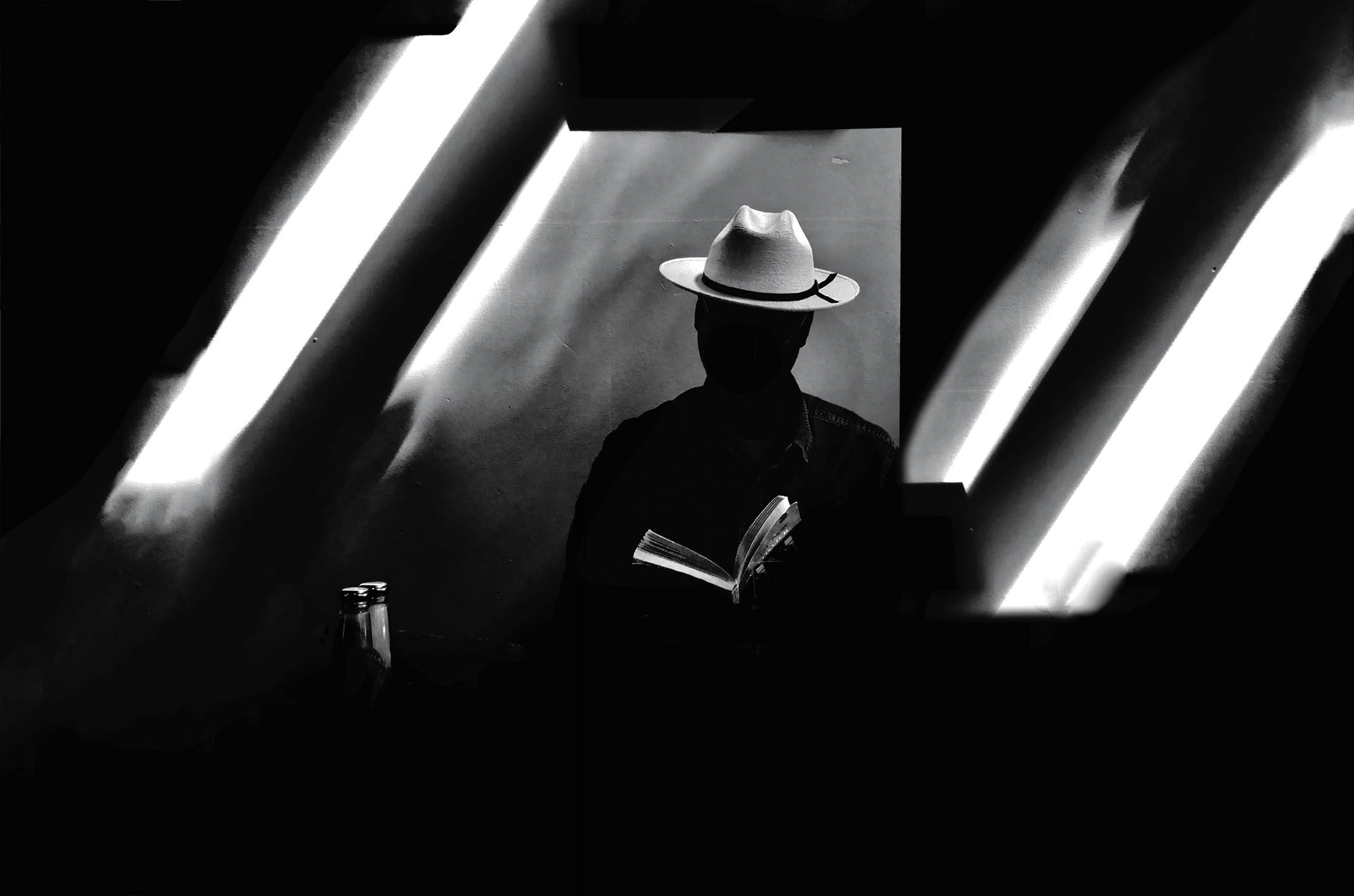 Going Beyond Borders
Early on, Koci immersed himself into the styles of photographers like Josef Koudelka, Elliot Erwitt, Gary Winogrand, and others, learning and building his own distinct approach. His photographs portray a man that is almost visible, but not really. The hatted figure, in his pictures, is often hidden underneath the fedora. “It’s such a visceral attraction, one that makes me push my boundaries to capture the man in the hat. For the longest time, I was afraid of the man’s identity. I’ve finally come to terms with the answer. I am searching for my father. A man in a hat is the ideal 1950s stereotype of a father figure. So, I keep coming back to the streets, searching…”

“Despite the technological changes that have and will inevitably come, photography has remained a constant in my life. It is the only way I know to express myself.”

There is a narrative flow in his imagery and a distinct manner of processing that makes his work stand out from the ordinary. “The images aren’t planned. I shoot from my hip and in passing. I make them on pure instinct,” he opined. Some photographs show a blurred effect, some expose intricate details, while some give the perception of analogue photography. “Before the final image sees the light of day, it gets filtered through several mobile applications. At other times, I make a print of the photograph, then scratch or mark it with a fork or knife or pen or pencil, and then re-photograph it with my iPhone. From digital to analogue and back to digital again.” 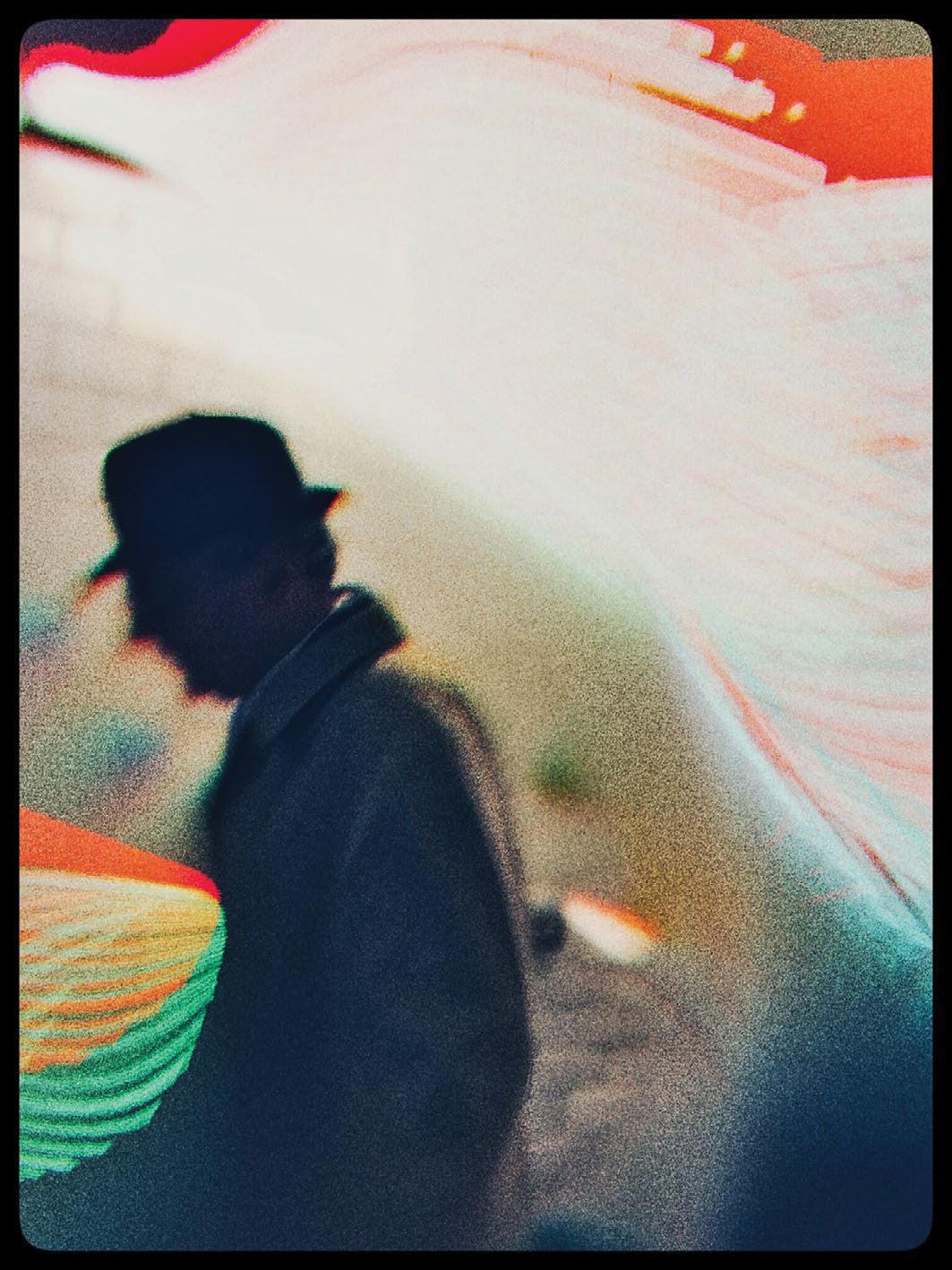 A Remembrance of Today
The mantra that Koci abides by is mindless shooting. “Thinking is the enemy of creativity.” He believes that his best photograph is still wandering outside his lens. The determination to create something new and powerful is what drives him. “Waiting for some magical moment and hence, not showing up to shoot, held me back in the past. In order to break that routine, I just had to show up, ready to work. The magical moment follows,” he said.

Walking through the changing surroundings, the faceless man in the hat makes the viewer contemplate the nature of life and its several moods. “Photography is about time. Capturing a moment reflects on how we dress, look, and act. My images are a time capsule, a memory of how we were at this time in the present. Photographs, I believe, are simply a mirror, showing the past, while we live our future,” he muses.

Richard Koci Hernandez is an internationally recognised Emmy award-winning innovator in journalism and multimedia. He published The Principles of Multimedia Journalism: Packaging Digital News, in 2015. Presently, he teaches New Media at the Graduate School of Journalism at UC Berkeley, California. Follow him on Instagram @koci. 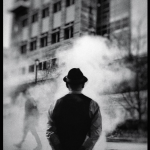 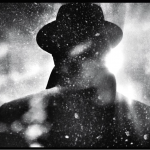 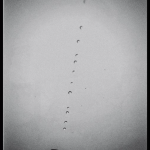 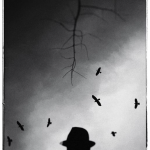 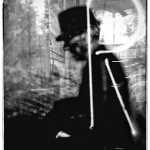 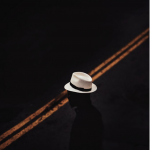 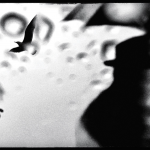 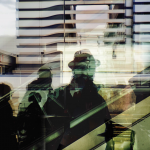 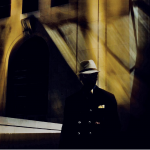