Portraits of the Treasures of Jatra 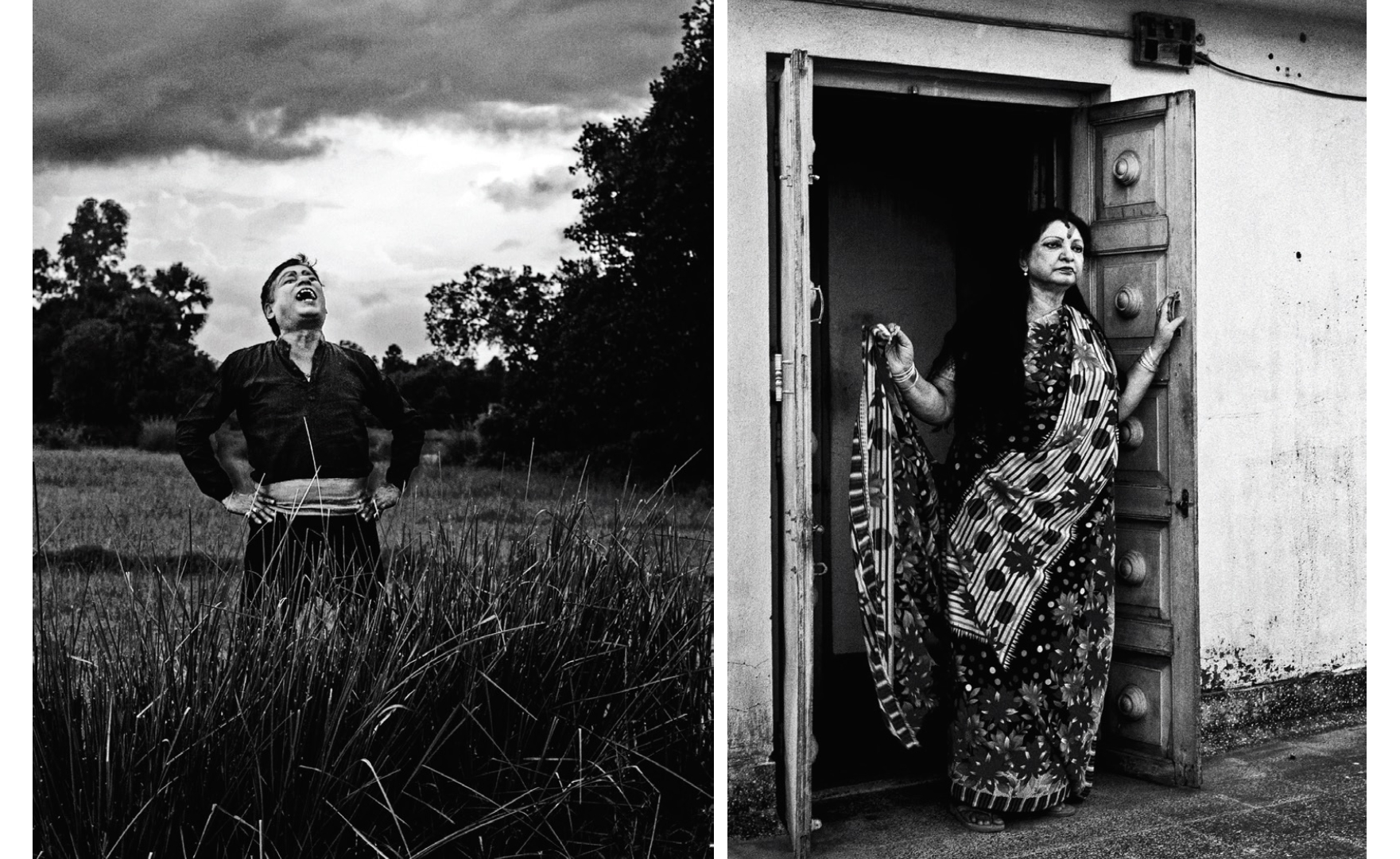 Thousands of artists were employed by 3000 Jatra companies until a couple of years ago. But many of them have been forced to offer work for free. Photograph/Soumya Sankar Bose

This story was originally published in October 2013.

Soumya Sankar Bose “The Jatra artists are unemployed now, but at one time they were cherished deeply.”

Jatrapala is a very old folk theatre artform of Bengal, whose artists at one time were held in very high regard. Soumya Sankar Bose, has been photographing the lives of Jatra artists after his uncle, a former artist himself, left it in pursuit of a better paying job.

The plays cover topics ranging from Hindu mythology to social issues and historical incidents. When the partition came to India, it brought with it a rift in the Jatra community. Hindu mythology was no longer welcome in the Muslim majority Bangladesh and artists in West Bengal stopped enacting historical Muslim characters such as Shah Jahan and Akbar.

Soumya Sankar Bose is trying to go deeper into the lives of these forgotten artists. He spends anywhere between two to three weeks with them. “Jatra is an old art and when viewers look at my images I want them to feel the nostalgia that comes with it,” he says.

He previously photographed the artists when he was a student at Pathshala in Bangladesh. On his return, he continued photographing the Indian artists. You can view more of his work on his website www.soumyasankarbose.com.