My Time Spent with Nana 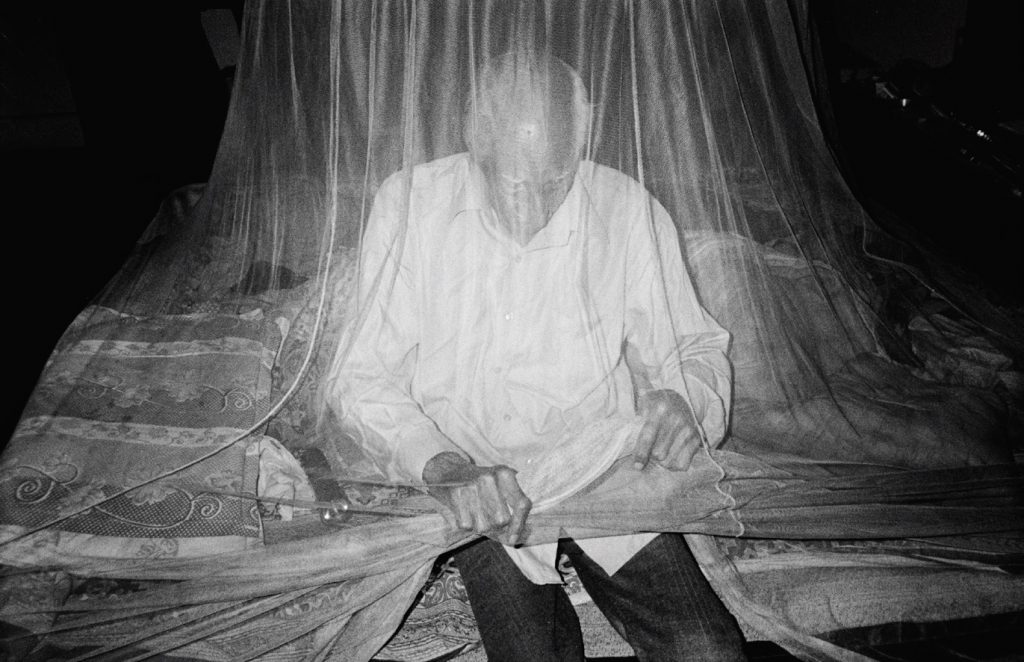 Zishaan’s grandfather was a strong independent man who disliked asking for help, even from his own family members. 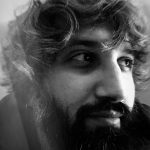 Zishaan A Latif “These images allow me to see how similar my grandfather and I were. We spent several silent moments together. These were the times where I could best understand him.”

This story was originally published in December 2013.

After an accounting job that stifled him, Zishaan was unsure of his next move. His sister then suggested that he try his hand at photography. This was the start of his journey. From 4–10 December, Zishaan will be exhibiting his photos from his series 95 Mani Villa at the India International Centre, New Delhi. The show will be curated by photographer Amit Mehra.

The work has a special significance as it is his documentation of his beloved grandfather. “It is a closure to the series which was showcased at the 2011 Delhi Photo Festival under the title Solitary Splendour.”

These photographs stemmed from his want to explore the multiple facets of his nana—the part of him that used to be a strict railway superintendent, his zestful outlook towards life and of course, his love for music. However, Zishaan experienced an obstacle while he was photographing his nana. “I observed that there was an invisible barrier that separated my grandfather from me. He realised that the problem was in his approach. “All this while I shot my nana just like any other photographer, when I actually should have been a grandson to him, who also happened to be a photographer.”

Zishaan is still unsure about what he wanted to capture but realised that photography is personal and a medium only understood in retrospect. 95 Mani Villa is his way of commemorating his grandfather’s first death anniversary and a path to remember him by.