Nicholas Vreeland explains to Ambarin Afsar how making pictures is something he does as he proceeds through life’s pathways. “I am an amateur photographer, one who engages in it out of love and out of necessity or addiction.”— Nicholas Vreeland

All of Nicholas Vreeland’s cameras were stolen in 1980. “I was sad that the person who stole the equipment would probably not know what it was. Discovering that everything was lost was like a painful sting, but not one that hurt for long. I was nearly relieved that I was free of a lot of things.” The equipment was insured, so Nicholas was able to manage things for a while with the insurance money. A few years later, his stint as a commercial photographer ended, and when he went off to become a monk, he found himself unfettered and free.

Boarding School Studios and Monasteries
Nicholas started shooting when he was 13. He studied in a boarding school in America, and says that it kept him happy there. At first, he would shoot what was around him and eventually, he created a little studio in his room to make portraits of students. He even made portraits of the Headmaster on the behest of the Headmaster’s wife. This interest spun into an occupation, and photography is what Nicholas did for a living until he became a monk in 1985. Then, he stopped shooting. In fact, it was about after ten years in Rato Dratsang, Karnataka that he revisited photography. Only recently, he displayed his work in an exhibition titled Photos for Rato, which was taken to major cities all over India by Tasveer Arts with the generous support of Zuari Cements.

A Brother’s Gift
When Nicholas moved to the monastery, his brother gifted him a camera. But Nicholas kept it locked in a trunk and rarely took it out. “I did not want it to become a part of my life.” However, after a few years, he began making pictures frequently. “I would keep the camera in my desk and photograph everyone who came into my room.” Life in the Monastic World
Gradually, as he grew more comfortable with the camera, he suggested that the monastery send out a yearly group portrait as a New Year’s card. “One year, I asked that our buffalos and cows also be included. Another year, we woke up early to be photographed in formal public debate positions.” Nicholas had suggested that everyone be there by 5:50am, since the sun would rise at 6:00am. “I arrived at 5:40am to find that my fellow monks had already been there for over an hour, sitting in the dark, as the disciplinarian had insisted that everyone be ready for the shoot.”

“My images take the form of little visual scribbles and poems.”

A Portrait of His Holiness
“Photographing His Holiness the Dalai Lama and the great lamas of Tibet in 1979 contributed to my becoming a monk. I devoted myself to the study and practicethat led them to their extraordinary spiritual attainment.” The first time he met the Dalai Lama, Nicholas was 25, and was shooting with a camera requiring a minute-long exposure. The Dalai Lama sat on a swivel chair and kept swiveling till the exposure ended. “His Holiness then burst out into laughter, relieving all the tension.” In 2002, he photographed His Holiness again, when he visited Rato Dratsang. In preparation, he had one side of the temple freshly whitewashed and spent a day checking the light, figuring out the angle of the camera. “I marked the position of my tripod and got a Coca-Cola crate to stand on. And so, the next day, while hundreds of people jostled around me, I made a photo of His Holiness.” A Monk, Not a Photographer
“I am a monk who makes photographs. The monastic aspect needs to be the overarching one. Photography simply plays a part in my life, sometimes big, sometimes small.” Nicholas feels that to be a photographer, one has to live and breathe the medium. “I am not sure that I really want to do that. And so, I am just an amateur photographer, one who engages in it out of love and out of necessity or addiction.” Thus, these photographs, that offer the point of view of an insider, come into being.“They are little visual scribbles. They are not a photojournalistic document of monastic life, but are simply personal poems.”

This article originally appeared in the March 2012 issue of Better Photography. About Nicholas Vreeland He is a Buddhist monk who lives between Rato Dratsang, a monastery in Karnataka and NewYork, where he helps direct Kunkhyab Tardo Ling—The Tibet Center. He assisted famed photographers Irving Penn and Richard Avedon when he was 15. He was enormously influenced by Henri Cartier-Bresson’s book, The Decisive Moment, when he started shooting at the age of 13. 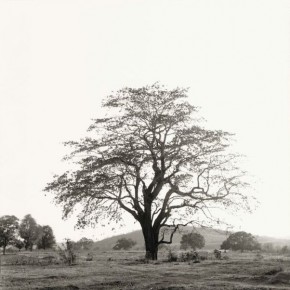 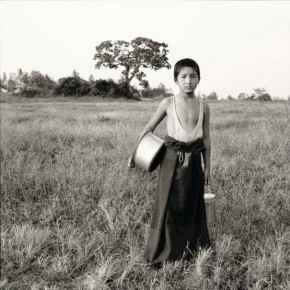 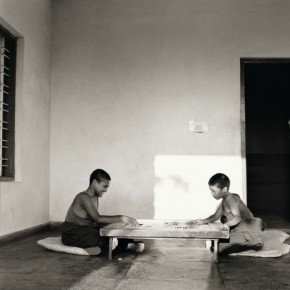 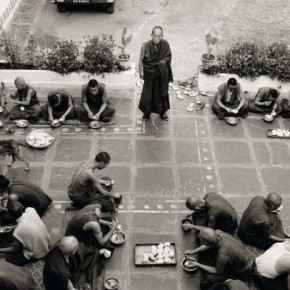 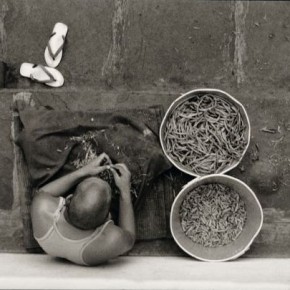 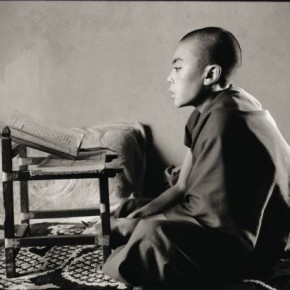