Ira Block: In Pursuit of the Narrative

Conchita Fernandes, while in conversation with Ira Block, discovers the various facets involved in picture-making, and what it takes to be a documenter of people and culture. 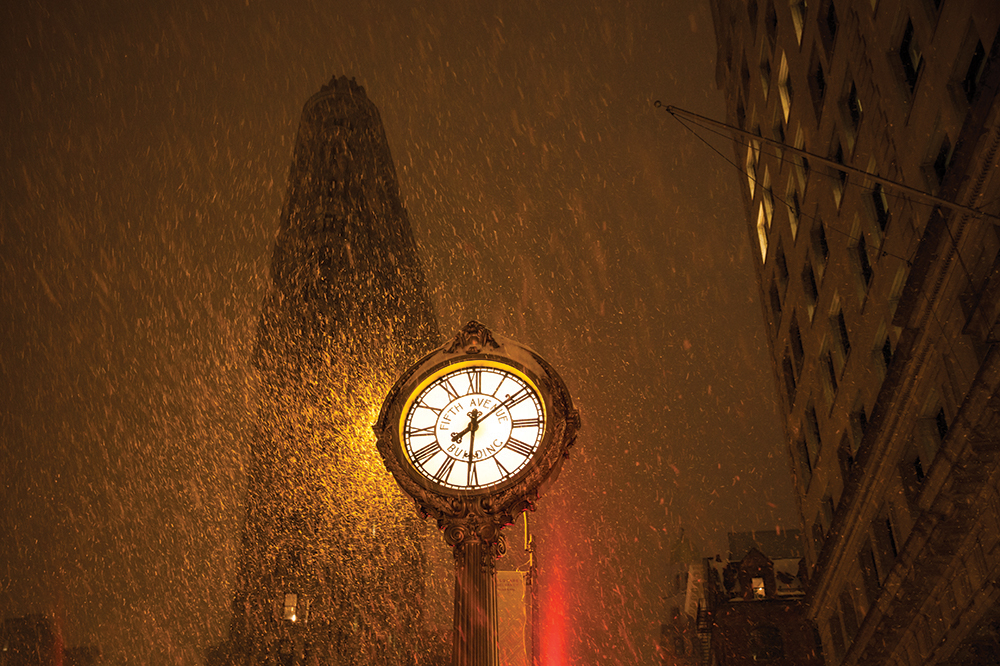 Landmark sidewalk clock in front of the Fifth Avenue Building at night during a winter storm. The Flatiron Building in the background. Photograph/Ira Block

What are the factors that go into the making of a good, compelling image? It is a question that confronts us now and then, and the answer may change depending on our personal experiences with the medium. But if you break it down, a photograph is largely dictated by three elements—Composition, light and narrative. Each one is dependent on the other to bring the scene before the camera to life. “You always have to be aware of composition. It is the one thing that you most certainly have control over. Moreover, your ability to compose is what separates you as a photographer,” says Ira Block, who has shot over thirty stories for National Geographic.

Documenting Baseball in Cuba
Unlike a lot of his contemporaries (in National Geographic) who specialise in the documentation of specific subjects, Ira is versatile. His imagery is not quite dependent on what he is photographing, but has more to do with the larger theme of the issue he is documenting. His work revolves around people and their interactions with the environment, and how their experiences affect the culture and traditions of a place or a country. He explored this aspect in his latest book, Cuba Loves Baseball: A Photographic Journey. Baseball made its debut in Cuba in the mid-1860s, and has been held on the same pedestal as one does with religion. Even the always stoic-looking Fidel Castro couldn’t stop himself from showing his abundant enthusiasm for the sport.

Ira was keen on depicting this fervour that resided in the Cubans, and the space that it occupied in their lives. This, and his own childhood nostalgia associated with the game, set him off for two years around the country. He knew that he did not just want photographs of people playing baseball. That would be too easy. So he took to the streets photographing children playing the game with their roughly cut bats and improvised balls. He visited the local restaurants and sat down with its patrons, watching the game on the television, with pictures of Castro in his baseball uniform adorning the walls. He also observed fans and their interaction with the game, from afar.

But, something was amiss. “Just as I was about to set out on my last trip to Cuba, I felt that my pictures lacked something. So I asked my assistant, “What’s missing?” To which she responded, “Are there any old people who play baseball?” I immediately made a few calls and located a veterans’ league. That was it.” The resulting portraits of the men in their baseball uniforms is a moving depiction of a generation’s love and dedication to the sport, and it was what Ira needed to complete the story. 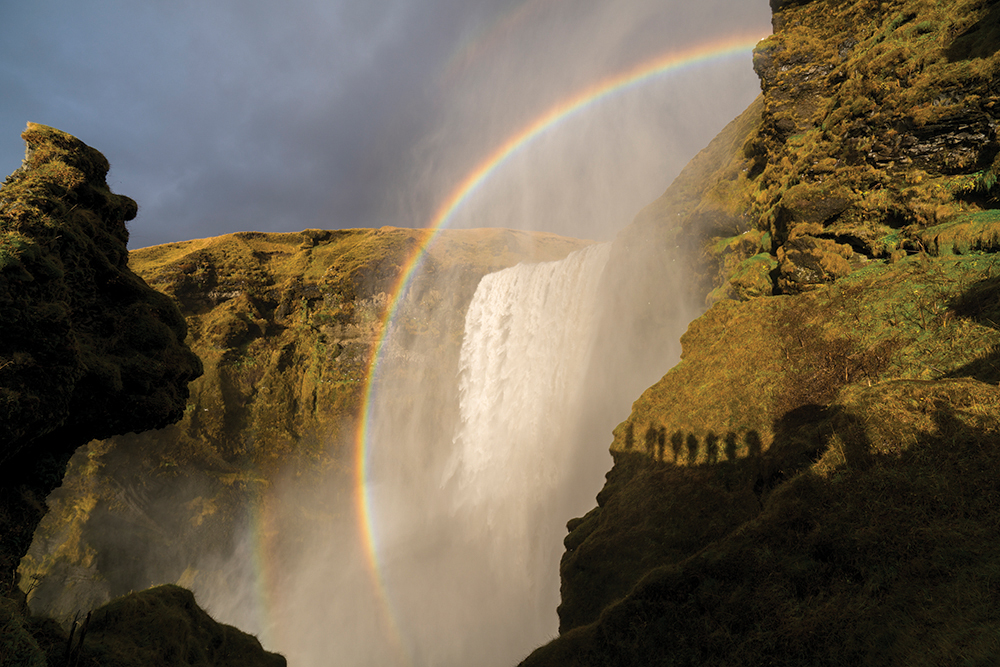 A rainbow is seen across the Skógafoss Waterfalls, on the Skógá River, in the south of Iceland. Photograph/Ira Block

Understanding the Issue at Hand
In Ira’s line of work, it’s imperative to have a nuanced understanding of the issue being documented, and then how one’s vision and technical prowess can be used to address the matter. He spoke about how a lot of photographers today are flocking to conflict ridden areas, without any understanding of the issue or the repercussions of their poorly-informed actions. “These are photographers with a very specific agenda. They’re only concerned about adding dramatic pictures to their portfolios, and nothing is as dramatic as war,” he said. While we do see these photographs in mainstream media, they pale in comparison to the pictures shot by people who have wholeheartedly invested themselves in the issue.

Ira also points out that the problem is not just in our reluctance in learning more about the issue, but also our apathy towards verbal interaction. “At the time that I began shooting, there were no cellphones. There was no internet to do research. You had maps. You stopped and spoke with people. When you speak with people to get directions and find things out, there’s a possibility that it’s going to open up into something else. When you’re stuck looking at your phone, you stop interacting with people,” he said. 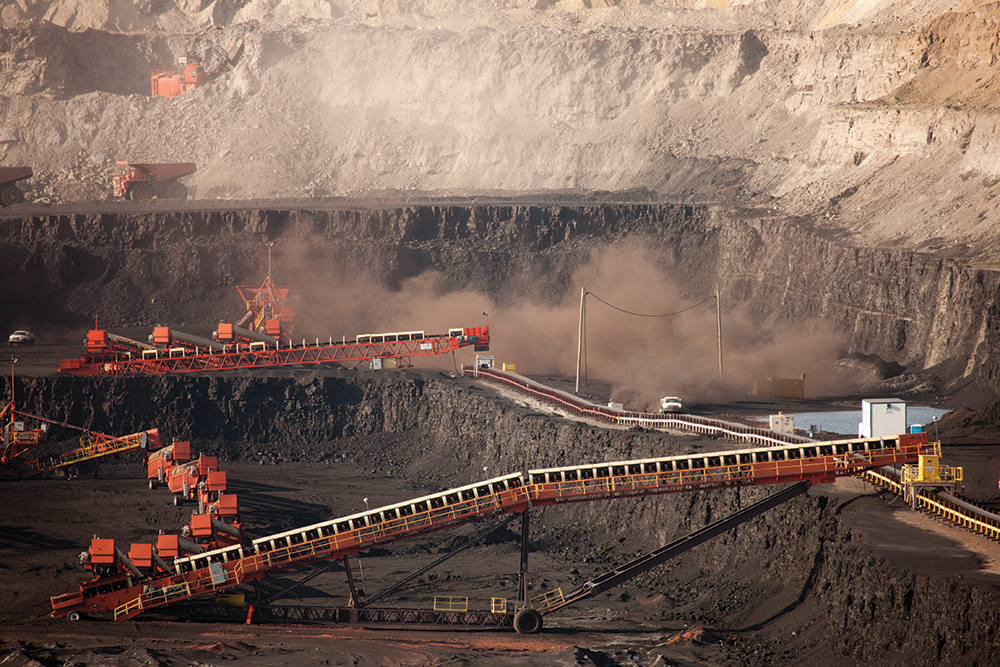 Avoiding Stereotypes
Being a cultural documentary photographer comes with its own share of problems, one of them being the stereotypical portrayal of cultures that you are unfamiliar with. Time and again, photographers from the West have been criticised for their lack of understanding of subjects, and their rather colonial interpretation of issues. “This is a problem, not just with photographers but with editors and the people who consume these images. When I am asked to photograph Native Americans, no one wants to see them in jeans and a t-shirt, but decked up in feathers and paint. People in the west want to look at a culture and want it to almost stay the way it is, almost like in the zoo. What I always try to do is document the old and the new, to give equal representation to both sides,” Ira said. 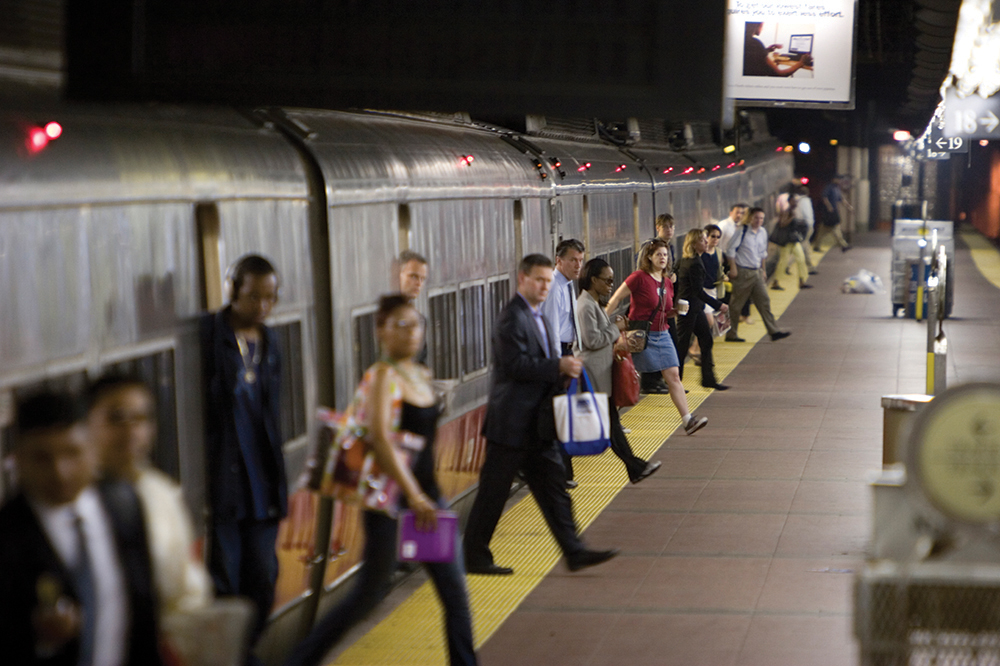 The Art of Layering
To see the way Ira sees is not an easy task. One of the distinguishing factors in his photographs is how he arranges his subjects in the frame. At first, the image may appear simple and uncomplicated, but the more you pay attention to it, you’ll realise how he has combined elements in the foreground, middle ground and background, to create a layered, complex visual. The complexity lies in the perfect timing of his frame, and how within this split second he combined colours, as well as the expressions of the subjects, and their actions. It is quite remarkable. “To me, photography is seeing and learning to see. It is something that I emphasise in my lectures and workshops as well. I am careful about how I layer my subjects. However, I don’t obsess too much over it because if your composition is always too perfect, the pictures can look phony. So when I go out to shoot, I look for a background that’s going to work with my story, and then I just wait for things to happen. I work backwards and add to the scene, as and when the subject enters the frame,” he said.

Ira also prefers shooting with a wider lens, as he feels that it enables him to be more intimate and involved in the scene. “When you photograph people with a long lens, it creates an impression of the image being shot by a paparazzi. It’s impersonal.” 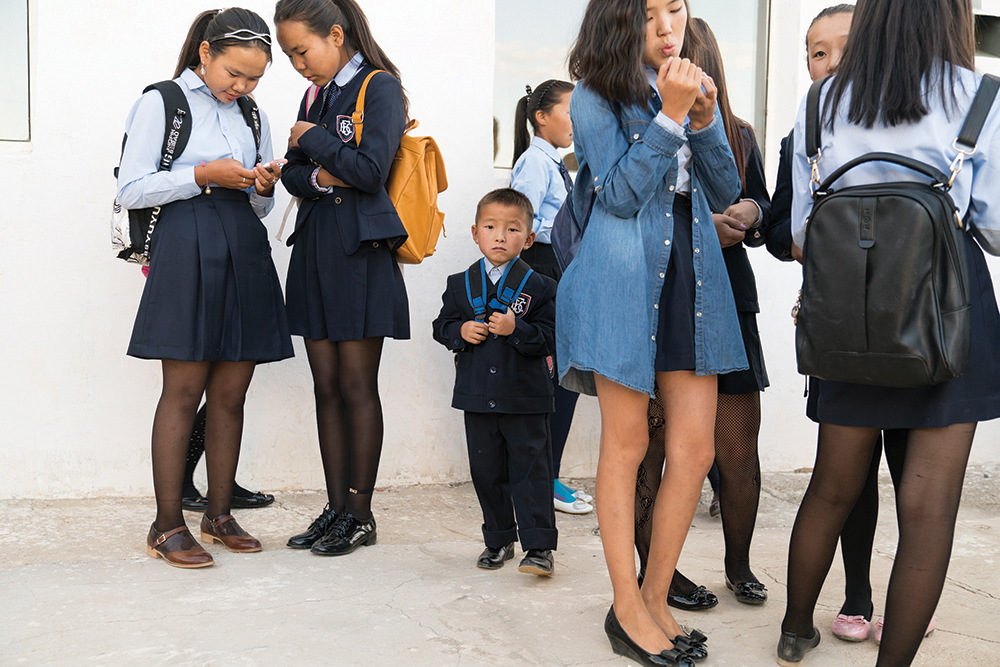 Young students getting ready for the first day of school in the village of Bulgan, in the Ömnögovi Province in the south Gobi Desert in Mongolia. Photograph/Ira Block

There’s Always a Tomorrow
If you’ve been shooting for as long as Ira has, your experiences are what define you. They’re also a kind of reassurance of your abilities as a photographer, that even if you fail to make pictures on a given day, there’s always a tomorrow. “I guess when you’re younger and you don’t have a lot of experience, a bad day can get to you, and can cause a mental block. I am an optimist. I’ve been shooting and travelling long enough that I know that there’s always something tomorrow. But it’s important to have bad days. If you go around thinking that every photograph you make is going to be great, then you’re fooling yourself,” he said.

There have also been those who have contributed to Ira’s growth and vision, over the course of a career that has spanned over forty years. Ernst Haas was one of them. “I look at him as the first person to use colour, not just to record events, but art, where he used colour and graphics to create emotion and feeling.” There was also Bill Eppridge. “I remember looking at Bill’s story in LIFE of heroin addicts. It amazed me to see how close he got to this couple he was photographing, who were addicted to the drug. I just couldn’t fathom why people would let him into their lives like that. Eventually, as I let the images sink in, I began to realise the power that photographs held, and what it could communicate.”

“My experience in the Arctic, for a story that I did for National Geographic, early on in my career, was probably the experience that changed me forever. I had travelled with a group of Japanese explorers, where everyone in the group barely spoke any English. In the three months that I spent there, I learned how to survive and communicate. I’ve carried that experience with me throughout.” But the thing that has stayed with him was this… “I realised that it doesn’t matter how good you are at what you do, if you can’t get to where you need to be. All the knowledge and gear in the world wouldn’t make a difference if you fail to be present in the moment.” This is what has strengthened Ira’s pursuit of discovering new arenas.

Ira Block is a documentary photographer, lecturer and workshop leader, who began shooting for National Geographic in the mid-1970s. He is a Sony Artisan, and was in Mumbai, earlier this year, representing Sony at the PEP Summit 2018. You can view his work on www.irablock.com.

This article originally appeared in the September 2018 issue of Better Photography. 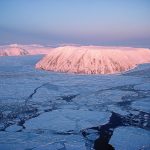 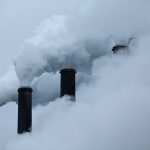 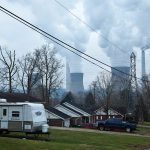 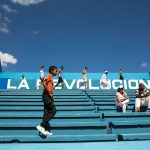 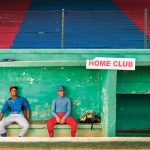 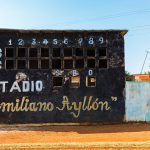 A baseball scoreboard at the Emiliano Ayllon stadium, in Limonar, Cuba. Photograph/Ira Block 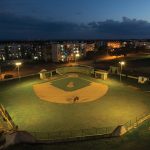 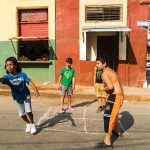 Kids playing a ballgame, with squareson the street they call‘efecto’, at the Concordiaand Escobar streets in Centro Habana, Cuba. Photograph/Ira Block 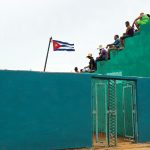 The outside of Estadio Cristobal Labra,on the island of Islade la Juventud, Cuba.The game was between La Isla and Matanzas. Photograph/Ira Block 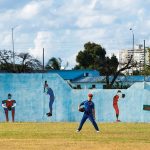 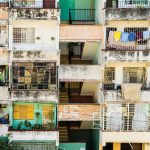 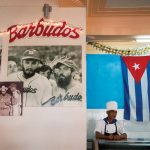 A kitchen worker with a baseball photo of Fidel Castro, at the La Pelola restaurant in Havana, Cuba. Photograph/Ira Block 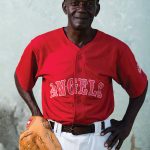 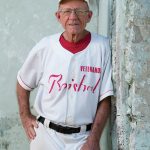 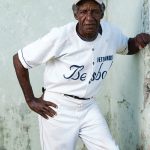 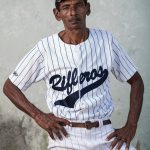 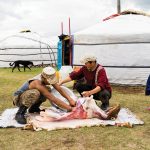