George Kamelakis: In Search of Solace

George Kamelakis speaks to Nilofer Khan about embracing change, and the intention behind his sombre and sometimes mysterious images. 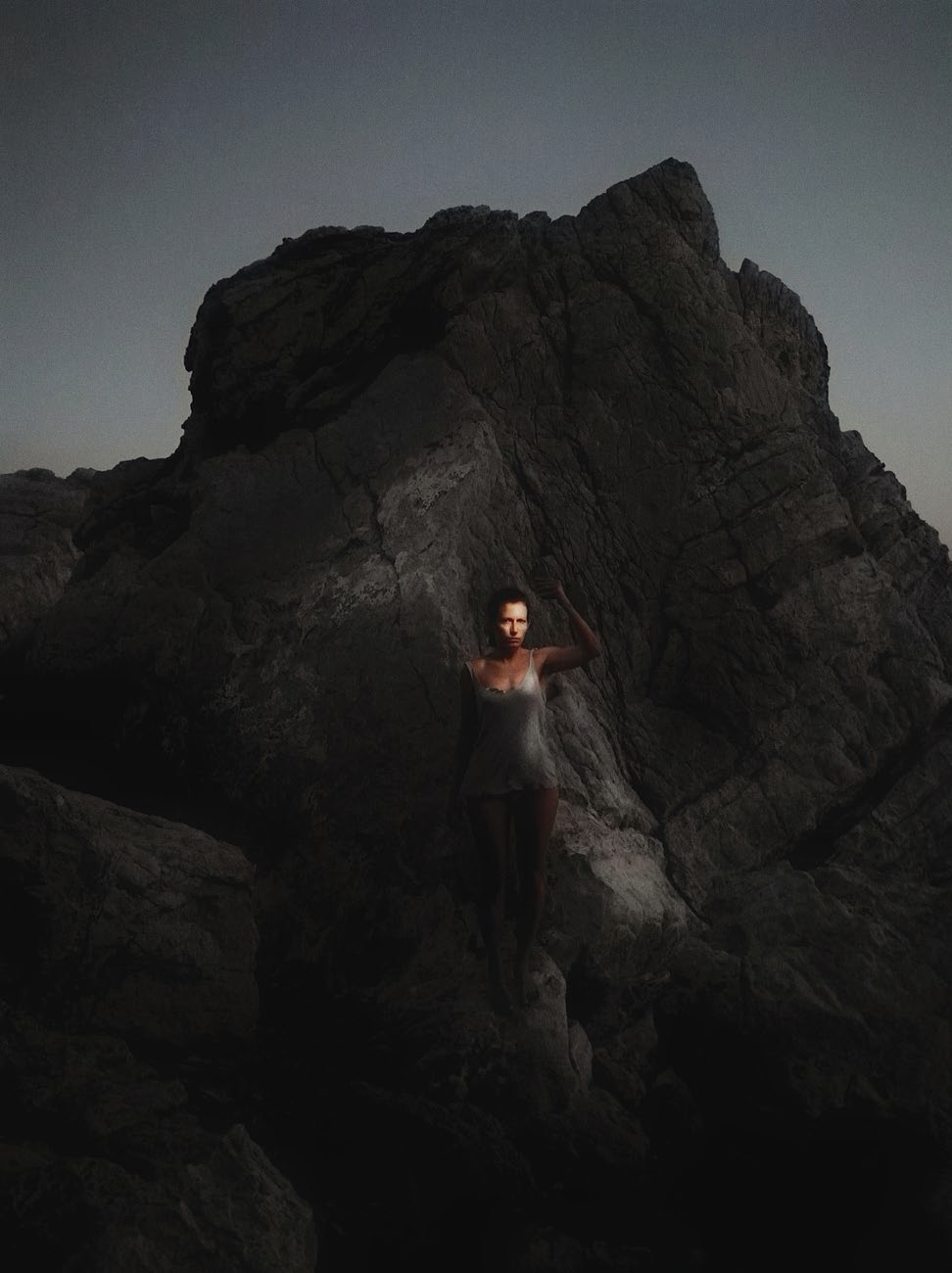 Photographs are slices of moments witnessed by the camera. Sometimes the image is a direct portrayal of this observation. At other times, it takes more than just a glance to deduce what the picture holds. Something in the photograph stirs and tugs at your subconscious. It’s like piecing together a puzzle. The details are laid out in plain sight, but it is only after examining each piece that you are able to see the bigger picture. All these qualities are reflected in George Kamelakis’ photographs.

Best of Both Worlds

Initially, George would photograph everything under the sun. This changed as his work began to revolve around people. “I have always been drawn to portraiture. A lot of people consider it a difficult genre. But they don’t understand that it’s not about the camera or the lights. It’s about the interaction between you and the subject,” he explains. Besides taking the traditional route, he also likes to experiment with his portraits. One such fascinating project is Belle that he began in 2015. In this series, the faces of the women have been covered by their hair. Even then, you can understand the story through their body language and his accurate use of colours. “Originally, the faces of the models were completely obscured. Later, I decided to allow some features to be visible in a few of the portraits. The idea behind the series is to depict inner beauty, but I’ll leave this open to the viewer to interpret,” he says. 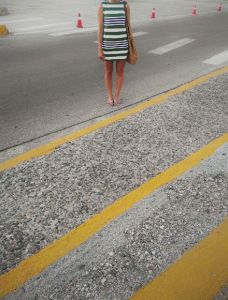 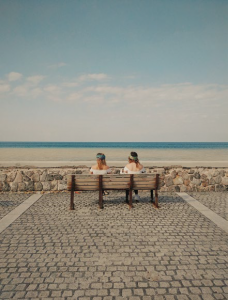 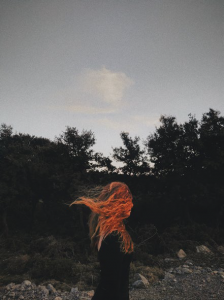 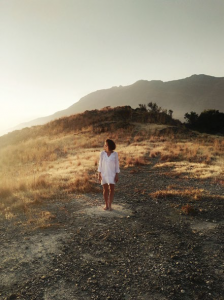 For George, people aren’t the only subjects that fascinate him. A constantly recurring theme in his work is nature. For instance, his series Elaia is a collection of compelling yet mysterious photographs that showcase the beauty of a misty forest. Interestingly, Elaia was shot within a span of half an hour. “I was walking around when I noticed a small fire in the distance. When I went closer, I noticed the soft, enthralling light. These images depict that one is never truly aware of where an ordinary walk may lead to,” he says.

Since last year, there has been a subtle shift in the mood of his images. The photographs of landscape and still life have a lingering feeling of restlessness. They gently oscillate between hope and sorrow, perhaps a reflection of his feelings. “Photography has helped me understand my surroundings and make sense of these personal hardships I have been facing,” he says. 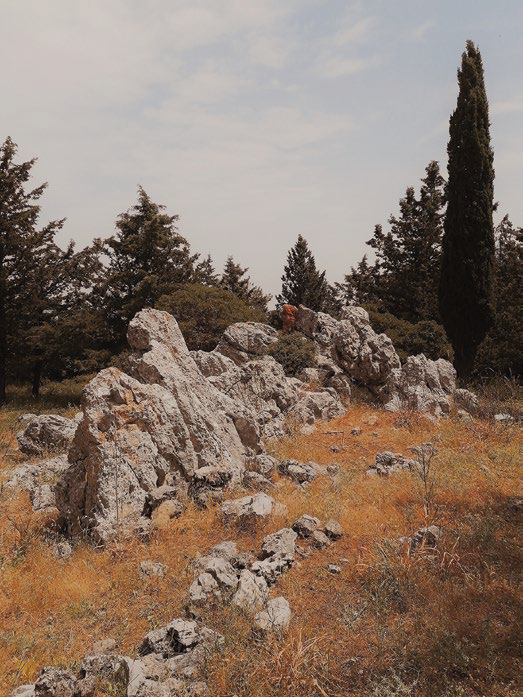 This year, he began an untitled series that chronicles his father’s visits to the hospital. The intimate photographs compassionately portray his father’s declining health. “This year has been difficult for a lot of reasons. When my father began to visit the hospital, I knew that I wanted to document this phase of his life. These photographs not only illustrate daily life at the hospital, but also the extremely difficult moments that he was going through,” he adds. In some images, he plays with minimalism to photograph the architecture. Or, he layers them using reflections to render a poetic version of the visitor’s endless wait as well as the patient’s glimmer of hope for speedy recovery. “In a way, the images have helped me to cope with these circumstances.”

While growing up, George always had a keen interest in drawing. It would be this foundation that would help him to create skillful compositions and gauge the tones in his images in subsequent years. However, he discontinued drawing soon after he purchased his first DSLR in 2006. “With this medium I could express myself better. After attending various seminars and workshops, I decided to drop out of college to pursue photography,” he says. But he had a few concerns, mostly dealing with ideation. “The technical part is easy. Being able to develop your personal style and vision is important and a lot harder if photography is your livelihood,” he explains. 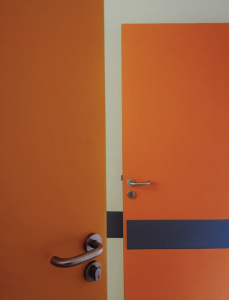 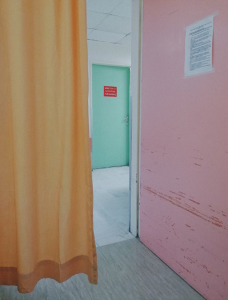 At this point, he also began to study the works of Nadav Kander, Annie Leibovitz, Peter Hapak, Peter Lindbergh, Sølve Sundsbø, Gregory Crewdson, and many more, which shaped his ideas and thoughts. Even his interest in movies influenced the narrative in his pictures. “If one is involved with photography, one views a film differently. You pay attention to details that you didn’t see before, like the use of the light, colour, composition…”

Although his portraits appear simple, there is a meticulous process involved in the creation of each frame. For him, it’s not so much about spontaneity as it is about pre-planning and previsualising. “Everything seen in Belle is selected beforehand—the colour of the hair, the clothes and the backdrops,” he says. Although portraiture is a collaborative effort, George believes that photographers shouldn’t lose sight of their concept. “If your vision isn’t solid or if you’re not confident, it will show in the pictures.” 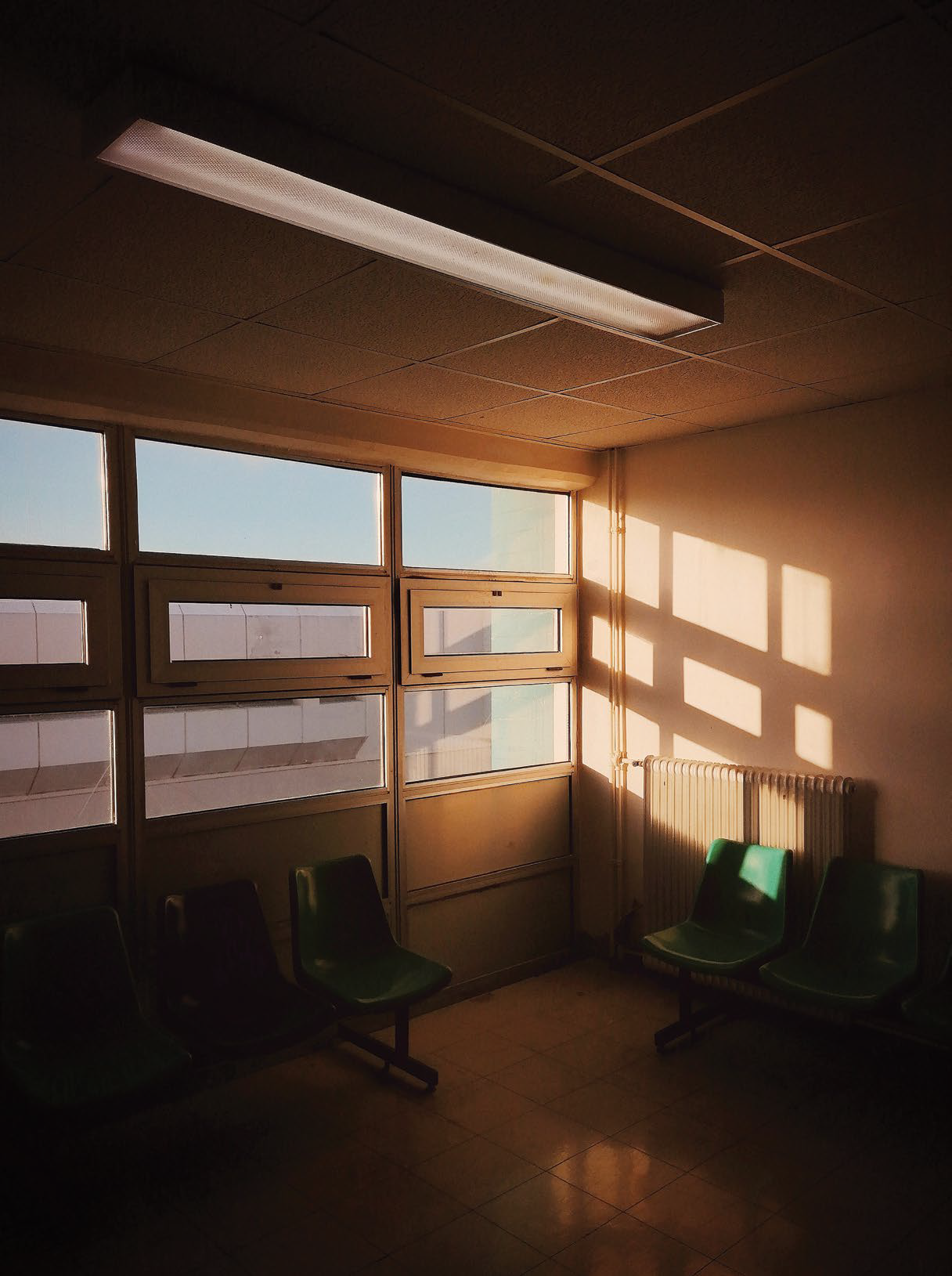 When asked how he ensures that his subjects are at ease while in front of the camera, he explained that it all depends on what the portrait will be used for. “It depends on the nature of the project, whether commercial or personal, and what feeling you want the subject to emote. For instance, there will be moments where you don’t want the subject to feel too comfortable because you want them to emote a sense of uneasiness,” he says.

For his commercial assignments, he uses his DSLRs. However, using his Huawei P30 has helped him in a lot of situations, especially in places where he needs to be discreet. “It doesn’t matter what you shoot with. If you are unable to get the results you hoped for, then perhaps it’s your fault,” he states. Like his ideation, his editing process is equally intricate. “I am a perfectionist. When I shoot and edit, I always keep in mind how the photo will appear when printed large,” he explains. He uses Lightroom and Photoshop sometimes VSCO and Snapseed too. “I do basic adjustments, and sometimes apply a preset in Lightroom. Then I move over to Photoshop to fine-tune the image, and retouch it if required,” he says. 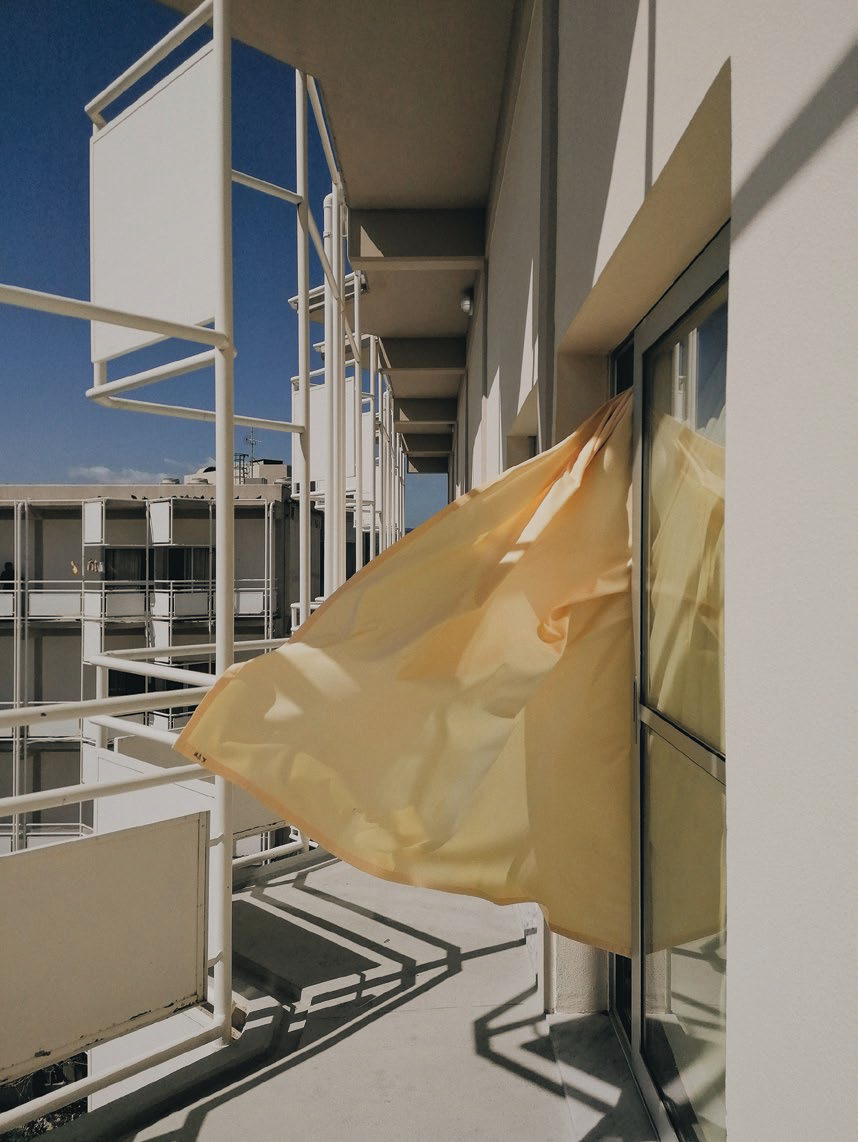 George’s work bring to light the graceful side of our bodies and the fragility of our minds. His photographs resonate with loneliness but not in a disheartening way. Instead, it depicts our inherent need to look for solace in chaos. The moody, pastel tones add a sense of mystery and wonder. Eerie and dark, his images are reminiscent of fairytales where the protagonist is yet to discover the magic they carry within.

George Kamelakis is a self-taught photographer whose work has been published by Adobe, Vogue Italia, Fubiz, and others. He has also been a part of multiple festivals including PhotoVogue Festival 2017 and 2018 (Milan), and APhF 2018 (Athens). Currently, George resides in Heraklion, Greece. You can follow him on Instagram @george.kamelakis. 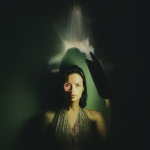 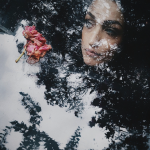 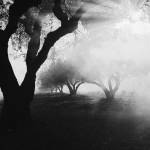 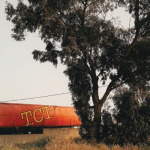 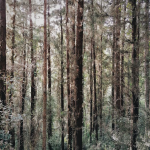 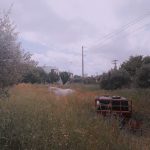 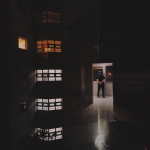