A Friend of the Tribe His vision to show an undiscovered India and its varied tribes makes S Ganapathi Rao truly different. He speaks on his love for photography in a chat with Neha Mutreja.

This article was originally published in July 2010.

One rainy Saturday morning, S Ganapathi Rao walked into the Better Photography office, simply attired, carrying with him a box of specially made, sweets from Andhra Pradesh. “I could have brought mango jelly, which was my first choice. But this is something very special and I doubt that you will get it in Mumbai,” he explained, as the team devoured every morsel. With this simple act, he endeared himself to us.
Rao is just as observant, interested and concerned about the people he befriends, as much as he is about his subjects for photography. During our interview, there was a sense of eagerness and, perhaps, confusion in his mind about coming to a busy, crowded city like Mumbai. But there was also an innocence and honesty.
In fact, these are the characteristics of this self taught photographer that make his images so appealing.

From Mockery to Passion
As a teenager, when Rao first saw a camera, he was amazed by what it could do. He decided to take it along for an outing with a friend. The two of them posed for each other while shooting pictures. “When the film was developed, the pictures I had shot were bad. My friend made fun of me in front of others. I felt terribly insulted,”reminisces Rao. Far from being daunted by his first experience with a camera, he took this up as challenge. He bought a Praktica, a fully manual SLR, and started practising on his own. Almost everything he saw became a potential subject. “At the time, my world became my canvas.
I started painting it with my imagination,” he says.“No one taught me photography. I started spending all my money to buy film. It was different then. I never had anyone to guide me. But my family supported me.
In fact, they would also appreciate or critique my images. This helped me learn.”
Rao used photography competitions as a medium to test his photography skills. He won several state and national awards and this was a huge morale booster for him. These awards also helped him get a certain degree of recognition.

A Wanderer and a Discoverer
Rao started going to different villages around his city. On one such trip, he was so engrossed while shooting that he walked into a jungle that was beside the village. He recounts, “A villager saw me there. He warned me against entering it because the jungle had a large number of secluded tribes, who were dangerous and did not welcome outsiders.”
Rao was very interested in knowing more about these tribals and consequently, convinced the villager to introduce him to their community. He describes the experience vividly, “We walked about 40 kms from the village, into the dense forests. There they were, living in their own small world, cut away from what we know as civilisation. These tribals have their own customs and traditions. In a way,
it is a closed society. It took me months of frequent visits, a lot of liquor and many packets of ‘Haldiram’ sweets to befriend them!”

A Tribal Life
Rao says that it was very difficult to get accustomed to the tribals’ way of life, but he also believes that meeting them has changed his life. He has spent the past 17 years on researching these tribes that are living along the borders of Andhra Pradesh and Orissa.“
Though tribals are different from us, their life is a lot more harmonious than ours. They are a close-knit society and almost never fight—we should actually learn to value togetherness from them.”
He goes on to narrate a few quirks of tribal life. He says, “ Some of the customs in these areas are truly unique. For instance, if a man likes a woman, he lifts her on his shoulders and runs. If she reciprocates his affections, she will not say anything, but if she starts shouting, it means that she does not like him!”

Taking Up Challenges
S Ganapathi Rao hardly had anyone to guide him. He always paved the path for himself. “ While tribal photography is close to my heart, I also take several commercial assignments as they are challenging and help me think out of the box.” He feels that the present generation is not as dedicated as they should be.“ Everyone wants to establish their own studios. My advice is to first learn the art and then make it a profession so that one moves away from the cliché.”
Throughout our lives, we complain about the fact that we have no one to guide us. But then, how many of us work towards finding a goal and working towards it? S Ganapathi Rao is one person who did not have anyone to help him, but found his path in life and is now on a quest to find a new purpose everyday.

About S Ganapathi Rao
He is a doting father. For him, photography comes a distant second to his 12-year old daughter. To educate others about tribals, he conducts workshops in tribal areas, and lectures in schools. He attributes his success to famed lensmen Hari Mahidar and Jagdish Agarwal, the founder of Dinodia Photo Agency. 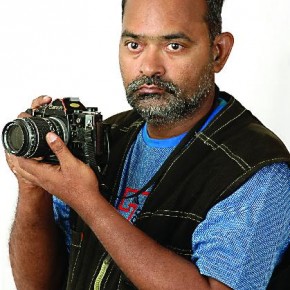 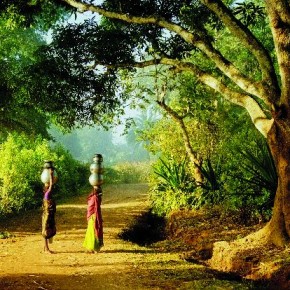 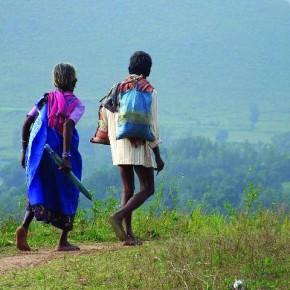 The simplicity and inherent honesty in his life comes through in his photography too. Photograph/ S Ganapathi Rao 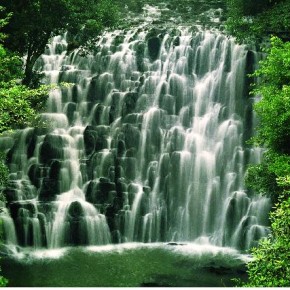 He never buys expensive equipment. This image has actually been shot by using a hand-made filter. Photograph/ S Ganapathi Ra 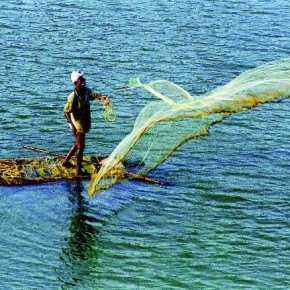 Everyday events in the daily course of life attract him the most as they make evocative images. Photograph/ S Ganapathi Rao 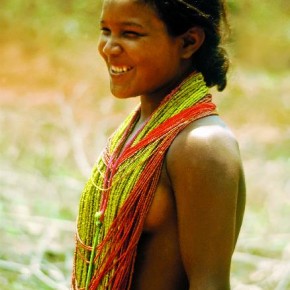 According to Rao, you should maintain a distance of five feet from the subject in order to get the perfect portrait shot. Photograph/ S Ganapathi Rao 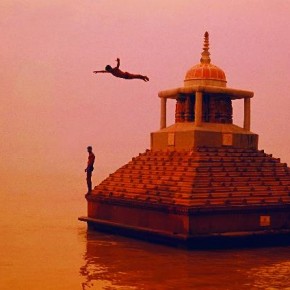 Shot at the Ganges ghats, he used an orange filter to enhance this previsualised moment. Photograph/ S Ganapathi Rao 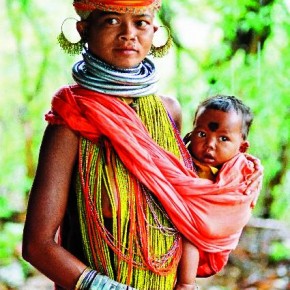 The simplicity and natural beauty of these tribal women fascinate Rao and he loves capturing it through his lens. Photograph/ S Ganapathi Rao 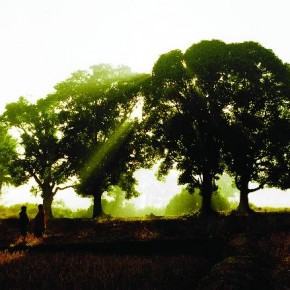