Eliza Tsitsimeaua-Badoiu: In Search of the Self

Through her hypnotic self-portraits, Eliza Tsitsimeaua-Badoiu gives Conchita Fernandes an unfiltered view of her thought process, while at the same time, not revealing too much of herself. 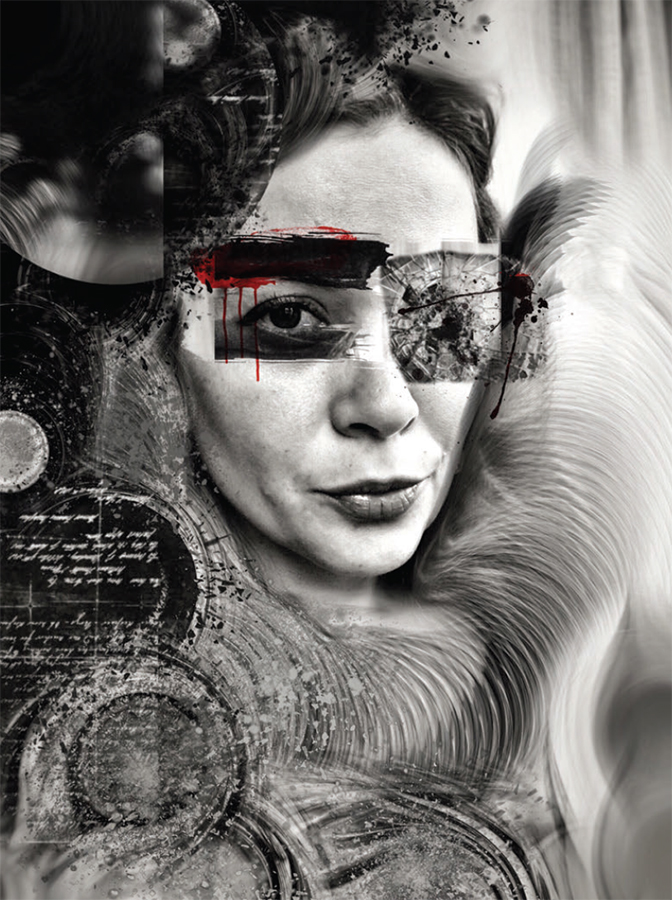 Francesca Woodman had jotted this down in her journal. “Am I in the picture? Am I getting out of it? I could be a ghost, an animal or a dead body, not just this girl standing in the corner.?” Two of her photographs immediately came to my recollection. One of them, titled From Space, shot in 1976, shows her against an old, peeling wall. You only see a part of her, as she is concealed behind floral wallpaper, which appears to have been ripped directly from the wall. In another photograph, (from the series Space2), a blurry Francesca is seen lunging forward, with her feet (in focus) planted firmly on the ground. Her invisibility, even when she is wholly in front of the camera, this push and pull of being seen and unseen, is what makes her work so hauntingly stunning. When I first saw Eliza Badoiu’s self-portraits, I couldn’t help but be reminded of these pictures by Francesca.

Channeling Her Thoughts into Visuals
There’s an unforgettable, yet eerie sereneness that floats across Eliza’s photographs. They’re surreal and digitally layered portraits of what she mentions as “feelings and thoughts that I have internalised.”

She began photographing herself in 2014, a year after she took up shooting with her phone. “Photography, for me, is about revealing and concealing what I want to say. Everything you see is a result of introspection that is stirred by dark notes that come from the infinite hidden layers of my mind. The things that make me anxious and the difficult occurrences that have taken place in my life,” she says. 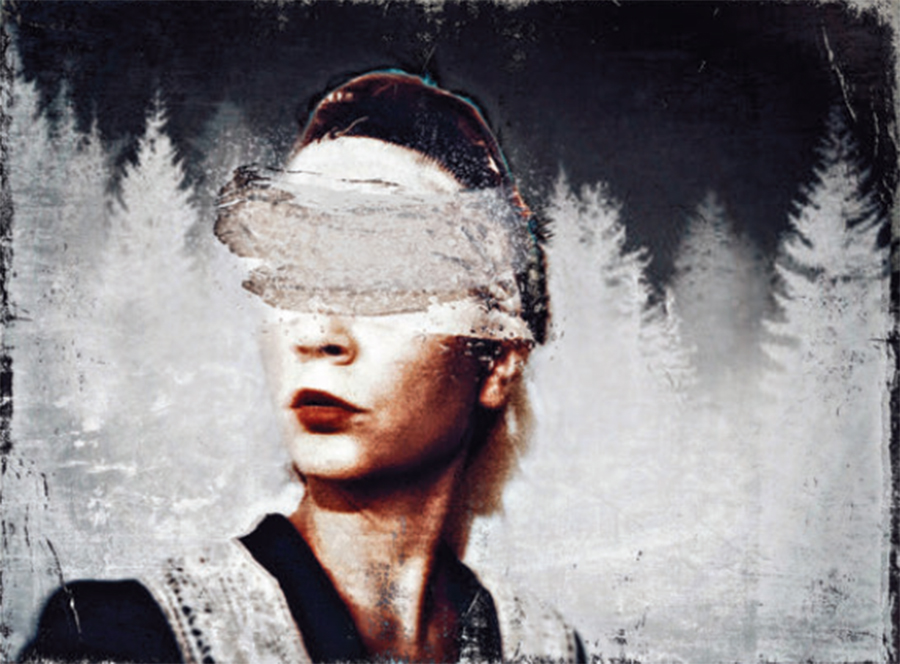 Having Faith in the Process
When she is photographing herself, there’s no process or framework that Eliza abides by, choosing instead to be fluid and spontaneous. “It’s strictly intuitive. I strongly believe that it is the camera and the process that shapes itself and directs me to the final result. I have found it to be very healing. It has become a way for me to get out of the imposed patterns present in the routines of my daily life. I feel the most uninhibited when I am shooting,” she says.

She photographs almost daily, with the room in her apartment as the preferred backdrop for most of her images. Occasionally, she shoots outdoors as well. But it appears the confines of her room is where she is the most in touch with herself.

While she’s working, Eliza does not feel inhibited by any pressure or deadline. “Since photography isn’t a job for me, it has no limits. But if I must admit to any sense of urgency, it would be the editing process, and in making sure that I am able to imbibe what I felt in that particular moment, in the final pictures. Sometimes I am in control, and at other times, I fail. But I’ve learned to be patient, as I know that sincere feelings have a way of finding their right place and interpretation in photographs.” 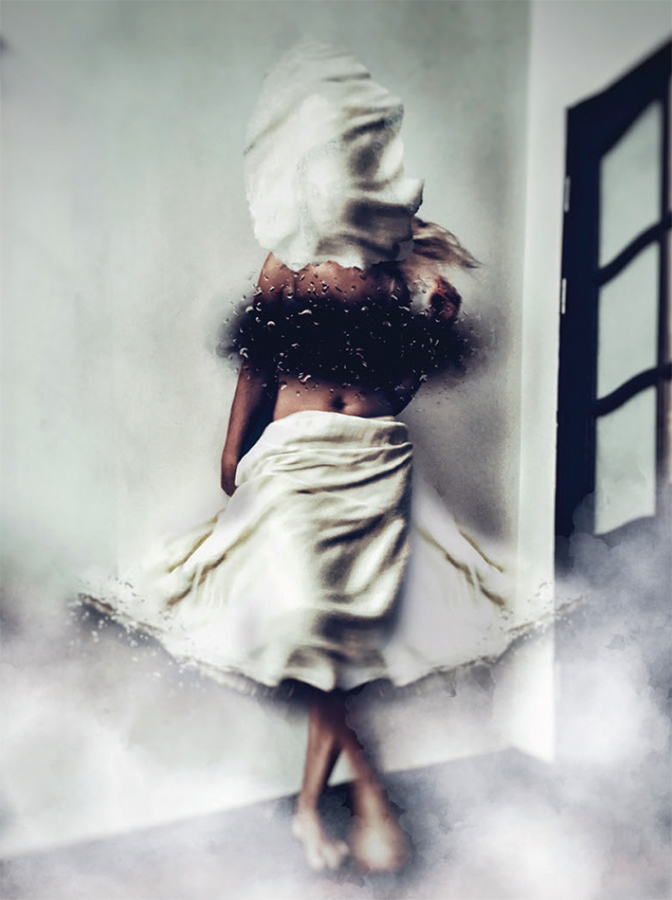 The Implication Behind Her Layers
Eliza’s photographs contain several layers of textures and effects, as well as images shot by her. Often, work that relies on such external elements can sometimes turn out as excessive, and even overwhelming. But in Eliza’s photographs, there’s a certain sense of harmony that exists between her self-portrait and the elements that she digitally adds later. “I enjoy using a lot of blurring effects and motion to render a certain allusiveness to the face and my body. This is so that anyone looking at my pictures can, at some point, see themselves in it, and interpret it as their own. A recurring theme in my work is the past-present-future time connection-The moment (present time) of the actual shoot becomes a moment that is uncertain in the past, and can only be interpreted and carried away by the infinite displays in the future,” she says.

But where does she draw the line with digital manipulation? “I stop instinctively when the image succeeds in articulating through the silence it renders. But there have been times when I have gone a little overboard. That’s where online platforms like Instagram come in. The feedback that I receive here keeps me in check.”

Eliza uses a mixture of Snapseed, PicsArt, iColorama and Mextures. “The possibilities with these apps are infinite,” she says. “However, I make sure not to rely too much on them, and to base my photographs on concepts that I create within the frame.” 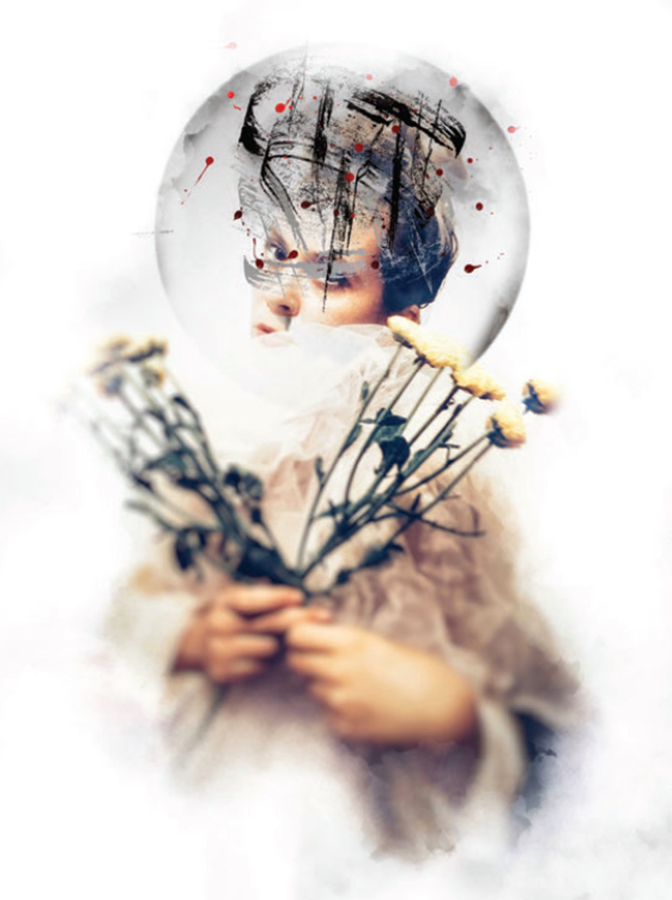 The Roots of Her Inspiration
“Cellphone technology has reconnected me with my musical background, and has revived whatever I learnt in my university years. Many of my photographs are artistically connected to some literary concepts, like the stream of consciousness technique in Virginia Woolf’s novels, the symbolic hidden messages of Edgar Allan Poe, or the beautiful search for individual identity in the age of Enlightenment in English Literature. I see my work as the unaltered representation of myself, with all the shades and tones I know or desperately strive to possess.”

Eliza’s photographs are as much about looking at our inner selves, as it is deducing her thought process. Even in its lack of anonymity, her photographs leave enough of room for you to experience every crack, and splinter present in them.

“Here I am, a bundle of past recollections and future dreams, knotted up in a reasonably attractive bundle of flesh. I remember what this flesh has gone through; I dream of what it may go through.” Words borrowed from The Unabridged Journals of Sylvia Plath.

Eliza Tsitsimeaua-Badoiu is based in Romania where she teaches foreign languages to secondary school students. In 2016, she came out with her first book of self-portraits called Inside the Frame of Female Psyche. She enjoys Gellu Naum’s work, the prominent Romanian poet, novelist and dramatist, as well as Terrence Malick’s film aesthetics.

The interview originally appeared in the January 2019 issue of Better Photography. 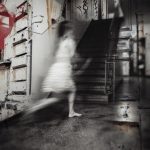 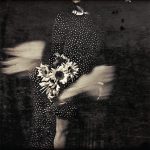 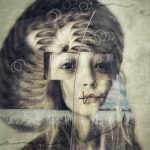 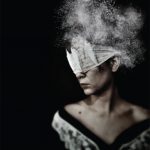 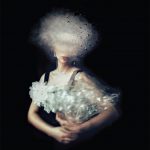 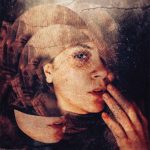 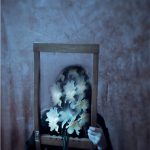 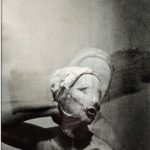 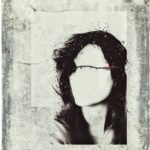 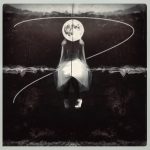 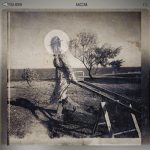