Ebb and Flow with Shinichi Maruyama Through his series called Kusho, Shinichi has bridged the gap between calligraphy in the air and calligraphy on paper. Photograph/ Shinichi Maruyama Painting with watercolours was something that I really enjoyed while growing up. I liked how the colour travelled on paper, leaving behind a beautiful trail. The paint-soaked brush would touch the paper, and I would watch in excitement as the paper would instantly ‘drink up’ the liquid. And then I came across Japanese photographer, Shinichi Maruyama’s series called Kusho (writing in the sky). I instantly made the connection. I saw how air absorbed the beautiful coloured liquid just as paper absorbed paint.

Water’s Elusive Journey
The first thing that struck me when I came across Shinichi’s photographs, was a glimpse into the work of a very disciplined man, someone who might have spent many hours in trial and error. Eventually, when he got around to sharing his thoughts, I realised that his idea of creating ink splashes came from a childhood experience.

As a young student, Shinichi often wrote Chinese characters with sumi ink, a type of calligraphy ink. He loved the nervous, precarious feeling of sitting in front of an empty white page. “Once your brush touches paper, you must finish the character… it can never be repeated or duplicated. You must commit your full attention and being to each stroke.” This image gives an impression that the artist has painstakingly drawn every single droplet and speck of water. Photograph/Shinichi Maruyama

The Moment of Creation
Even though his images are of water and ink splashes, they still appear like solid formations. What sets his work apart from other high-speed photographs is that his images resemble brush 128 strokes. Every time he stands in front of an empty studio, the same feeling of excitement that he felt as a child, practising calligraphy, sweeps through him. He then goes on to create large brushes and uses a bucket of ink to create his work.

Without a doubt, it is clear that here is a man who is fascinated with the interaction of colliding liquids. “I know something fantastic is happening, ‘a decisive moment’, but I cannot fully understand until I look at the images that I have made.”

“Once your brush touches paper, you must finish the character. You have one chance…”

Moments of Uncertainty
Shinichi feels that liquids are fleeting by nature. He believes that just as sumi ink finds its own path through the paper grain, water too finds its unique path when flung into the air.

Before shooting, Shinichi maintains a visual image in his mind. Using his tools, he sets out to create his masterpiece, nothing short of a performance. However, since water is elusive, he cannot predict how the final photograph is going to turn out. Going Back to the Beginning
Some of his other works include series called Garden and Water Sculpture. In Garden, he has played with colour to add action and drama to his images. It is as if liquid is in conflict with itself. On the other hand, in Water Sculpture, he has made water resemble a brittle piece of glass, suspended midair, frozen forever in time. What I appreciate the most about his work is that each time he experiments with liquid, he makes renews its identity.

Now every time I go back and look at Shinichi’s photographs, I cannot help but think about a young boy holding a calligraphy pen and intently staring at the blank paper before him. I can relate to that feeling of anticipation and uncertainty, of not knowing how the paper would react to coloured water. I believe it is this same feeling of uncertainty that drives Shinichi to create his masterpieces.

• Shinichi uses the Mamiya RZ67 and Phase One medium format cameras to shoot and the Broncolor Grafit A2 for lighting.

• He uses strobe lights as they are able to record fast moving objects.

• Take inspiration from wherever you can, even if it was a childhood hobby.

• Give your work time and space to develop and speak for itself.

• Have an open mind. Previsualise your image but do not let your ideas get in the way of the process.

He grew up in Nagano, Japan surrounded by mountains, which later got him interested in mountain climbing. He started his professional career in Tokyo in 1993 and later relocated to New York. In 2001, he published two books, The Spiti Valley and Spiti, both dedicated to documenting the Tibetan way of life.

To see more of Shinichi’s work, you can visit his website, www.shinichimaruyama.com

This article originally appeared in the February 2013 issue of Better Photography. 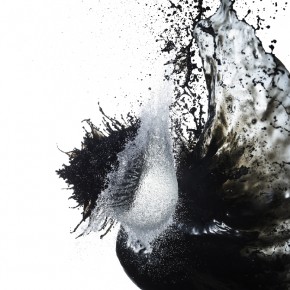 The collison of water and ink ignites a spark, which often leads to the creation of a beautiful chaos. Photograph/Shinichi Maruyama 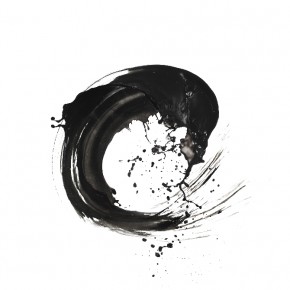 This image was inspired by tidal waves, known as the enso phenomenon. Photograph/Shinichi Maruyama 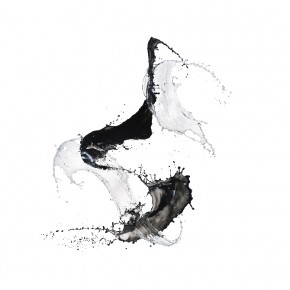 His images are a form of visual poetry, where he has arrested two liquids in space and time. Photograph/Shinichi Maruyama 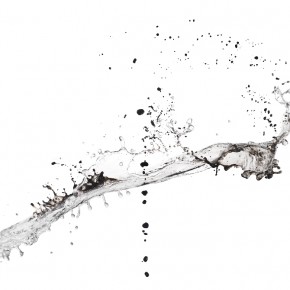 Every droplet of water adds to the creation of drama and the overall aesthetic of the photograph. Photograph/Shinichi Maruyama 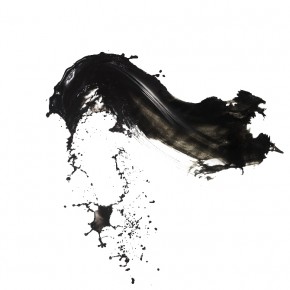 In a way, Shinichi gives a shapeless medium like water, a form and an identity. Photograph/Shinichi Maruyama