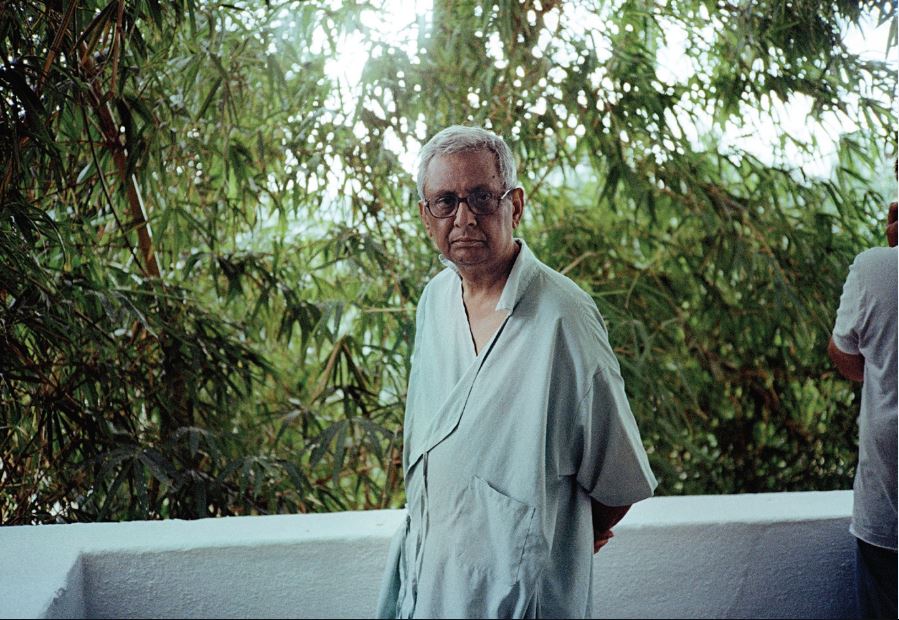 Sanjeev Saith spent around 6 months delving into Adil’s photographs and his family’s situation during the difficult period. Later, Prashant Panjiar commented that the work should be a part of Nazar’s Monographs series. 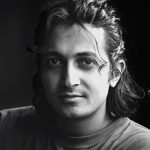 When Adil Hasan learned of his dad’s tumour in May 2012, he sought to in a way, deal with the situation using the medium of photography.

His companions during this period were his old Yashica and Canon film cameras. He chose them because he wanted to do away with the ‘thinking’ and ‘reasoning’ that comes with a digital camera. “If I could see the images immediately, I would have to deal with them.” In a way, film helped him postpone the process of having to look at his dad’s deteriorating condition. However, he is still unsure about why he chose to document the extremely personal situation. But it was his way of keeping busy and occupied. Adil’s book, When Abba Was Ill, published by the Nazar Foundation, was released during the 2014 Jaipur Literature Festival. Sanjeev Saith played a pivotal role as the editor of the monographs, to the extent that Adil called himself merely the ‘content provider.’ He mentioned how Sanjeev would often call to inquire about his dad’s health. “A couple of months after my fathers’ demise, I looked at all the images I had made. He was the first person who I wished to show them to.”