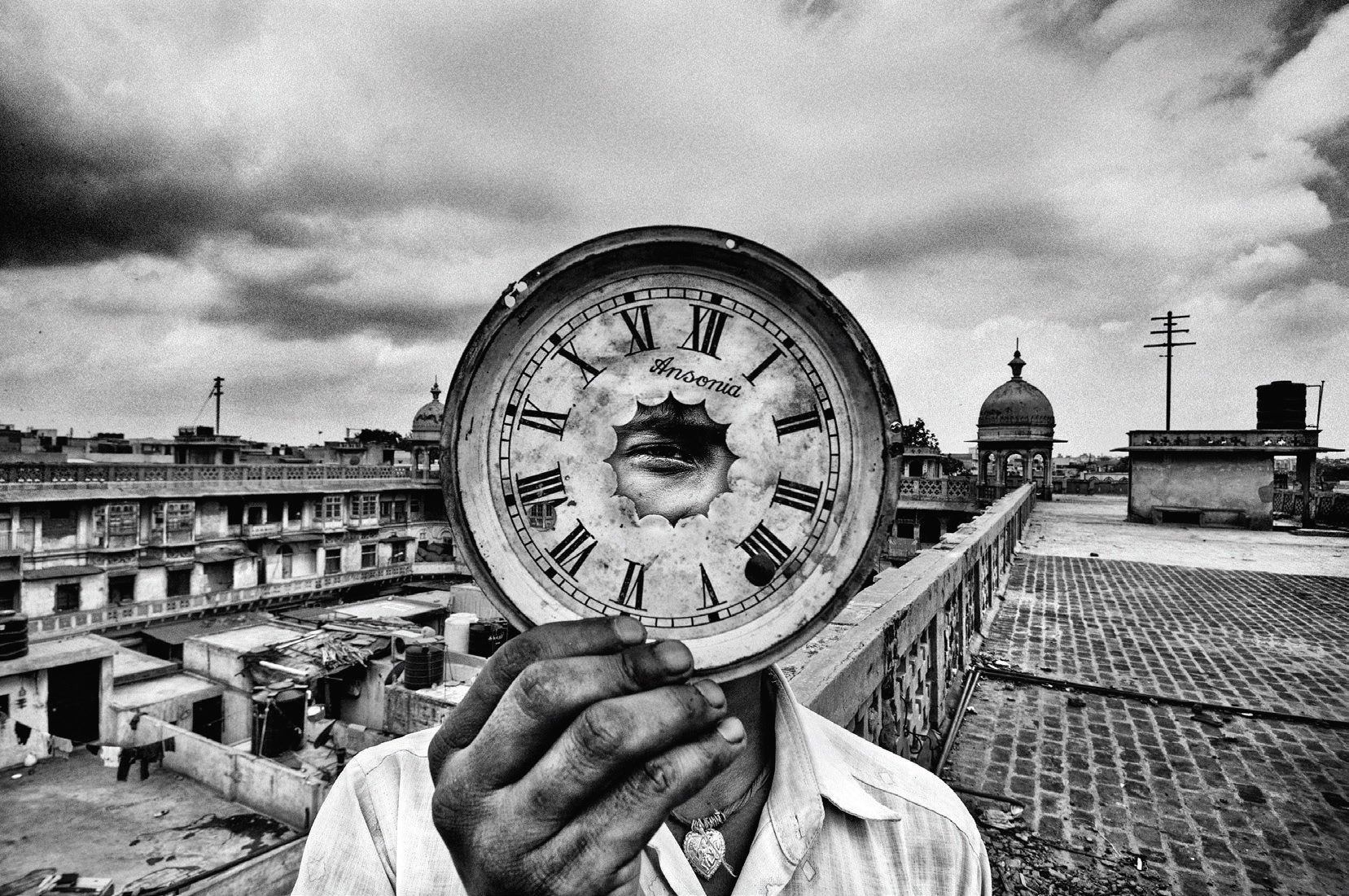 Subrata’s images were based on two poems by Octavio Paz, titled The Balcony and The Mausoleum on Humayun.

This article was originally published in October 2013. 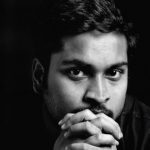 When the Instituto Cervantes in New Delhi launched a project wherein they wanted a visual representation of poet Octavio Paz’s poems, Subrata Biswas was immediately drawn to it. Paz was India’s Mexican Ambassador from 1962–1968. Biswas, originally from Kalyani, outside of Kolkata, found it easy to relate to his writings.

“As a first-time visitor to New Delhi I found it difficult to portray my feelings. My upbringing in a small town had not prepared me for this tumultuous city. These poems by the great writer evoked in me an ability to capture those feelings,” he says.

Biswas was also influenced by Octavio’s postmodern approach to his work. “I tried to incorporate a watch into my photographs as a symbol that reflected the faded glory of a city, whose history was masked by the chaos of the present,” he says.

His photographs present the stark contrast of the historic mansions and courtyards getting obscured by the formidable geometry of telephone wires and power lines. He is currently in search of a publisher who can assemble this project into a book.