A Tale of Cities, Intertwined 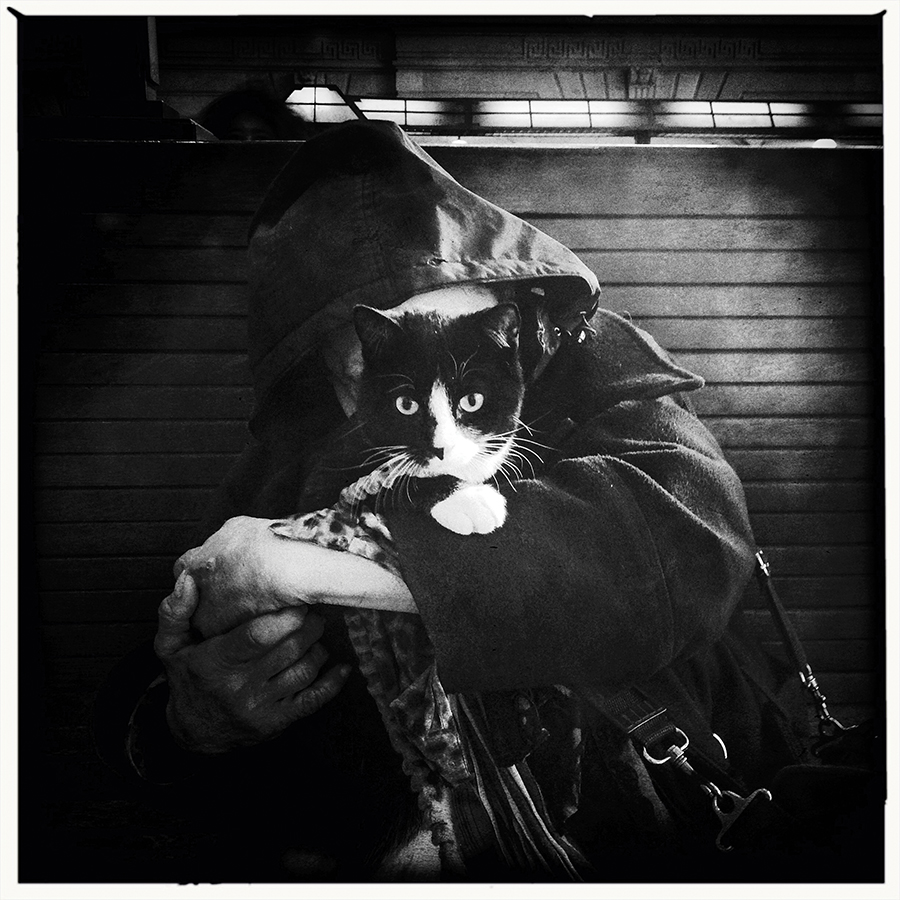 Hikari Creative was came into existence on the basis of mutual appreciation shared by photographers who had never previously met. Since the launch of their Instagram page in 2014, the collective has become an epitome of contemporary photography that has a strong social media presence. Nilofer Khan finds out more.

When Ako Salemi approached Q. Sakamaki to collaborate on a collective that would blend fine art and photo-documentary traditions, Q. immediately jumped at the idea. The collective came to be called Hikari Creative, Hikari meaning light in Japanese, and is also a metaphor for hope. Their motto is, “We are brought together by photography to affirm art as essential to our lives.”

The collective not only posts photographs shot by its members, but also the work of other photographers. “This is significant because we are bypassing the traditional gatekeepers of photography, like art galleries, photo directors, and creative directors, to declare that this is valid, worthwhile, and important work too,” members of the collective said. 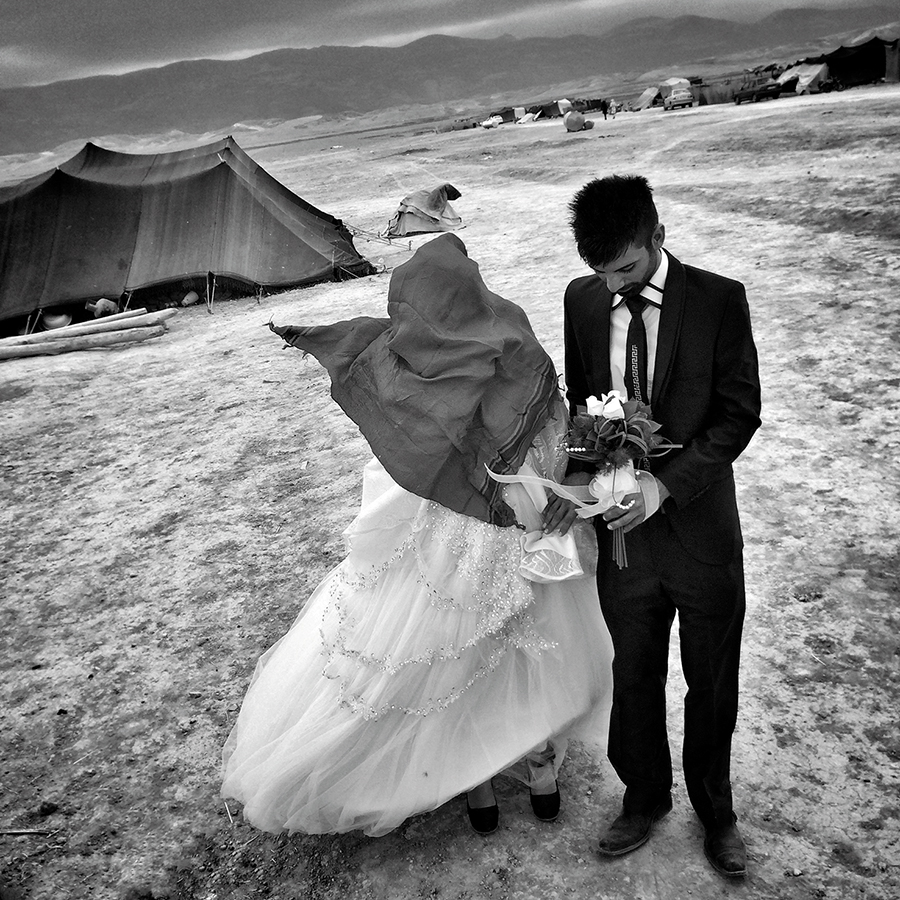 Home of the tent. Kormanj nomadic bride and groom at northeast of Iran. Photograph/Ako Salemi

As the group became popular, viewers began to distinguish them by their style that is a blend of strong and moody aesthetics, often with a great separation between shadow and light. Moreover, the collective has showcased different styles of photography including reportage from some of the best photojournalists, street photographers, and portraitists.

Hikari Creative continues in their pursuit to explore new avenues through which they can advocate their mission. For them, it’s not only the importance of the aesthetic per se, but also that of the story behind the image. They hope to carry on their discovery of more significant relationships between humans and photography.

Hikari Creative is the brainchild of Ako Salemi. The collective has four other members— Q. Sakamaki, Marina Sersale, Eric Mencher, and Adriana Zehbrauskas. The collective has exhibited their work in Iran, Brazil, and India, along with workshops and talks. To know more visit www.hikaricreative.net. 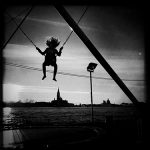 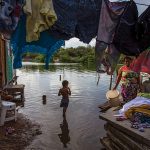 Children playing at home, in one of the many houses that get flooded daily by the polluted waters of the Capibaribe river, in the Joana Bezerra neighborhood, in Recife, Brazil. Photograph/Adriana Zehbrauskas for The New York Times 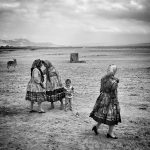 A picture from the Kurd Nomads series. Photograph/Ako Salemi 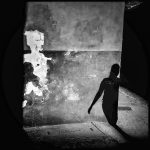 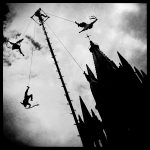 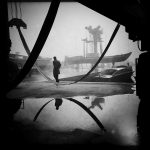 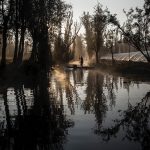 A local gets around on his boat in Xochimilco, Mexico, at dawn. The chinampas, or floating market gardens are unique, and are one of the few living reminders of the Aztec city of Mexico-Tenochtitlan, that was captured by Spanish conquistadors in 1521. Photograph/Adriana Zehbrauskas 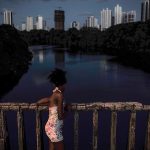 Daily life in the Torre neighbourhood, with the city of Recife (Brazil) in the background. Photograph/ Adriana Zehbrauskas for The New York Times