A Myth of Two Souls 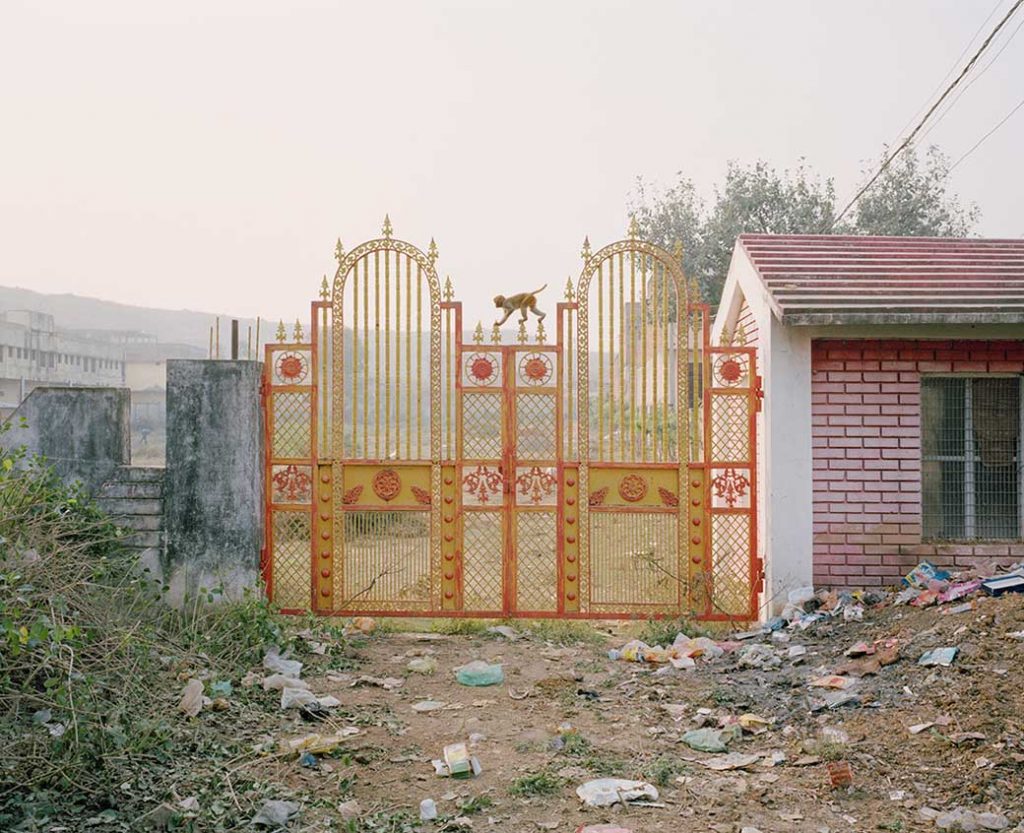 Rama, wild of sorrow, travels across the country looking for Sita, in vain. He then decides to ask Hanuman for help, General of the army of monkeys. Photograph/Vasantha Yoganathan

Vasantha
Yogananthan
is a photographer based
in France. He was
recently announced as a finalist in the IdeasTap Photographic Award
with Magnum Photos.

As a child, Vasantha Yoganathan and his siblings heard a story of epic proportions. It involved gods, goddesses, a monkey kingdom and a mighty hero. These stories settled somewhere in his mind and when he visited India a couple of years ago, he found the influence of the same story, The Ramyana, very much alive in everyday India.

With more research, he realised that he had to dig deeper and depict this grand story that finds religious roots all over the Indian subcontinent.

“I want to photograph the distinctive nature of the Indian subcontinent guided by the epic of The Ramayana as a common thread.”

“This project is a personal and modern retelling of a timeless myth. The objective is to produce pictures and texts that will reflect the imaginary realm emerging from The Ramayana and its influence on everyday life,” he says. So far, Vasantha has visited India three times to photograph places linked to The Ramayana.

To view more of his images from the project, visit www.betterphotography.in.