Raj Lalwani looks back at the pioneering work of Toni Frissell, at her time, the world’s foremost female fashion photographer. 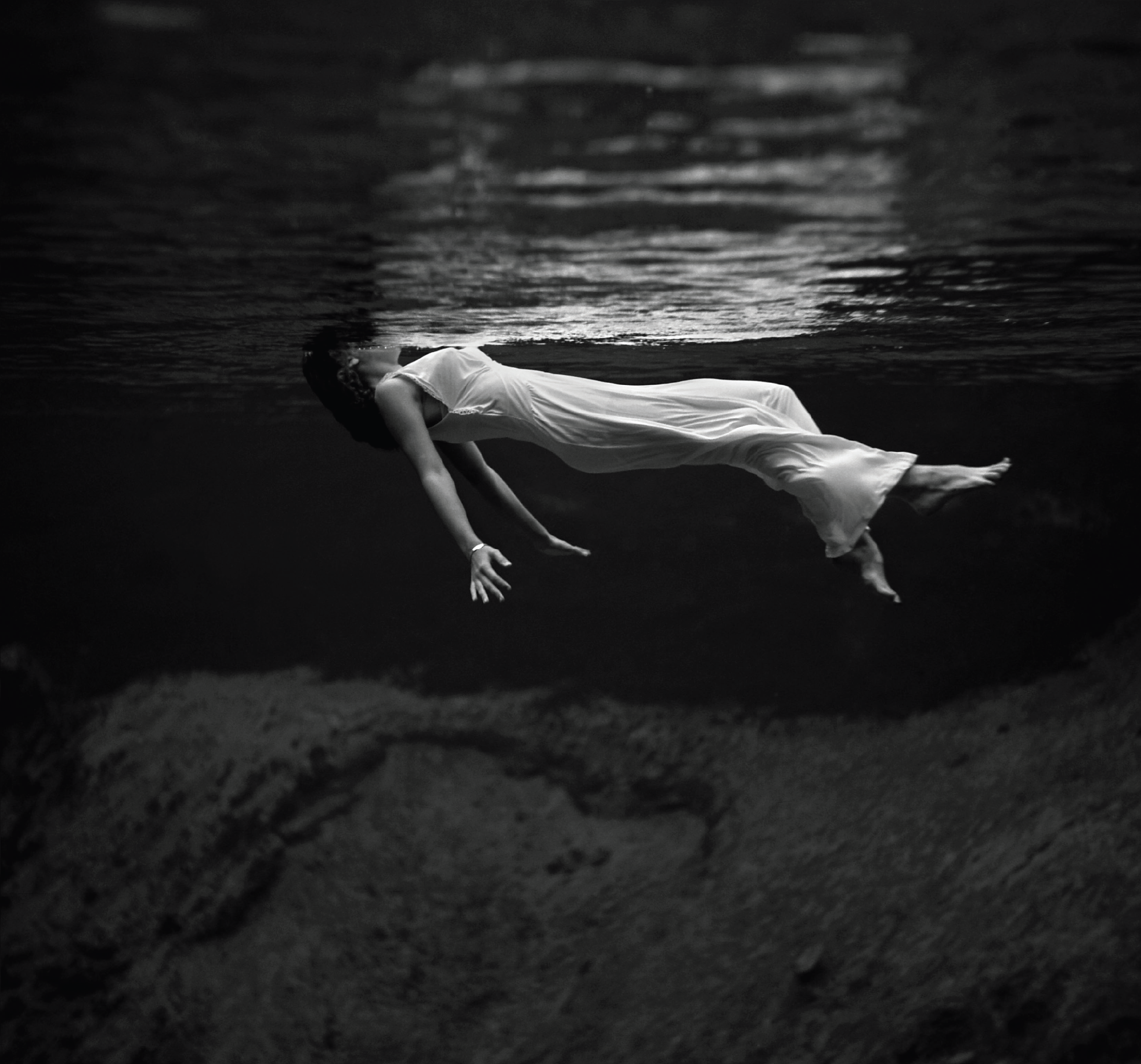 Shot as far back as 1947, Toni Frissell’s submerged girl photograph has been on three album covers and is probably one of the most popular and even most imitated visuals of all time.

Toni Frissell is one of those giants in fashion photography, who despite a dedicated practice of only six years, turned the medium around on its head. Fashion photography had reached a certain lull in the late twenties, when most of the imagery in Vogue was dominated by the studied restraint of Baron de Meyer and Edward Steichen. Both legends, of course, but it needed a Frissell to enter the system and shake it up. Stumbling into photography after having trained as an actress, Toni considered herself to be a progressive woman, who wanted to portray feminity in a less passive way. A photoshoot, according to her, was a conversation between equals.

Fashion, Beauty & Energy
In 1932, Vogue ran a near prophetic headline that was called ‘The Undressed Life and How to Live It’, for which, Alexander Liberman, the magazine’s Editorial Director, wrote, “We can no longer think of beauty without motion. These human beings, these women who fascinate, hypnotise us, are rendered more desirable by their mobility, their energy.” 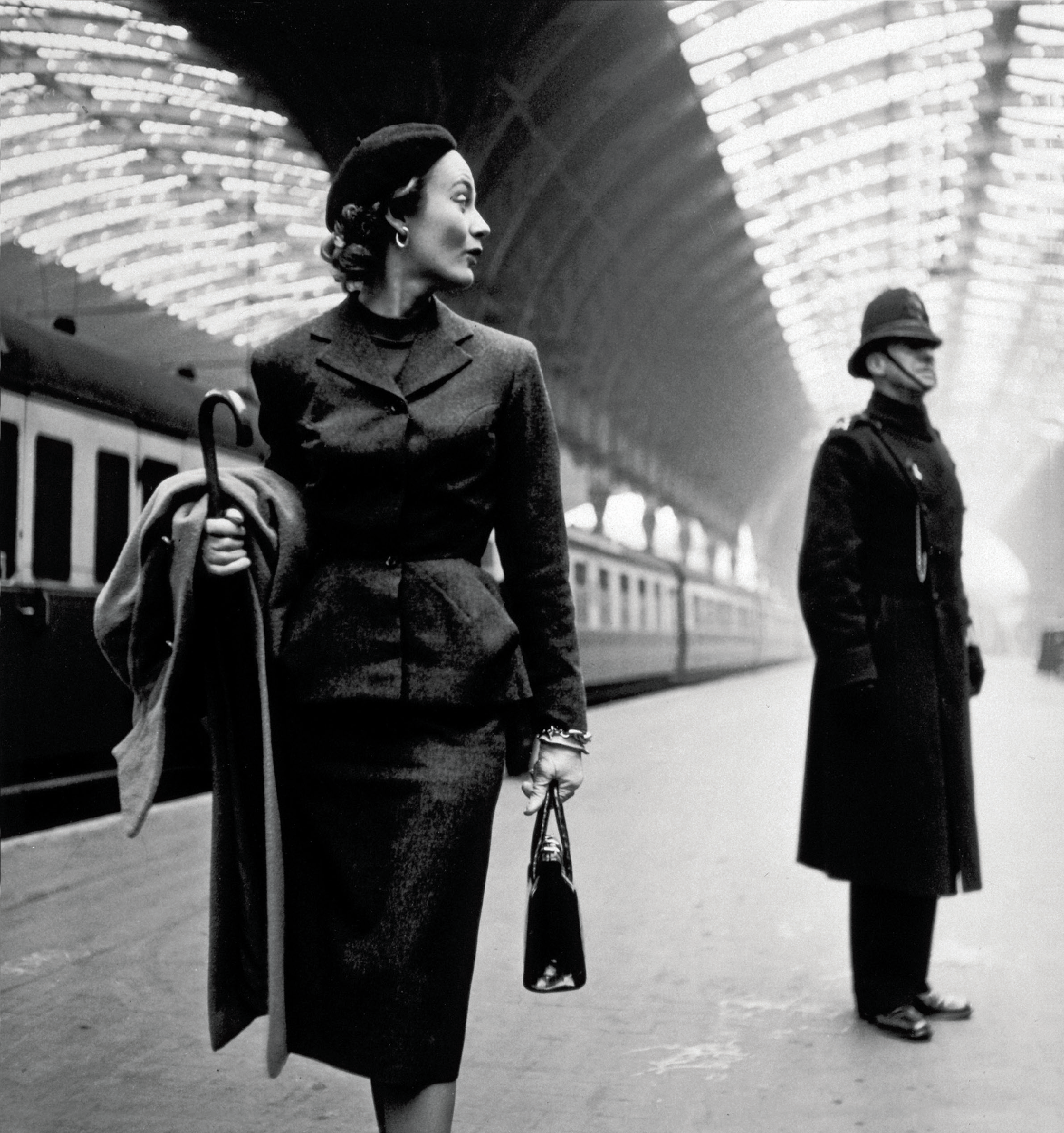 Greatly influenced by cinema, Frissell always strived to get a sense of the immediate in fashion, which before her, was classical but often static.

Toni became the greatest advocate of the snapshot aesthetic, a hitherto unheard concept in the carefully constructed world of fashion. This was at a time when Martin Munkacsi, a former sports photographer was exploring the intermingling of action and fashion, but Toni took over the mantle from him, starting to work with an unassuming roll-camera (unlike Munkacsi who was using slow and laborious glass plates). The shackles of the studio were broken and she became one of the first photographers to actively plan fashion shoots on location.

A Woman’s Place is in the Darkroom
There was a mutual sense of freedom and there was a gender connect, perhaps, for Frissell caught an unselfconscious spontaneity that made the models women (and human) first, and models later. Her search for realism would make her constantly experiment in terms of locations and composition, seeking bold diagonals within her frames. Using wide-angle lenses and low-angle perspectives against neutral backgrounds, Toni Frissell would elongate the human form and seek drama within the human body, a visual language that the legendary Jeanloup Sieff would make his own, a few decades later. Her rise is also parallel to the rise of beauty photography, a subset in the world of fashion that signifies an emphasis on the appearance of the model herself (or himself), as opposed to what she (or he) was wearing. 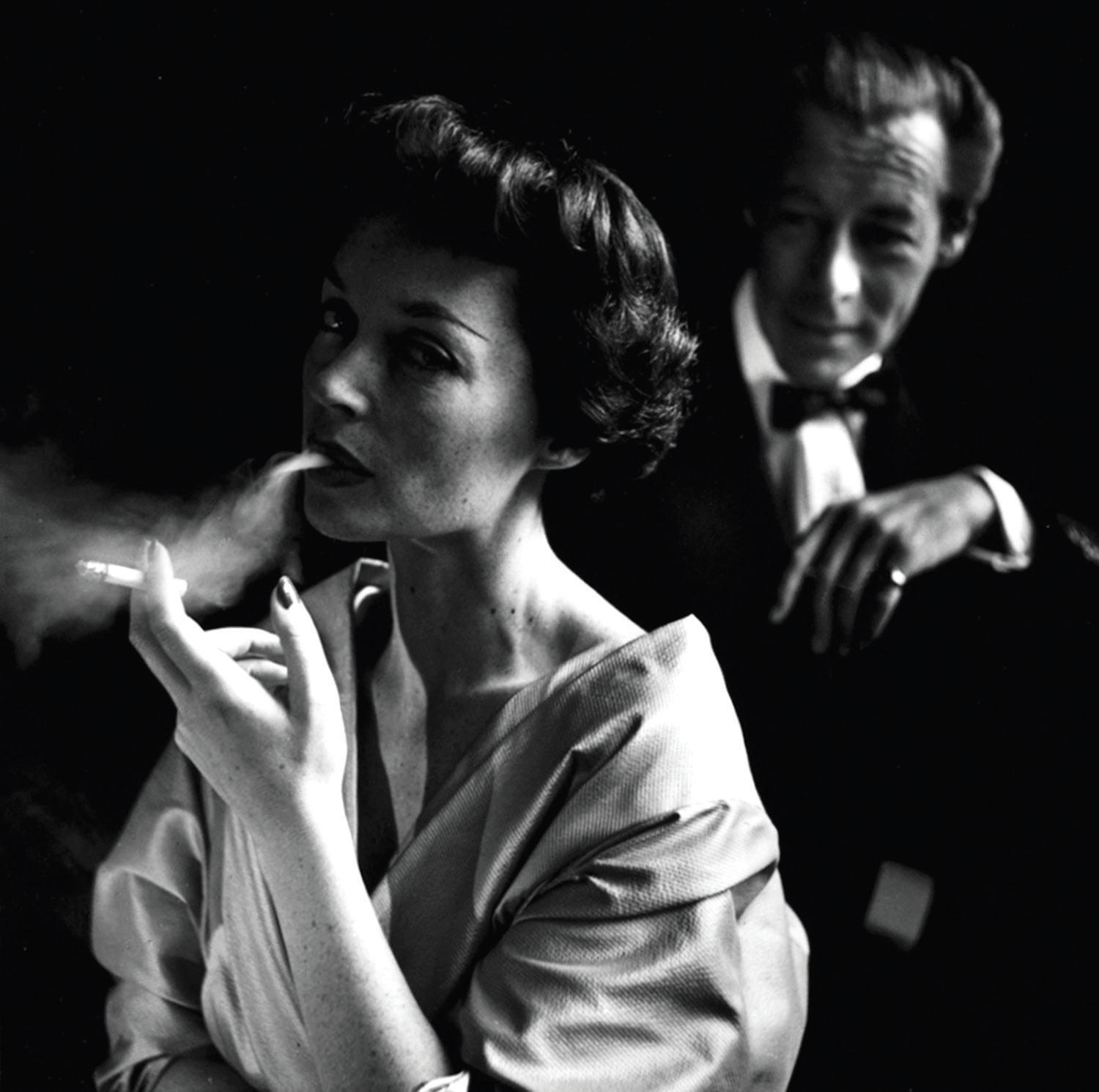 Only a fraction of Frissell’s work has been seen by the world. Her entire archive was donated to the Library of Congress, but because of its sheer volume, it hasn’t been completely digitised yet. Sadly, the excessive nature of her picturemaking also meant that because of the lack of ‘rarity’, the art world hasn’t really given her legacy its due.

Coincidentally, Vogue showed a lot of commitment to women taking up photography at this time, the camera as a tool of empowerment. In an article titled ‘A Woman’s Place is in the Darkroom’, Frank Crowninshield, Editor of Vanity Fair, referred to her “beautifully animated shots… photographing young girls for Vogue, informally and en plein air; showing them at racetracks, country clubs, swimming pools, horse shows, golf links and tennis courts.

“Here are faces that I have found memorable. If they aren’t all as happy as kings, it’s because in this imperfect world and these hazardous times, the camera’s eye, like the eye of a child, often sees true.” 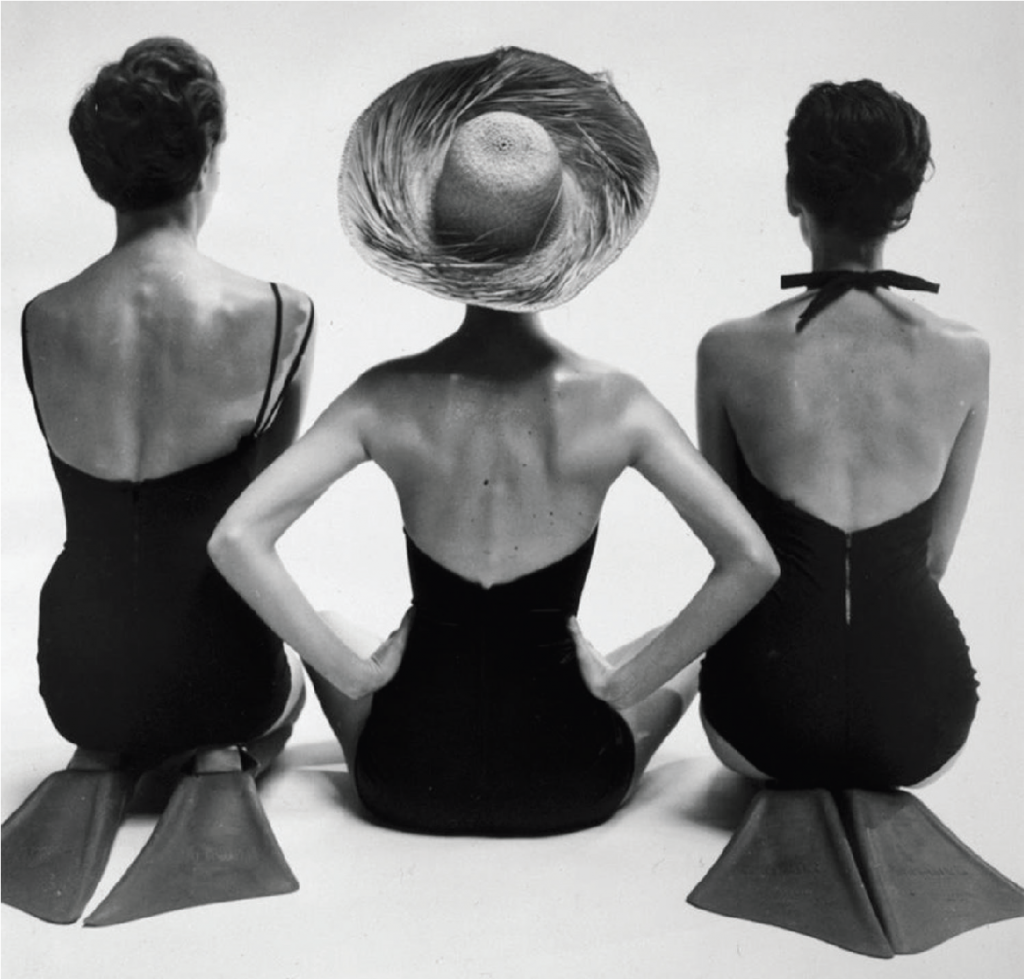 In the early seventies, Toni began to have trouble with her memory (she would eventually die of Alzheimer’s in 1988). To counteract, she began to write a memoir, one that turned into almost a thousand page manuscript.

The Personal & The Photographed
Toni had a life well lived. She had been an actress. She had also done some copywriting. She later photographed war and shot often for LIFE, Look and Sports Illustrated. But it was the combination of these experiences that she brought to her fashion imagery that stays incredibly fresh, even eighty years later. Her photograph of the submerged girl, faceless in anonymity and grace, is shockingly contemporary even today, and one has to doublecheck the dateline of 1947, to realise that the contemporary is in the traditional. All that has to be done, has been done before, but it takes questioning practitioners like Toni Frissell, to challenge the status quo and strive to go beyond. Just a few years later, an inspired young Lillian Bassman joined Harper’s Bazaar, on her route to becoming one of the most influential fashion photographers of her time. We explore Bassman’s story a few pages later in this issue. But one cannot forget that while there were a few women who preceded Toni Frissell in fashion photography, she was undoubtedly the first to achieve real prominence, paving the path for several others.

Toni Frissell started working in fashion in 1931. According to her, she did not shoot indoors primarily because “I don’t know how to photograph in a studio. I never did know about technical points and still don’t.” In 1941, she covered World War II as a freelance photographer, and later, was the official photographer of the Women’s Army Corps. 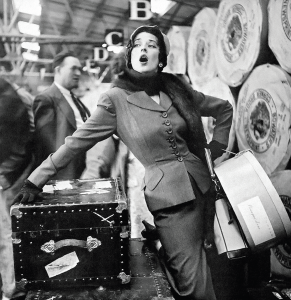 For Frissell, photography was part engagement, part activism and part catharsis. She originally took up the camera to cope with the illness of her mother, the death of her brother and the end of her engagement. 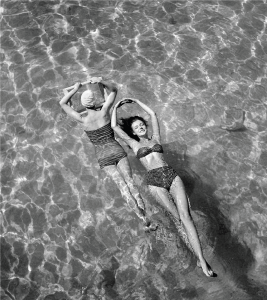