This image was featured in The World’s Best Photographs book sometime in the early 1930s. It was also exhibited in over 40 international salons. Photograph/A L Syed

Ekta Gulechha takes you through the photographic art, life and genius of legendary pictorial and portrait photographer A L Syed. Master in his field, yet humble in his being—this is what best describes this great master. He cast a magical spell on his photographs that left any one who saw them awestruck. He had an exceptional skill for blending aesthetics with technical details, both of which are essential to producing photographs of his style. He was none other than Abid Mian Lal Mian Syed, also known as A L Syed.

Discovery of a Great Photographer
Photography never really crossed A L Syed’s mind, when he was still trying to figure out what he wanted to be. Then at the age of 19, his photograph of the sunrise at Bombay Chowpatty won him first prize in a photo contest held by The Illustrated Weekly of India. He realised that this could be his calling; so he began to pursue it tirelessly. His journey into photography would build a hugely successful career that spanned over 70 years.

The Royal Association
A L Syed became the official photographer of Palanpur State, where he spent most of his life. His association with the royal family further enhanced his reputation and he became one of the most loved and sought after photographers in the state. His photographs of the Nawab Iqbal Mohammad Khan of Palanpur, Maharana Bhupat Singhji of Udaipur and the late Rajmata Gayatri Devi of Jaipur are a showcase into their lives, revealing their grand, luxurious lifestyle. Nawab Iqbal Mohammad Khan of Palanpur remembers him fondly: “Abid Mian became my companion and friend… he also taught me photography. We of Palanpur are proud of his achievements.” He never restricted himself to a certain kind of photography. In fact anything and everything that caught his eye and had the potential to make a good photograph, was his subject. Armed with his camera at all times, he made sure that he did not miss out on any photo opportunity; for he always believed, “The one who is armed at all times gets home with a camera full of good pictures.” Apart from royal portraiture, his vast collection includes photographs of landscapes, deserts, monuments, animals, day-to-day life and portraits of different, everyday people and their lifestyles. A L Syed has also created remarkable stills for many Indian films including Mughal-EAzam (1960) and Mera Saaya (1966).

“ It is a sad thought that India has not produced another Syed.” – T Kasinath

Accolades Galore
During his lifetime, A L Syed won numerous awards worldwide for his outstanding contribution to photography. Perhaps his biggest achievement was when his photograph titled Traveller of the East was published in a renowned collaboration called The World’s Best Photographs by Odhams Press, sometime in the 1930s. He was the first Indian photographer to be recognised internationally. After a few decades, he was declared as one of the ten best photographers in the world. A L Syed was a brilliant pictorialist, who was capable of capturing the mood of any place. Photograph/S L Syed

An Inspirational Figure
In spite of his many achievements, Syed remained grounded throughout his career and life. His ability to produce astonishing work, despite using simple cameras is awe-inspiring. The Rush Hour-Shimla, Desert Morning-Rajasthan, Marine Drive-Bombay and Morning at Jhelum River, Kashmir are some of the photographs that show his accuracy in terms of lighting, composition, focus, angle and strong emphasis on line and form. Even doyens of Indian photography like T Kasinath applauded his technical finesse: “In his photographs of the Kashmir Valley, the clouds fit into the landscapes so admirably that I could not resist the temptation of asking him, whether he carried the clouds in his kit bag and let them loose to fill up a blank sky.” His collection consists of phenomenal images of day-to-day life, which highlight the essence of the human spirit. Photograph/ S L Syed

His photographs were evocative and often had a story to tell. His determination and sincerity towards his profession is something to be learnt by every photographer. To his loved ones, A L Syed was also known for his lively and humorous nature. He would often joke, “Bury my camera with me. I would need it to take pictures of angels up there.”

“ I personally rate him as the photographer of the century and a man of all times.” – B S Sodhi

The Show Must Go On…
A L Syed was a rare gem who produced remarkable images consistently for decades. His zeal and determination towards his work is proven by the fact that he would rush to the nearest photo lab to develop his photographs immediately after taking a few shots. He worked tirelessly, even after he was diagnosed with Parkinson’s disease at the age of 60. But as his health further deteriorated, he was unable to continue his work . The pain and agony he went through reflects in this Urdu couplet he wrote: A person who has been a success all his life, how could he ever imagine that one day, due to old age he would be helpless and unable to carry out his work which was the very life of him? This great photographer passed away in 1991. But he continues to shine through in his inspiring and marvellous work. As quoted by O P Sharma in his book, A L Syed was truly the ‘eye of the century’. 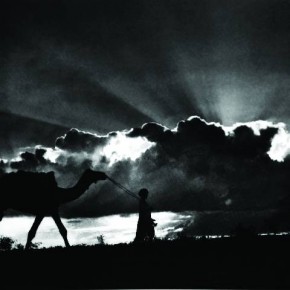 This image was featured in The World’s Best Photographs book sometime in the early 1930s. It was also exhibited in over 40 international salons. Photograph/A L Syed 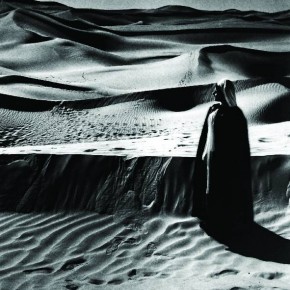 His contribution to Indian cinema is notable. He created stills for many films including Mughal-E-Azam, Mera Saaya and many other productions of K Asif. .Photograph/S L Syed 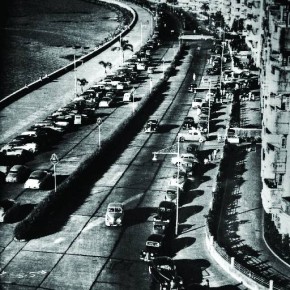 A L Syed was a brilliant pictorialist, who was capable of capturing the mood of any place. Photograph/S L Syed 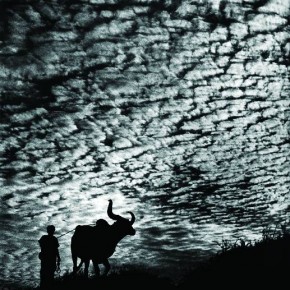 Only a great photographer like A L  Syed can capture such magical images using simple cameras. 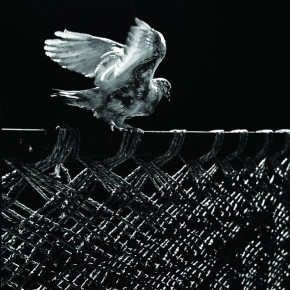 A L Syed created the most captivating pictures out of the most common and everyday subjects. Photograph/ S L Syed 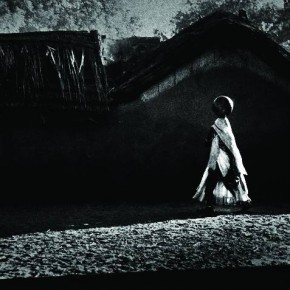 His artistic inclination is reflected in the striking use of light for creating shadows and patterns. Photograph/ S L Syed 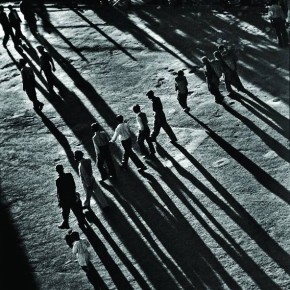 His collection consists of phenomenal images of day-to-day life, which highlight the essence of the human spirit. Photograph/ S L Syed 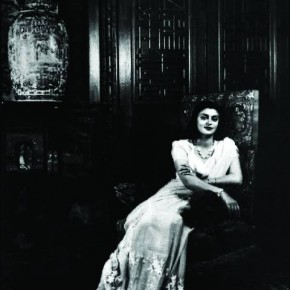 A L Syed was a favourite among the royals of many states, including Palanpur and Baroda. He was often requested to photograph their portraits. Photograph/S L Syed