Jonathan Swift had said, “Vision is the art of seeing things invisible.” Conchita Fernandes discovers what this means through Sonia Soberats’ stunning imagery. 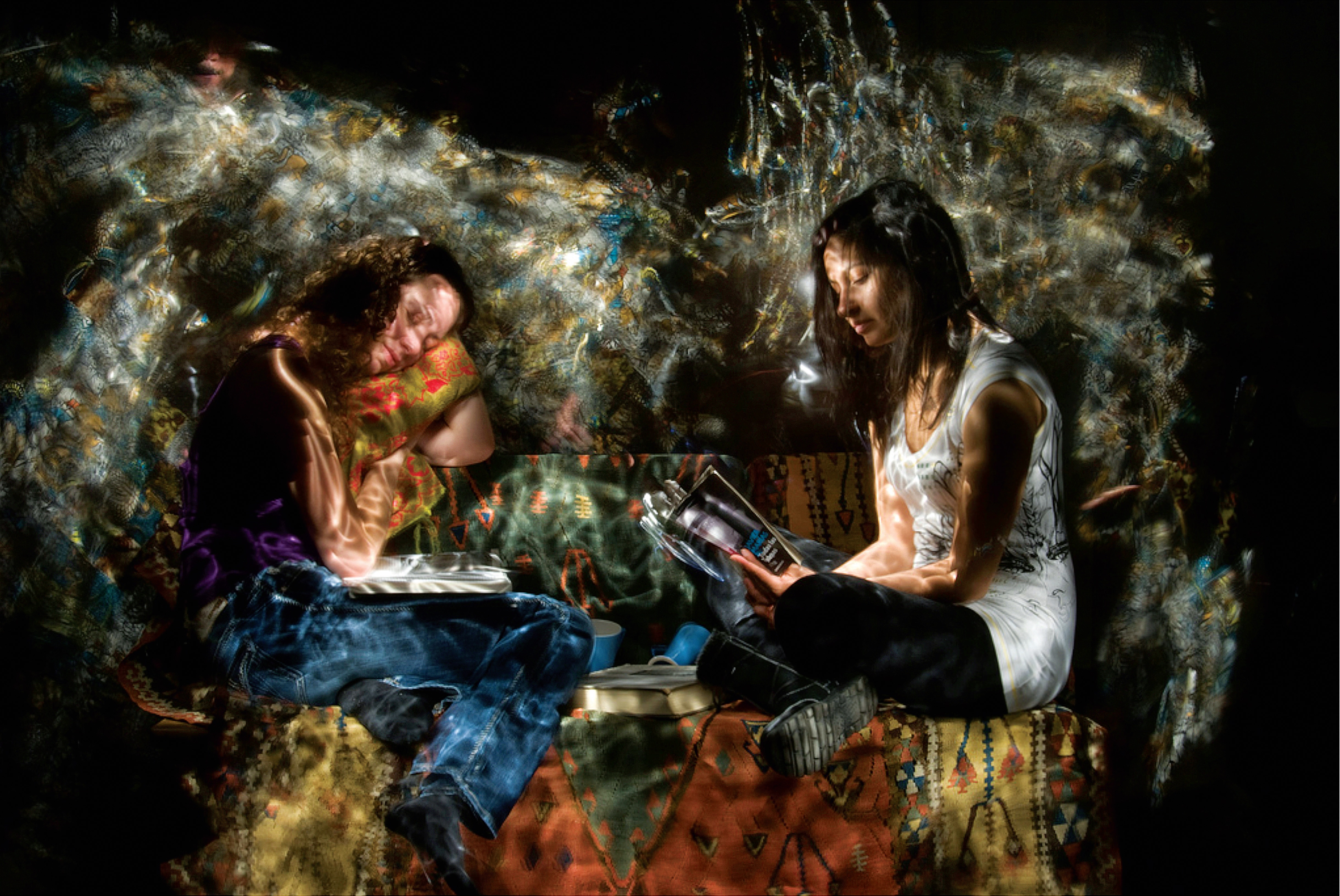 One of my most favourite scenes is from the movie Scent of a Woman, where Al Pacino, a blind, retired army colonel, performs the Tango with Gabrielle Anwar. Before leading her to the dance floor, he asks whether she would like to dance with him. Anwar hesitates… unsure of being led into the arms of a blind man. “No mistakes in the tango, darling, not like life. It’s simple. That’s what makes the tango so great. If you make a mistake, get all tangled up, just tango on,” he convinces her. When the music begins, Pacino is stoic and effortlessly glides alongside Anwar, across the dance floor. With every dip and sway, his hold over her intensifies, and slowly, Anwar eases into his arms.

There’s a lot to take away from this scene… The booming confidence of the blind man, and the shortsightedness of his partner. Banal assumptions have been barriers for the sighted, disabling them from understanding those without sight. You can imagine the bewilderment when they’re told that the blind too, can “see”.

“Each one of us has the ability to illuminate the world,” says Sonia Soberats, who lost her eyesight to glaucoma. “We don’t lose our sense of light completely,” she explains. However, Sonia’s imagination is brought to life from this very darkness. Using the light painting technique, she illuminates her vision. “In our photographs, there are spaces of shadows where light becomes the protagonist and reveals our dreams,” she said. However, there’s a lot more that goes into the making of her pictures. Sonia makes detailed mental notes of what her subjects look like. “I have to feel their face, their hair, whether they’re light skinned or dark, whether they have blonde, brown or black hair,” she said. It is then that she instructs her assistant on how she would like the scene to be framed and the duration of the shutter. Her only request to her subjects is that they remain absolutely still. 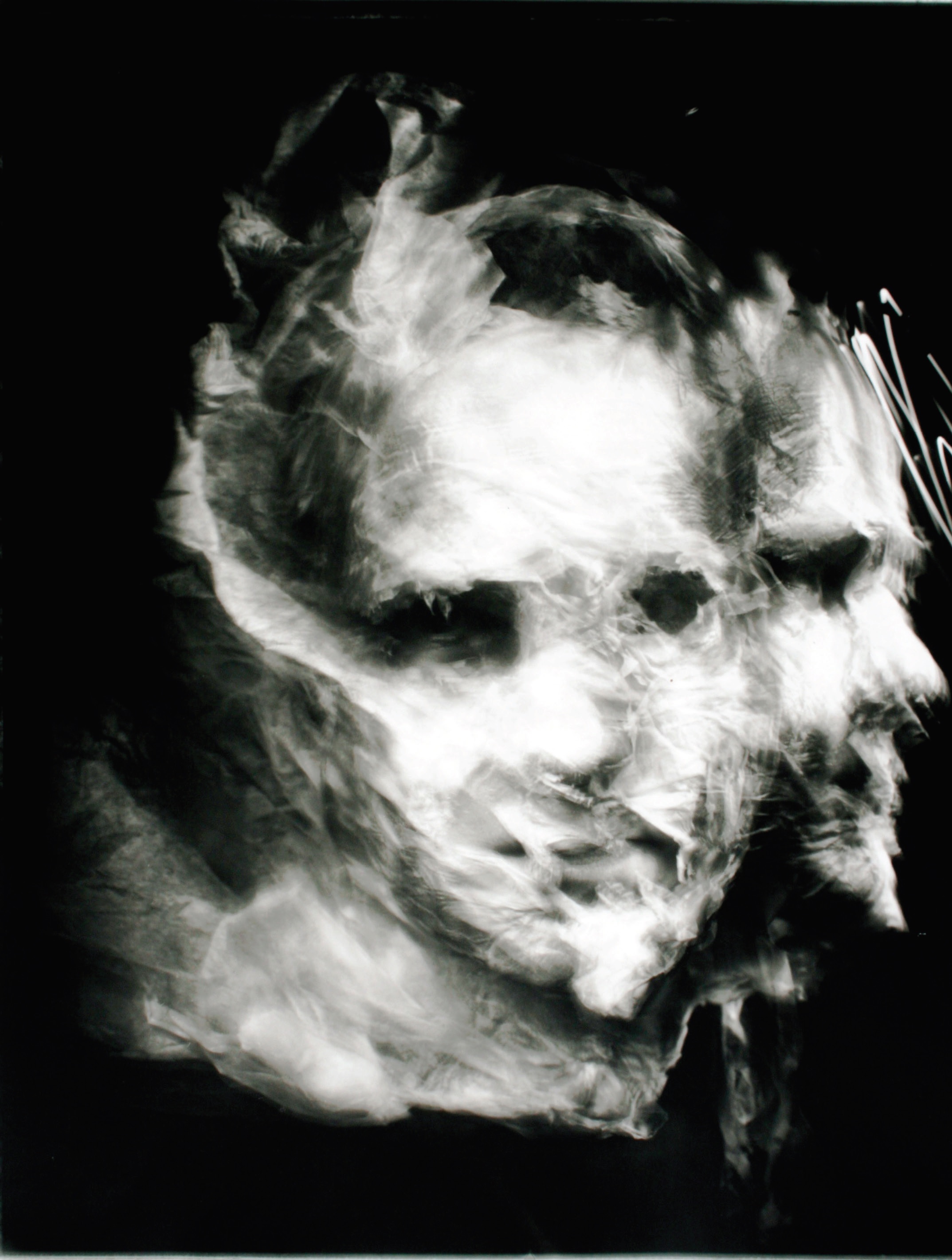 “I understand the disbelief that people might have of a blind person making photographs. I’ve been told that my work is a product of Photoshop. But people forget that imagination is a very personal thing. In fact, my professor, who taught me light painting, could identify my pictures amongst the many others shot by other blind photographers, using the same technique. That’s what makes our vision unique.”

Depending on how elaborate the photograph is, it can get tedious at times…sometimes requiring Sonia to crawl across the floor, constantly swaying the flashlight back and forth. “I have to be aware of every place that I want the light to be,” she says. The stenosis in her spine, unfortunately, does not make it easy. “So why are you still at it?” I ask her. “Because it’s liberating,” she responds. “When I start the process, I am absolutely involved. The physical pain goes away. I am temporarily relieved of all
my pressure.”

What she’s talking about here is the loss of her children, more than two decades ago. In a span of just three years, she lost her daughter to ovarian cancer, and her son to Hodgkin’s disease. And in the midst of this harrowing turmoil, she lost her eyesight too. “I think their sickness helped me cope with my blindness, because I wasn’t thinking about that. I was thinking about them… How much they were suffering, what they were going through,” she said.

Sonia’s photographs are dreamy yet haunting. She touches upon themes like death, joy, and hope, and fantasy too, making them appear as fleeting extensions of her thoughts. They leave you wondering about their origins. It is incredible that despite all the major breakthroughs in science, how unaware we are of the possibilities of the human mind, and the visuals it can conjure up. For the blind, their inability to see gives them the opportunity to test the limits of their imagination. It’s not darkness that guides their vision, but all the experiences and memories that have shaped their life. “I have become so atuned to every word spoken, every smell wafting across my nose, even the touch of a person, and what I feel when I touch something. This is what inspires my photographs,” Sonia said.

One of the questions that I asked her was if she ever had mental blocks, or days where she felt uninspired. “I don’t have mental blocks,” she responded with a laugh. “Because I am blind, I am not saturated with scenes as the sighted are. Sometimes when you have too much of anything, you’re unable to make the right use of it.”

“What I find really important is not the technique or the method used. What is truly important is to express our visual desire. Remember that the concept of the labyrinth comes with the idea of hope.”

The last few things that she remembers seeing before she lost her sight were the bustling streets and the trains filled with people. It is from these past memories and encounters that she borrows ideas, and mixes them with her newer experiences to create what we see in her photographs. “Without leaps of imagination or dreaming, we lose the excitement of possibilities. Dreaming, after all is a form of planning,” Gloria Steinem had said. 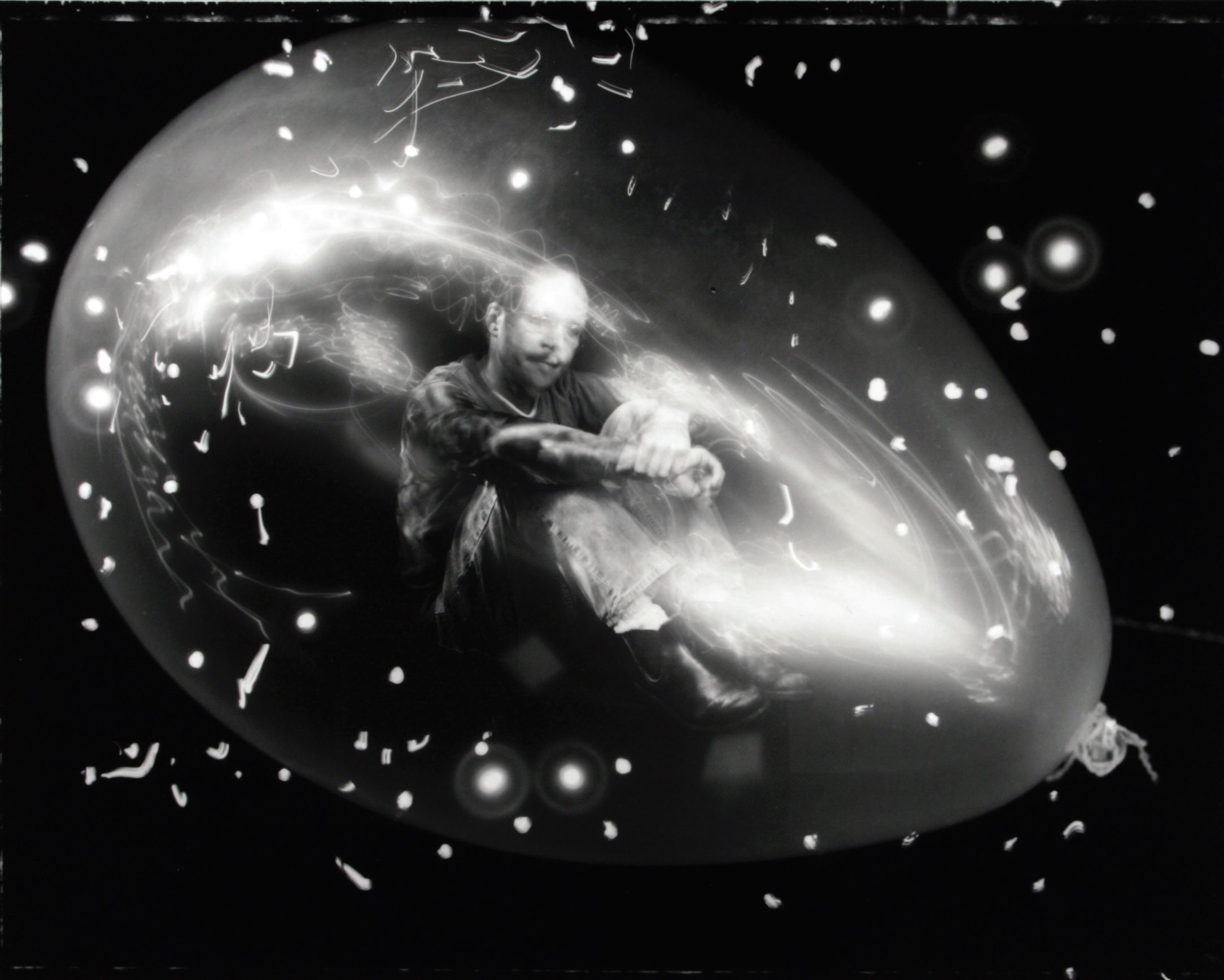 Sonia reminds us of how limited we are by our own sight and the opportunities presented to us. Why do we not look, and just see. Why do we obsess over the wrong questions, ‘What camera should I use?’ ‘Is the exposure right?’ And why aren’t we asking questions like, ‘What is it that I want my photographs to convey?’ ‘What does photography mean to me?’ In the words of Charles Baudelaire, “He who looks through an open window sees fewer things than he who looks through a closed window.” Maybe, it wouldn’t be such a bad thing to limit our options… Like going out to shoot with a fixed lens, or not reviewing our photographs, right after it’s been shot. To this Sonia replied, “Constraints make you try harder, it makes you an ardent seeker, and appreciative of what you have. Constraints can also lead to new, exciting discoveries.”

Sonia is based in New York and is a member of the Seeing With Photography Collective. Along with Bruce Hall and Pete Eckert, she was featured in a documentary by German filmmaker Frank Amann, titled Shooting in the Dark. 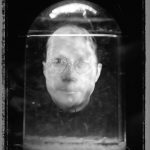 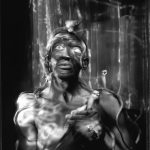 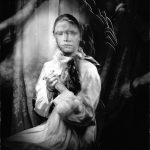 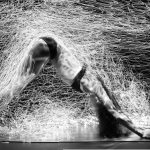 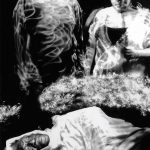 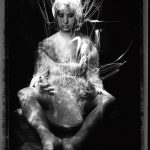 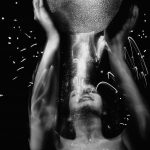 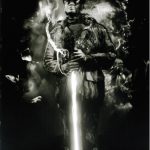