Besides being the first ever portraitist, Robert Cornelius was a pioneer who gave the daguerrotype its much needed finesse. Raj Lalwani rewinds. 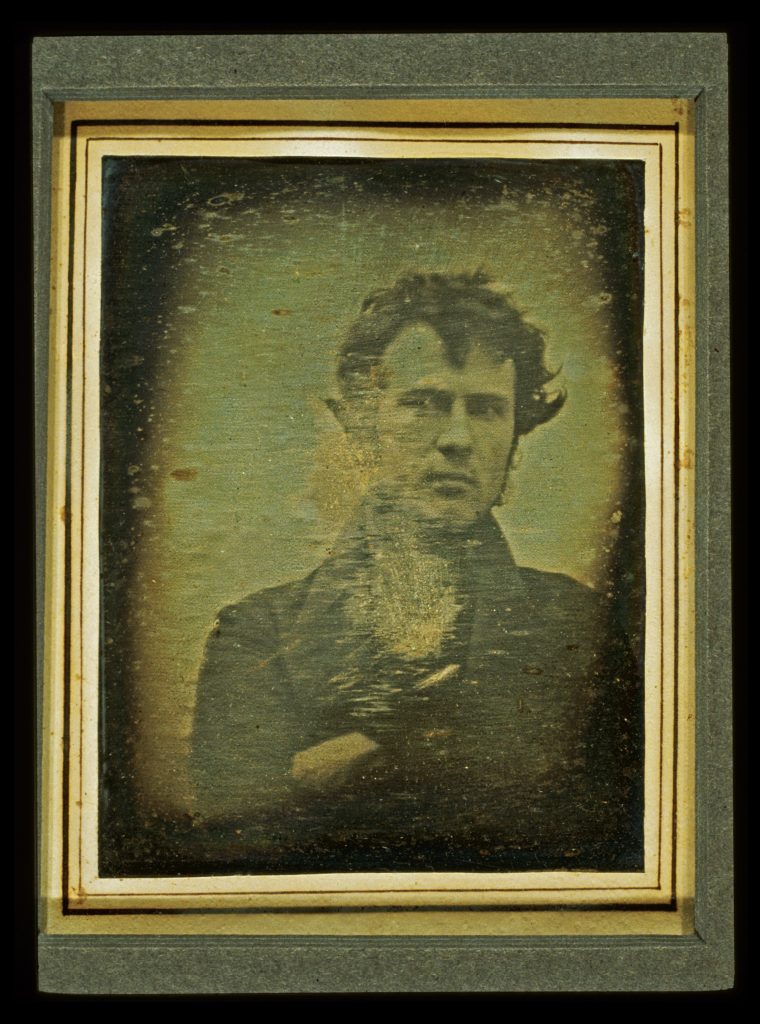 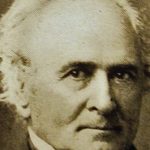 Recently, the legendary S Paul uploaded a self portrait of his, on Facebook. It was shot in 1963, and shows the photographer, elegantly posing in a suit in front of arches, wearing his camera. Minutes after, someone commented, “The era when selfies used to be classy.” I was reminded of an amusing, albeit photographically rich Tumblr blog, called ‘My Daguerrotype Boyfriend—Where Early Photography Meets Extreme Hotness’. A blog that calls a certain Robert Cornelius as the ‘original daguerreotype BF’.

Cornelius, of course, is the chemist who shot the world’s first ever photo that portrayed a person’s face, a few months after Louis Daguerre introduced the daguerreotype process in 1839. It was a self portrait, of him gazing pensively, unlike the duck-faced selfies that dominate our visual feeds today. Cornelius wasn’t just a first mover. His metallurgy skills and specialisation in silver plating ensured that his daguerreotype advancements laid great importance on both technical sophistication and aesthetics. 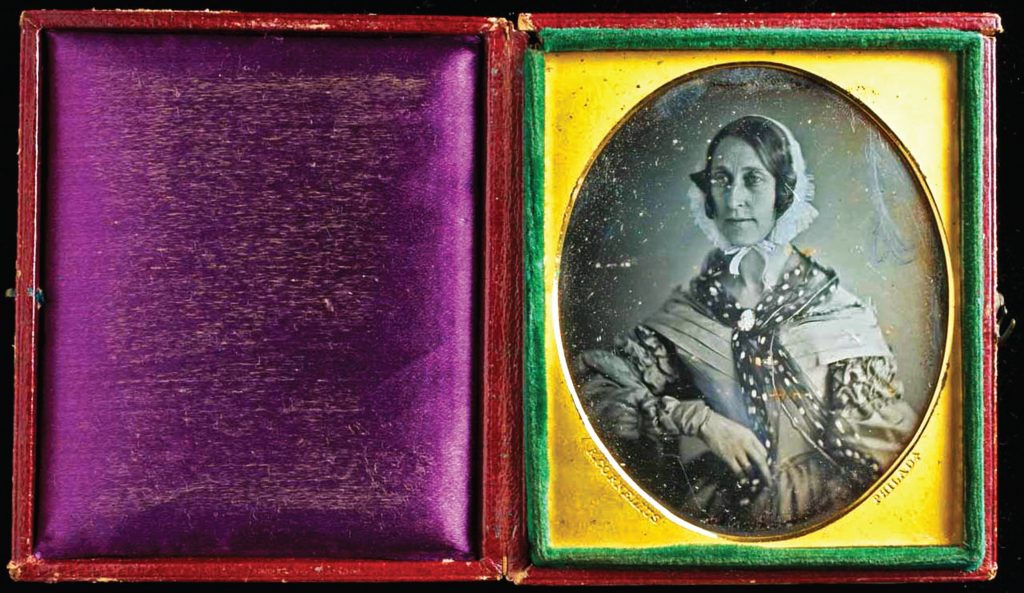 A Relentless, but Realistic Innovator

The annals of photographic history are filled with innovators who tasted early success, but were not able to sustain themselves financially, with their lives ending in poverty and anonymity. Cornelius is a noteworthy exception, not only because he was amongst the fi rst to recognise the commercial possibilities of the daguerreotype portrait, but because he knew when to move on.

“Catching a shadow is a thing no more to be laughed at. Mr Cornelius, in one matter, has outstripped the great master of the art.” –Godey’s Lady’s Book, April 1840

The wealthy would come by to his two studios and pay what was then a princely sum of fi ve dollars, to get a 7 x 5 inch likeness of themselves. Within four years though, his interest waned. I personally don’t think that was a coincidence, though. Robert Cornelius was a bit of a visionary. Observing the number of studios that had mushroomed since 1839, he recognised the diminishing exclusivity of his business. He also preempted that technology would get easier. The growing urge to photograph one’s own life for posterity was not a long-term business opportunity as cameras would become simple enough for everyone to do it on their own. 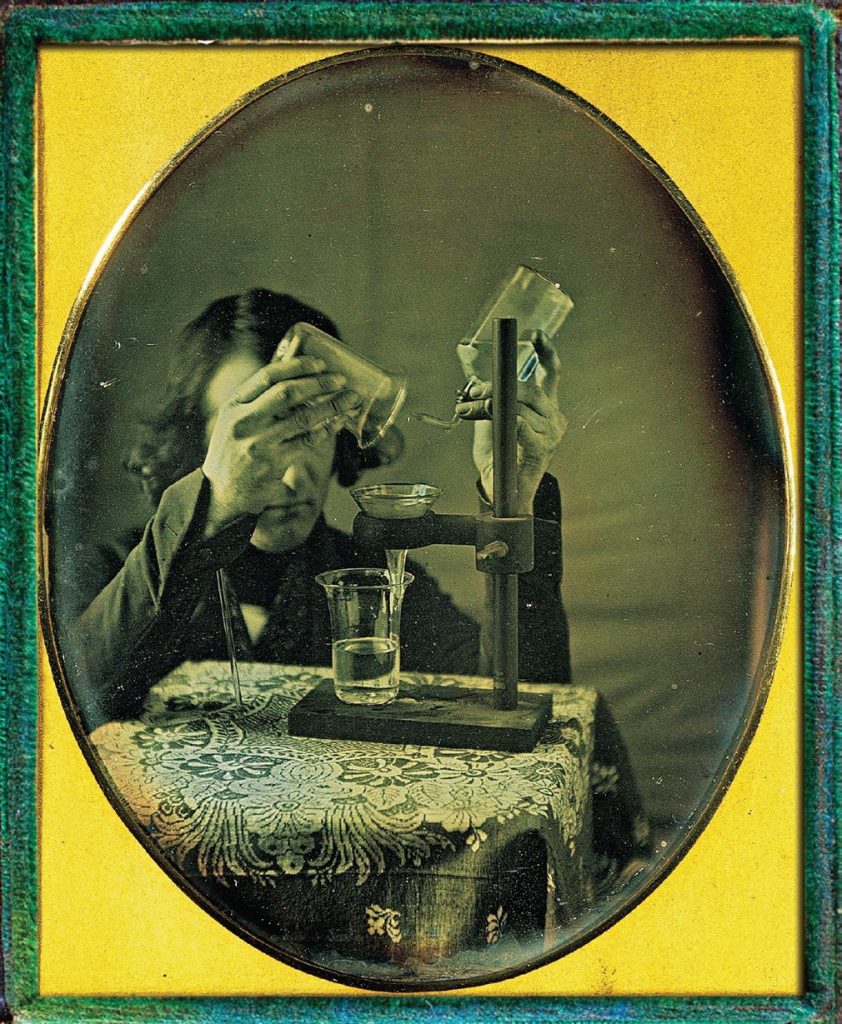 Moving Away from Photography

He decided there was far more money in the gas and lighting business, and he paid full attention to the family-run Cornelius & Co, making it the largest lighting company in America, over the next few decades. In fact, after the success of their solar lamps and gaslights, it was Cornelius who presented the first ever lamp that ran on kerosene.

The success of his company’s kerosene lamps was stunted because of a rival’s invention that resulted in far cheaper kerosene lamps, but the world’s first portraitist, also the first self-portraitist, retired a wealthy man, with the title of the ‘Grand Old Man of American lighting’.

Maybe because he changed his career path so dominantly, Cornelius never made an exhibit on the history of photography. The exhibition was noticed by Julius Sachse, a photographer and the future editor of American Journal of Photography, whose father, John Henry, had coincidentally worked under, and also posed for Cornelius. 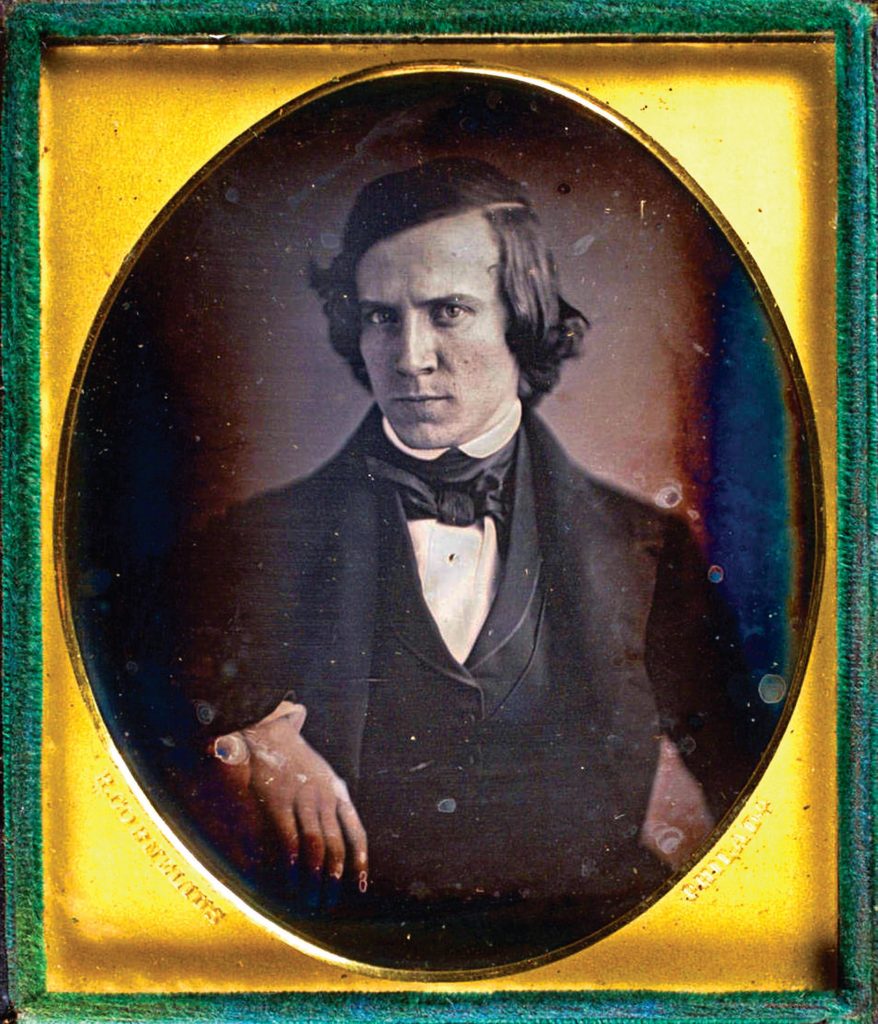 A daguerrotype portrait of a frowning gentleman, 1841.

A Chance Writing into the Pages of History

Only 30 of his daguerreotypes survive today, but Robert Cornelius is remembered as an icon because of a chance conversation he had with Sachse. He happened to mention that he had made portraits in 1839, the birth year of the daguerreotype—a fact that stunned Sachse and made him realise the importance of corroborating his claims, and giving him his due. It’s probably a bit of an irony that Cornelius passed away in 1893, just a few years before photography went truly mass with the Brownie, a seminal innovation that has often been compared to today’s cameraphone revolution. I wonder what he would have made of the modern-day ubiquitous selfie. 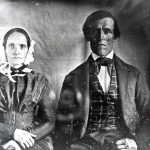 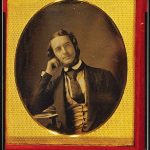 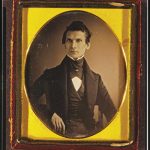