The following article, written by Pablo Bartholomew is a reproduction from the book A Critic’s Eye. It reflects back on the life of his father, Richard Bartholomew.

He left Burma, his ancestral homeland, as a young boy, as the Japanese war machine was about to enter the country during the Second World War. Walking from the plains of Mandalay, through the high, rugged mountain ranges of the Patkai, which cut through Naga country, he ended up at Ledo in the upper Brahmaputra Valley of Assam. These refugees fleeing persecution didn’t have too many options with what they could bring with them. A few belongings on their heads, and memories of a land left behind in their heads, as they traversed jungles, rivers, swamps, and high mountain passes to get away.

India was kind to my father. To Richard, Almora, c.1957 the young teenager, it gave a schooling, a college education, a free environment for thought, self-expression and a creative growth that may not have been possible if he had chosen to return to his country. A year after Indian Independence, Burma too had become a free country. But soon after, it started to look inwards, closing itself to the outside world. Delhi became a home; it found him a wife, Rati, met at college when they were both studying at St. Stephens. As a companion refugee, who arrived from the western side during the partition of the sub-continent, she too had fled with her family, uprooted and leaving ancestral lands to their neighbours in Pakistan.
After college, they both thrived creatively in the world of arts and education. The emerging nation was full of new visions stirring up intellectual vibrancy, fuelled by Gandhian and Nehruvian thoughts of what may have been a positive, frugal and innocent environment. It held out many promises and an idealism that never quite got realized to date.

Made in New Delhi were the two sons, who grew up, the older with some trials and tribulations, the younger better adjusted. So this capital city became his permanent home, and he went back and forth between a freelance life and positions at institutions. One such institutional assignment forced him, after many years of being stateless, to take on Indian citizenship. Sometime in the late Sixties, he was faced with foreign travels in order to evangelize religious objects at Tibet House, which housed the Dalai Lama’s personal collection. First taking the Certificate of Identity given to refugees, he then got a passport in the years to come, as travel became an integral part of his life, with the many shows of contemporary Indian art he organized internationally.

He lived life to the fullest. This is the way I saw my father – he who loved to write, paint, photograph and cook for the hungry who passed through our many rented homes. Artists, writers, poets, actors and directors came and went. It was a time of naïve growing up, when idealism was high and corruption low. I remember as a kid that a Husain, Ram Kumar or Biren De could be bought for a few hundreds of rupees. But now, it is another story…

Money was always an issue, and as we grew up there was just not enough of it around. My parents struggled – there was no car and no phone at home. But, in spite of all those limitations, there were always typewriters and cameras to play with. The dark room was crude and functional. Yet, it was a refuge from the world. And with a home-grown scholarship, I grew up as a photographer, to make it my profession. But too soon after that, death took him away.
The culmination of decay: politics in the arts, making thought self-serving and narrow. The decay grew around him, and this quiet, gentle, soft-spoken man could no longer honorably duel with words and letters, his most formidable weapons at that time. He took to drink, maybe a refugee’s refuge. The institution he worked in then, which he tried to build and change, destroyed, buried, and forgot him.

Many questions remain unanswered in my mind: of how and why this should have befallen a man whose creative exploration had still not peaked, of how and why a man who devoted himself so selflessly to the creativity and growth of others should have died forgotten. If he had lived, he would have been 82 today. At 58, he died too young. Sometimes Death’s Dance has its way, the game of chess lost, and life relinquished.

So now there can be no better resurrection of a person than to privilege him, my father, with what he deserved. To have his work rediscovered and understood again. I have set out to do that in the first part of the archives: to work with his photography, which I know so well.

A book of his writings on art and his poetry will follow shortly after. This exercise has been delayed by nearly a quarter of a century. But it is still not too late to complete the cycle of his life by bringing back the man and his context for the generation that lives on now. About Richard Bartholomew
He was born on 29 November 1926 in Tavoy, Burma. He completed his post-graduation in Arts from St.Stephen’s College, Delhi. He was an art critic with many Indian publications including Thought, The Statesman and Times of India.

This article originally appeared in the March 2009 issue of Better Photography. 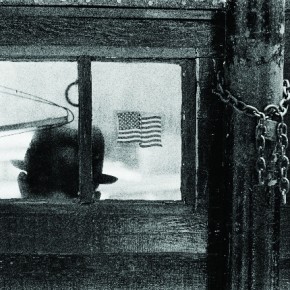 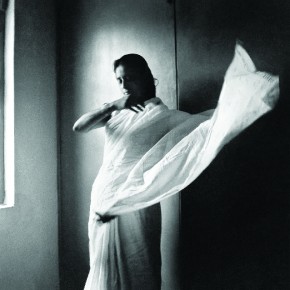 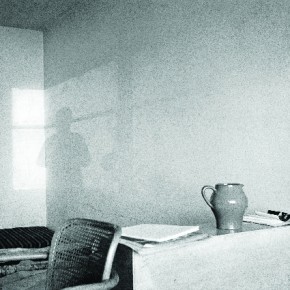 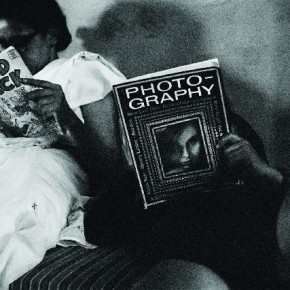 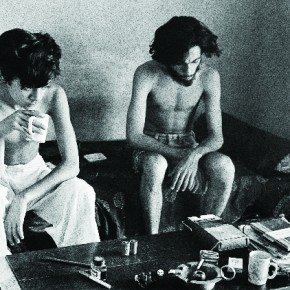 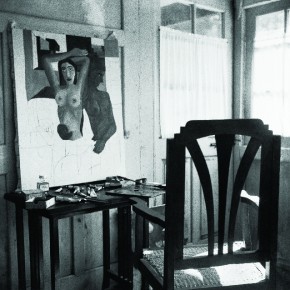 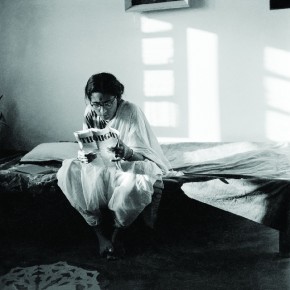