In conversation with Raj Lalwani, Prabuddha Dasgupta talks about the special place that he has carved for himself in the photographic world.

Revving up the motorbike, I made my way towards the sleepy village of Arpora. I was in Goa—with the intention to photograph the state’s lovely monsoon and also to interview one of the biggest names in Indian photography. It must be said that it is rare to find an internationally renowned photographer who prefers to stay away from the hustle and bustle of city life. But then, Prabuddha Dasgupta is just like that. For a photographer whose images are exercises in simplicity, it is not surprising that hechooses to stay away from the crowds, in a quiet Goan village.

Rising Above the Herd
When I first met Prabuddha Dasgupta at a workshop a few months ago, he had said that in the digital universe, the craft of photography is almost redundant. “It has not happened yet, but if I leave my camera lying around and my dog puts his paw on the shutter release, chances are that the image will be perfectly exposed, sharp and in focus,” he said. “For all you know, it may be more interesting than what I would shoot, considering that his point of view would be unique.” A photograph from his series Longing. Photograph/Prabuddha Dasgupta

As I entered his bungalow, I saw his dog resting lazily in the verandah, and could not help starting our conversation with the same reference. He nodded, “Technology has made it really easy, and in a way, has brought everyone on the same level. However, the easier it gets, the more difficult it actually becomes, because you have to transcend technique and craftsmanship, and bring something deeper of yourself to bear upon what you do. That is the only way your work will be special and distinctive and not like anybody else’s.”

Pushing the Envelope
Prabuddha Dasgupta’s first book, Women, was a landmark when it was released in 1996, since it was India’s first photography book that broke social taboos and portrayed nudes. Significantly, it remains the only Indian book that deals with the genre even today. He says with a touch of wistfulness, “It was a milestone in our photographic tradition, but unfortunately, did not inspire others to push the envelope in that direction.” An image from his book titled Edge of Faith. Photograph/Prabuddha Dasgupta

Despite the nature of his first book and a commercial career that has mainly dealt with fashion imagery, Dasgupta refuses to be labeled as someone who primarily shoots women and glamour and has constantly redefined his personal vision. Moreover, he is one of the only Indian masters who bring their personal aesthetic to commissioned work too. For instance, he used the nostalgia-filled Goan houses that were a part of his personal documentary work as a setting for a commercial fashion shoot!

A Monochrome Reality
The common motif to his diverse bodies of work is Prabuddha’s choice of black and white, but his commercial work that uses colour is praise worthy too. “Maybe the aesthetics of colour photography come to me intuitively, but black and white is my language and allows me to express the subtlest nuances of anything that I am trying to articulate,” he says. “Unless I know the complete grammar of colour photography, I will not be comfortable in using it for my personal work. The real world may be colour, but black and white is my way of seeing it.” Dasgupta endorses the concept of a signature style, but warns against getting repetitive. He says, “When I first saw the surreal work of David LaChappelle, I said wow, here is someone who has taken the glamour and glitz of Hollywood and made a caricature of it! It was irreverent and had a sense of humour. But then, all his subsequent books look the same. Do not stick to a comfort zone. Comfort is the greatest enemy of an artist.” In the same vein, he admires his peer Dayanita Singh for her ability to do something new each time and not be bound by a self-image.

On the Wealth of Talent in India
While Prabuddha appreciates the wealth of photographic talent in India, he shares a touch of concern. “Ever since photography has been recognised as an important medium here, the media has selected a few photographers and celebrated them as icons. Some are talented, some not so, but these ‘icons’ are not the best representation of our talent,” he says. He adds, “Moreover, the art market has started dictating what photographers should do in order to sell. This has got in the way of natural talent flourishing as a lot of kids are manipulating their work to conform to international art trends. The fact that they do this even before they have developed their own vision can only have disastrous repercussions.”

A Special Place
Today, his photographs are a part of public consciousness—they are memorable and easy to relate to. However, he believes that globalisation is making us lose our roots with our own cultural identity. “You are who you are. You cannot run away from that. Whether you are a photographer or fashion designer or filmmaker, you must make something that carries the stamp of your thoughts, upbringing and culture. That is missing in a lot of new work. I often see something and think that an American has shot it. Why should we shoot something that looks ‘international’ instead of portraying something more sincere?” A portrait from his book titled Edge of Faith. Photograph/Prabuddha Dasgupta

That is probably what defines Prabuddha Dasgupta—an innate sense of comfort in the kind of person and photographer that he is. He has constantly been blurring the boundaries between commercial and personal work, and finds himself somewhere in between. “It is curious,” he says, “The art world is wary of me because I do commercial work. On the other hand, the commercial world thinks I am too artsy-fartsy.” He laughs, “It is a special place, and I enjoy it. I do not owe anything to anybody—all I need to do is make pictures for myself.”

This article originally appeared in the November 2011 issue of Better Photography. 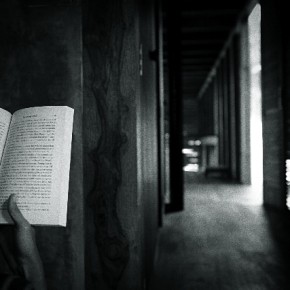 A photograph from his series Longing. Photograph/Prabuddha Dasgupta 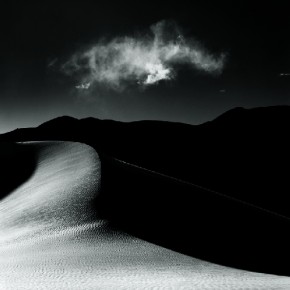 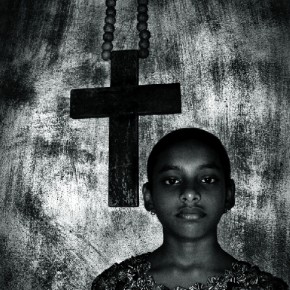 A portrait from his book titled Edge of Faith. Photograph/Prabuddha Dasgupta 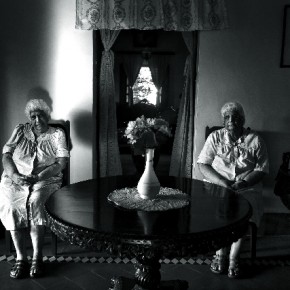 An image from his book titled Edge of Faith. Photograph/Prabuddha Dasgupta 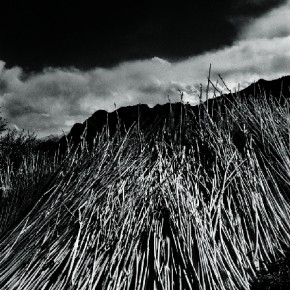 An image from the book entitled Ladakh. Photograph/Prabuddha Dasgupta 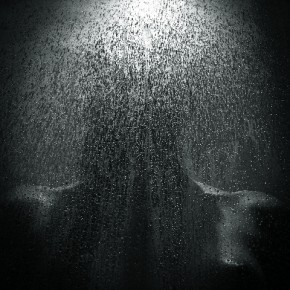 A photograph from the series entitled Longing. Photograph/Prabuddha Dasgupta 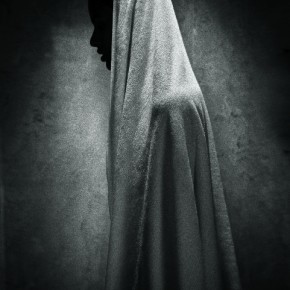 This picture is from Dasgupta’s latest body of work titled Longing. Photograph/Prabuddha Dasgupta 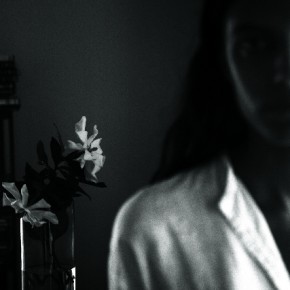 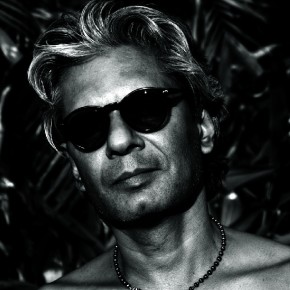