Sadanand Menon writes about Martine Franck’s special affinities with the morphology of movement – from her portraits of writers and artists to her humanitarian reportage.

This article was originally published in August 2014.

Martine Franck’s work introduces us to one of the fascinating paradoxes of photography. Even as she freezes a moment, she successfully releases a movement.

Her still images enchant us with a plenitude of graphic mobility, a whole quantity of elements within the frame possessed of a kinetic quality, not the least of which seems to be achieved by a rigorous arrangement of the geometrics of verticals, horizontals, diagonals.

I have always spoken of the ability of enabling the movement to live on in the frame as being among the most difficult aspects of photography – the ability to illustrate the pluperfect tense or the sense of the present continuous within the photograph – considering, the act of photography is about anterior time, time past.

“It gets even more dramatic when her frames get populated with people, from nubile ballet dancers to pool-side health seekers.”

Otherwise, photographic technique merely mass produces an endless amount of nature mort or ‘still life’. These are images in which time has come to a standstill within the frame and objects therein have attained inevitable rigor mortis. In a sense, this is also the death of photography. Many serious photographers agonise over this and consciously work towards mastering the art of stretching time within the frame. It might have to do with the many years she has spent photographing ballet and theatre, but Martine’s perception is informed by the alertness of an eye attuned to close observation of the performing arts. The one valuable lesson it teaches, is anticipation.

Martine’s work is suffused within this ambience of movement. Besides a natural choreography that plays in her shots of chairs at the Tuilleries or at the Cafe Central in Vienna or the orchestration of roadside trees seemingly dancing in unison, her sense of rhythm succeeds in arresting the realism of magic in images of scattered stacks of moulded reclining chairs on a beach in Morocco or the flowing, almost floating lines of plastic covering melon plantations in Provence.

It gets even more dramatic when her frames get populated with people, from nubile ballet dancers to pool-side health seekers. It is as if Martine comes alive to the geometry of the relational coordinates that flow in distinct lines between them. The sheer abundance of graphic information within one frame is enough to make one look and relook at it for a long time. The soft play between object and shadow and the animate and inanimate are powerful metonymic tools in our response to the pictures. The other quality that familiarity with performance photography instils in one is a sense of empathy. You learn to look at what’s in front of you in more interpretive rather than representational terms. You respond to what emerges rather than what is static or given. You discover a hidden, subtle order in the visual details before you. You learn to organise your frame so that you end up in a dialogue, a conversation with the performance before you.

When this translates into real life, when the street, the landscape, groups, faces of people, all become morphological approximations of uninterrupted performance within the camera frame, the image learns to be sensitive to the slightest of geometrically suggested action and becomes a homage to movement. As in Martine’s work!

As often happens with shy artists, reluctant to explain their work in words, Martine’s sparse captions for her shots quintessentially enable the visual imagination of the viewer to move through the frame-space, follow the pattern of her visual journey and speak on her behalf. This is photography at its best 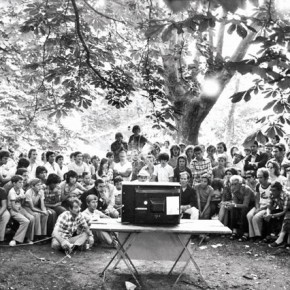 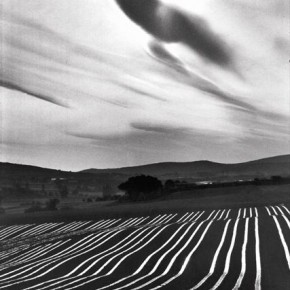 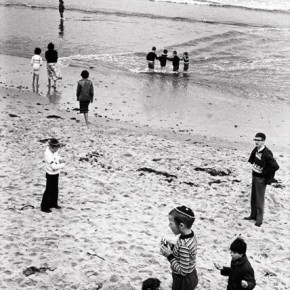 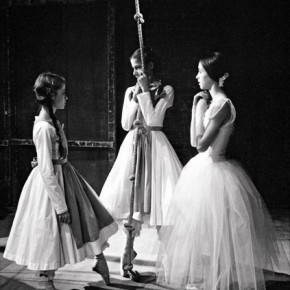 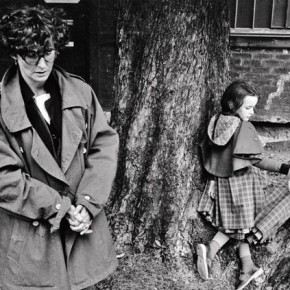