On the occasion of our thirteenth anniversary in 2010, 13 great masters drew from a lifetime of experience to give you over 150 carefully selected tips on photography and ways of seeing. They debated the idea of ‘the perfect moment’ and share their personal practices. In this edition, Great Master David de Souza shares his tips for better photography.

Get in Close
Most amateur photographers make photographs that are loose in composition. Eliminate any unnecessary elements and fill the frame with your main subject. When in doubt, take two steps closer.

Avoid Heavy Zooms
To be seen with a bulky DSLR and an even heavier f/2.8 zoom lens is supposed to be ‘cool’. People do not understand that such equipment is actually very difficult to use—their weight itself tends to cause camera shake.

Zoom with your Feet
Contrary to what people think, a fixed normal lens is not limiting. Zooms make you lazy. A fixed lens forces you to move ahead or behind to figure out the best possible composition. The best zoom lens is your own feet.

Get Creative with Composition
A natural tendency of most people is to keep the subject of interest in the middle of the frame. Think of new ways of composing your subject.

Do Not Shoot Randomly
Most photographers shoot a number of random subjects randomly. While all photography is good, it is always better to work towards a theme. Let each photograph add to the previous one.

Do Not Mix Different Styles
If you shoot one colour image, one B&W and a third one in sepia, the effects look forced and are not pleasing to the eye. Try not to do everything—an effective project must have a stylistic connect.

Shoot from Different Perspectives
Most photographs are shot between 5.5 and 6.1 feet as that is the average height of most people. Change the perspective—try shooting from a cat’s perspective or capture an eagle’s point of view. This is a simple way of showing the familiar in a new manner.

Avoid ‘Bad Photoshop’
Amateurish use of Photoshop can be a turn off. Sharpening halos, posterisation, garish filters and colours can make a good image look revolting.

Stay Away from Cliché Subjects
Almost everyone shoots poverty, sunsets or flowers. It is boring and redundant. If you wish to shoot such subjects, then interpret them in a new way.

Depart from the Obvious
This is the most important tip I can give any student. Your goal must be to make the familiar and obvious, interesting and new. I call this POD, that is, Point of Departure. After all, a great photograph is shot at the point when you depart from the obvious way of seeing it.

Avoid Blurry Images
Nowadays, it is almost fashionable to shoot blurry images in the name of art. While blur can be beautiful, train yourself to make crystal-sharp photos first. You can blur a sharp image at the press of a button, but there is no way to make a blurry image sharp.

Be an Insider
Work on themes that are closest to your own experiences. This will allow you to shoot photographs that have an ‘insider’ feel, rather than a voyeuristic look. It is like saying that one should be a traveler, not a tourist.

Understand Genres
Almost everyone wants to become a fashion photographer without even knowing what ‘fashion’ really is. Find out more about each genre and experiment before you choose your final calling.

My Interpretation of the Moment
The ‘moment’ is a much maligned and misunderstood term as it generally carries the baggage of the ‘decisive’ moment as made famous by Cartier-Bresson. For me, the moment is simply a moment, and this need not be an ‘instant’ when an idea hits you. It could be something more subtle that merely lingers and gets one obsessed. For that matter, it could be an ongoing moment that you wish to capture.

David de Souza is a photographer who has shot a number of different genres over the years. An active photography educationist, he is known for his unique teaching style, and has recently published two monographs.

This story was originally published in June 2010. 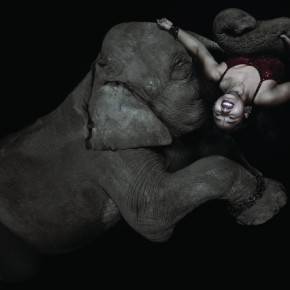 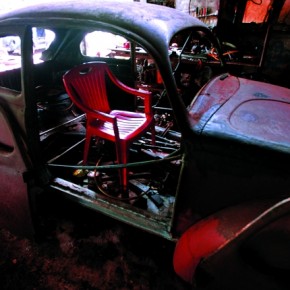 Look for things around you that seem out of the ordinary. Photograph/David de Souza 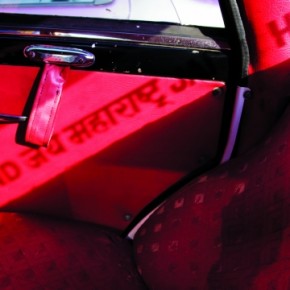 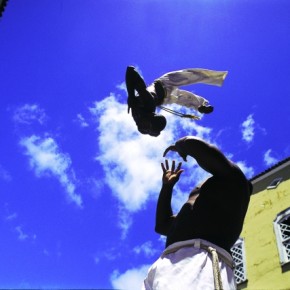 You have to plan and prepare for the right moment, and freeze it when it occurs. Photograph/David de Souza 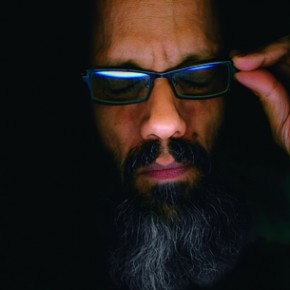