Ambarin Afsar unearths the hidden links between photography and the field of archaeology, with respect to the John Marshall Albums.

This story was originally published in May 2011.

Have you ever flipped the pages of a history textbook and noticed how photographs and drawings are used to represent almost everything—from coins, insignias, emperors to revolutions. Why are photographs used to accurately describe things long past? From whence has this practice of visual documentation come about and how has it affected a large part of Indian history? Some of these answers can be found in the photographs made and collected by Sir John Marshall, the first Director General of the Archaeological Survey of India (ASI). From 1909–1928, Marshall, who was arguably the most reputed British archaeologist from India, put together hundreds of photographs documenting the relics of India’s past.

A Budding Interest in Indian Monuments
For Western thinkers, India had always been the land of mysticism—levitating Brahmins, dragons and tribes of cannibals. However, when British explorers journeyed to India with the East India Company, they returned to tell tales quite unlike these legends. Gradually, architectural relics were found and British ‘armchair’ historians began to research them. However, these findings were vague and required more concrete evidence. Such actual, physical evidence was to come through the ASI, founded in 1861, through surveys, excavations and restorations.

The Need for Photographs
In the 18th century, while researching, scholars relied heavily on illustrations of ancient ruins. Over the next 100 years, drawings, wood-cuts, bas reliefs and engravings were used to illustrate the clearing of sites, removal of artefacts and so on. Finally, photography was resorted to, as it had a ‘fidelity’ of description—it helped establish accuracy and authenticity.

The ASI and a Young Director General
The ASI had a long and chequered past as it was disbanded a few times and saw many Surveyors. Ultimately, in 1902, Marshall was appointed as the Director General by Lord Curzon, the then Viceroy of India. Born in 1876, at Chester, UK, Marshall was just 26 years old and was uninformed in Indian customs. However, this man was to establish quite a few photographic practices that became essential to archaeology.

Order in Chaos
Each Surveyor of the ASI had his own method of conducting and documenting the excavations. Marshall’s older colleagues left a lot of information on the types of cameras used on the field, the kind of photographs to be taken, the annotations to be made and so on. So, much of the Survey’s working and management lay in disorder and chaos. It was under Marshall’s tenure that the Survey was first professionalised—he set up photographic archives. He ensured that each monument and relic was photographed before it was ‘touched’. Sometimes, Marshall called for simple, documentary photos of monuments where no work was going on. These images were then tagged, categorised and archived.

The Great Harappan Discovery
Marshall’s finest moments of glory included the preliminary excavations at Harappa and Mohenjodaro from 1921–1923. The photos taken during these excavations became the basis for all our present-day knowledge of the Indus Civilisation. The discovery also brought about a feeling of pride amongst the Indian people. However, Marshall did not allow Indian newspapers any access to the photos and published them for the first time in the Illustrated London News, in 1924. This stoked the nationalist wrath of the people. So, in 1925, Marshall was questioned by the Council of States and this was the first time that archaeological photos were subjected to a legislative inquiry.

The Marshall Albums
All of these stories come to the forefront with Marshall’s two private albums. Marshall had instituted the practice that every Director General would have his own collection of photographs, which would be published in an annual list. This massive collection was gifted in an unusual gesture to the University of Cambridge, UK to aid in teaching. Marshall retired in1934 and he passed away at Guildford, Surrey, in 1956, aged 82 and left behind a rich photographic legacy. The manner in which we choose to interpret these images rests with us. Are they visual reference, photographic evidence or do they have an identity of their own? Do they belong to the past as well as to the future? We are left to ponder these questions when we look at a collection that offers insights to an era that was charged with plenty of emotions and thoughts. New discoveries were coming forth, history was, in a way, being made and rewritten and photography played a major role in capturing all the drama. However, it is one man’s effort that brings together the history of a country, the colonialism of another; the story of an organisation and a discipline that unearthed the past.

Images and references: The Marshall Albums, The Alkazi Collection of Photography 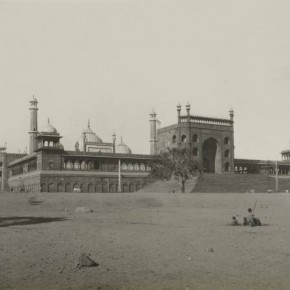 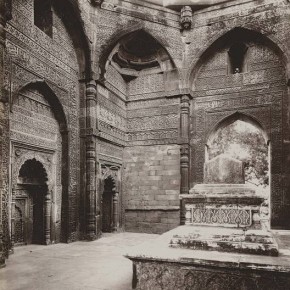 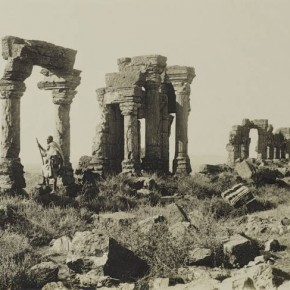 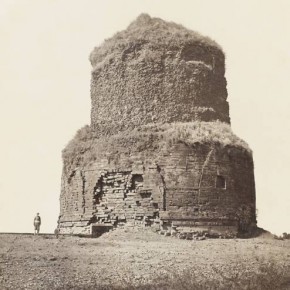 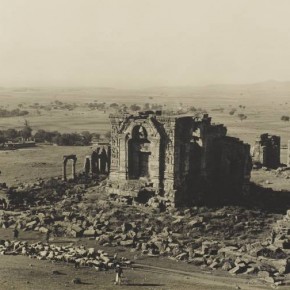 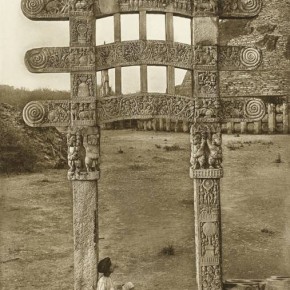 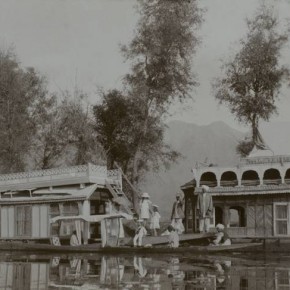 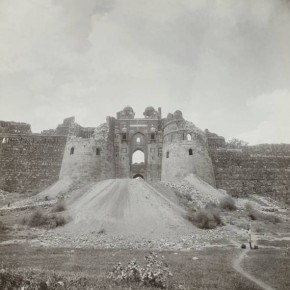 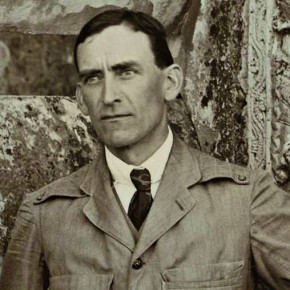 A profile of John Marshall Adams