Since Curtis had spent a lot of time with the American Indians in their own surroundings, they soon grew accustomed to his presence. Photograph/Edward Curtis Chandni Gajria revisits the life of Edward Curtis, whose determination led to the most spectacular record of American Indian culture ever.

Edward Sheriff Curtis was fascinated with American Indians at a time when they were referred to as the ‘vanishing race’. He wanted to document their lives at a scale which required a large sum of funding. “Mr Curtis, there are many demands on me for financial assistance. I will be unable to help you,” wrote American financier J P Morgan in 1906, dismissing the needs of the 38-year old photographer. But Curtis persisted and eventually, Morgan was in awe of what he saw. He later wrote, “Mr Curtis, I want to see these photographs in books—the most beautiful set of books ever published.”

“Curtis’ work has far more than mere accuracy, because it is truthful,” former US President Theodore Roosevelt wrote, in the foreword to The North American Indian

The Beginning of an Accomplishment

In 1893, the Curtis family moved to Seattle, Washington, where Curtis married 18-year-old Clara Phillips, bought his own camera and started a studio. Around 1895, Edward made his first portrait of an American Indian, Princess Angeline, the eldest daughter of Chief Sealth of the Duwamish tribe. Curtis paid her a dollar for every pose. He wrote a note about this incident that read, “This seemed to please her greatly, and with hands and jargon she indicated that she preferred to spend her time having pictures made rather than digging clams.” Simplicity is a striking feature that can be seen in most of Curtis’ photographs. Photograph/Edward Curtis

Curtis had been engaged in studio photography until 1898 when a meeting with American anthropologist George Bird Grinnell changed everything. A friendship developed between the two and Curtis was asked to accompany Grinnell to visit the Piegan Blackfeet Indians, a tribe of American Indians in Montana. Here, the customs and traditions of the Indians intrigued Curtis. “It was at the start of my concerted effort to learn about the Plain Indians and to photograph their lives. I was intensely affected.”

“It’s such a big dream. I can’t see it all,” Curtis about his goals, in a note to George Bird Grinnell.

Heading Where the Heart Was

Back in Seattle, an exhibition of his pictures showed everyone the beauty of the American Indian culture. Curtis realised that he wanted to continue creating a visual record of their culture. With financial support from J P Morgan, Curtis was to produce 25 volumes and 500 original prints.

“It required weeks of patience before I succeeded in overcoming the superstition of primitive people, who are loath to allow a glimpse of their inner life to outsiders,” said Curtis

Just when Curtis finished the 11th volume of The North American Indian, J PMorgan died. His son continued to fund the project, only in smaller amounts. This forced Curtis to leave his documentation. Later on, his wife filed for divorce and acquired his family home and studio. To prevent her from taking the profits from his work, Curtis and his daughter made copies of certain glass plate negatives, and then destroyed the originals. Eventually in 1919, Curtis found a way to start the project again but many tribes had relocated by then and his fame had faded. It became difficult for him to make the kind of images he used to. In 1930, Curtis published the last volume of TheNorth American Indian. He had made around 40,000 pictures over a period of 30 years and yet, was penniless. In 1952, at the age of 84, a heart attack took his life away. Curtis was the only one to have made a detailed visual record of over 80 American Indian tribes. Today, people are reopening and studying his archives for academic purposes. Though his fame was shortlived during his lifetime, the legacy he left behind will forever be remembered. Curtis always portrayed the grandeur of the American Indian culture through his pictures. Photograph/Edward Curtis

This article originally appeared in the November 2012 issue of Better Photography. 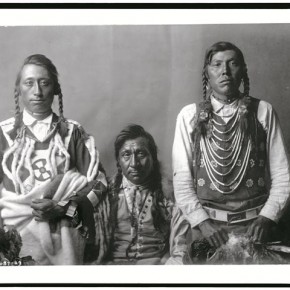 Curtis knew their chiefs, their people, their habits. He went beyond any other man could. Photograph/Edward Curtis 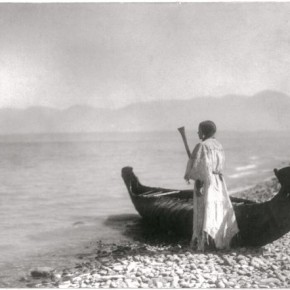 The American Indians named Curtis ‘Shadow Catcher’, since he managed to capture every aspect of their daily life. Photograph/Edward Curtis 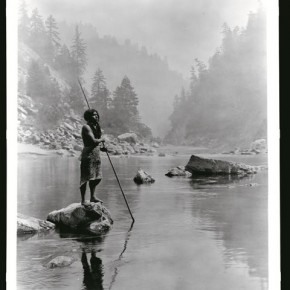 Even though his photographs were mostly posed, the backdrops he chose made the subjects appear natural. Photograph/Edward Curtis 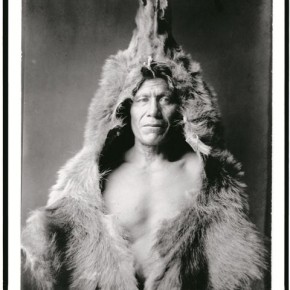 Curtis firmly believed that the opportunity of safeguarding American Indian tradition would be lost if he did nothing. Photograph/Edward Curtis 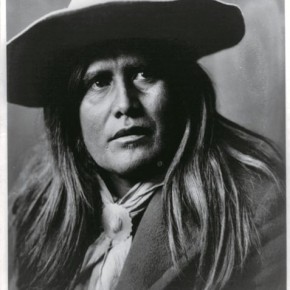 There is a sort of dignity and grace that comes through when you look at each portrait that Curtis photographed. Photograph/Edward Curtis