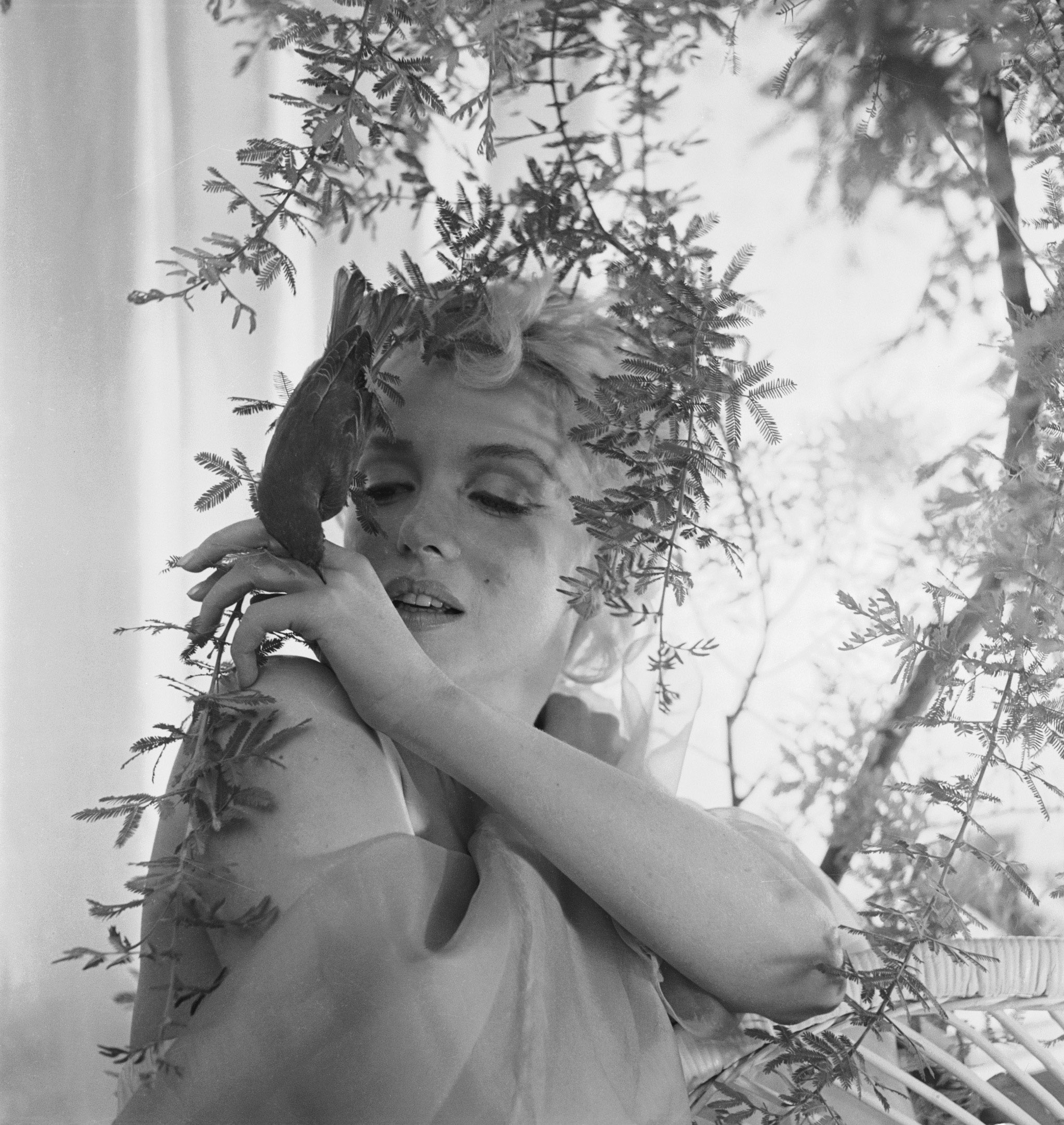 Beaton despised Marilyn Monroe, in spite of some of her portraits being his most famous photographs. Photograph/Cecil Beaton

Natasha Desai finds herself transported to a world of high society and the glamour of the West in the twenties through Cecil Beaton’s portraits.

There is a 1962 BBC interview, in which Sir Cecil Beaton is asked which from his roles as author, designer, photographer, painter and so on, gives him most artistic satisfaction. To which he replied, “I don’t know. All I know is I don’t get stale.”

The Way of the Stage

As he describes himself in his Photobiography, he was “completely stagestruck” from a very early age. His love for grandiose indulgence and study of Edwardian and Victorian photography seeped into his sets, designs and dramatic imagery. He would also be regularly commissioned by The Metropolitan Opera, the Royal Ballet of London, the American Ballet Theatre for his set design. His Vogue editorial assignments saw him at his peak indulgence, prompting the statement, “His baroque is worse than his bite.” In that time, he completely changed the way the world saw fashion photography. He would often juxtapose his elegantly clad models against halfdone brick and mortar backgrounds, pose them with egg-beaters and other random objects—which were considered bizarre for his time—and also alluded to his love and understanding of surrealism.

“There are many months when I forget about photography entirely, and I do that on purpose. I want to try and remain an amateur at it. So that I bring an amateur’s freshness and spontaneity to my images.” “I’m after expressing my instinct… My goals have nothing to do with others. ” While he was pathbreaking in terms of his aesthetic, he was also one of the first ‘celebrity photographers’, regularly photographing the Royal family, making him much sought after in high society. With the outbreak of World War II, he proved his prowess as a skilled documentary photographer as well. His image of a 3-year-old who was affected by an air raid made a poignant statement as it appeared on the cover of LIFE magazine. Beaton had an intense energy that was forever unsatisfied unless doing something new and creative. He would change hats with ease and his advice to artists stood true until his death, where he taught himself to shoot and paint, in spite of being paralysed at the age of 68. “Be daring, be different, be impractical, be anything that will assert integrity of purpose and imaginative vision against the play-it-safers, the creatures of the commonplace, the slaves of the ordinary.” LIFE magazine had once described Sir Cecil Beaton as “England’s crack society photographer.” Ironically enough, he went on to shoot five of their cover images and well as have several photographs featured in the magazine as well. Photograph/Cecil Beaton

“Beaton was a virtuoso of found light. He understood backlight, sidelight, open shade. No photographer had a longer or more intense romance with the window.” —Annie Leibovitz in the prologue to the book Beaton: Photographs Cecil Beaton was a keen diarist, and kept several notes about his interactions with celebrities and subjects. These volumes were filled with ruthless observations during his time as a top celebrity photographer. Pictured below is Mick Jagger, whom he called “sexy, yet completely sexless.” Photograph/Cecil Beaton

Sir Cecil Beaton had an illustrious career for over 50 years and his portraits always showed his subject in the best possible light. All the images featured here are ©The Cecil Beaton Studio Archive at Sotheby’s. His exhibition is currently on at Chatsworth , UK and will continue until 3 January, 2017.