“A personal photograph can be used to talk about conflict, and whether to forget or forgive.” 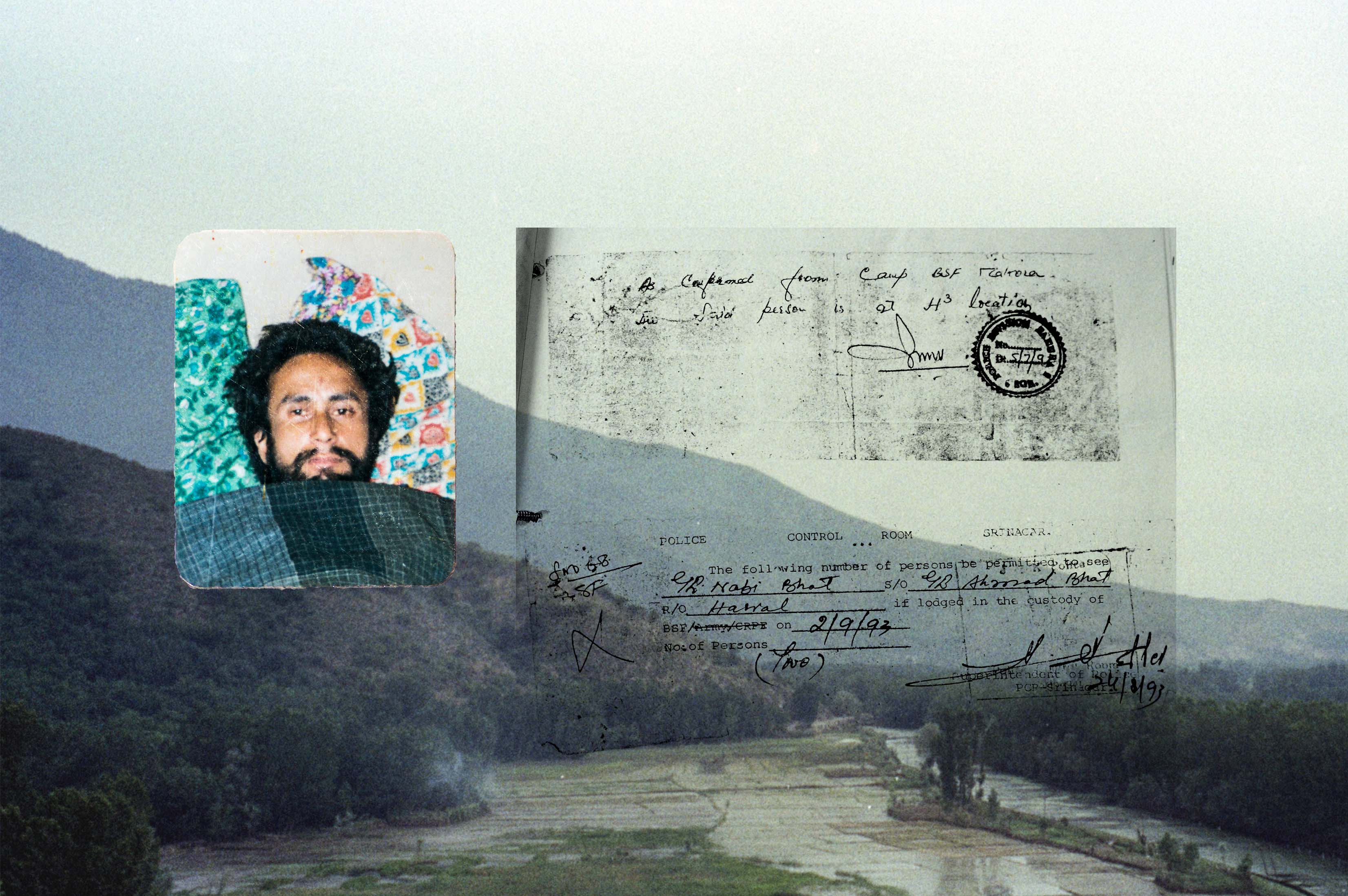 (Left) Ghulam Nabi Bhat was arrested on June 8, 1992, by the Indian Military apparatus (BSF). Ghulam Nabi’s family members were allowed to meet him when he was in custody but suddenly, the family was refused permission. The BSF claimed that he escaped from their custody. (Right) Permission receipts were provided to the family to meet their son. 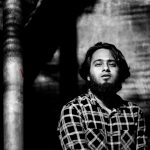 Siva Sai Jeevanantham is a 26-year-old documentary photographer based in Chennai. Through his personal and documentary practice, he intends to create cognitive dissonance in human minds. He explores the grey area of human righteousness based on subjective relativism in his practice. His project, In the Same River, was the recipient of a grant from the Indian Photography Festival, Hyderabad.

Kashmir’s tehreek (freedom movement) is not just a struggle for justice, but also a struggle against forgetting. With the guidance of the Association of Parents of Disappeared Persons, I have been building this digital archive since 2017. Part of the archive was exhibited internationally, and currently, it is in its final stages of production.

In the Same River is a collective counter-memory against the Indian occupation in Kashmir. Visiting the valley and living there to work on my project has always been a time of disquiet to me. Working there for the past five years made me realise my privilege as an Indian citizen. I used to believe privilege was an exhibition of wealth and socioeconomic status, but the disquiet in Kashmir made me realise how a body and its dignified existence in itself is a privilege. This made me understand the politics of the body and the identity that comes with it. In a place where bodies are constantly frisked and tortured, my Indian identity saved me from all the frisking and ill-treatment. Every Kashmiri body is oppressed, not only because they are fighting for their rights, but because they are Kashmiri; their existence is their resistance. This discrepancy showed me the privilege I hold. 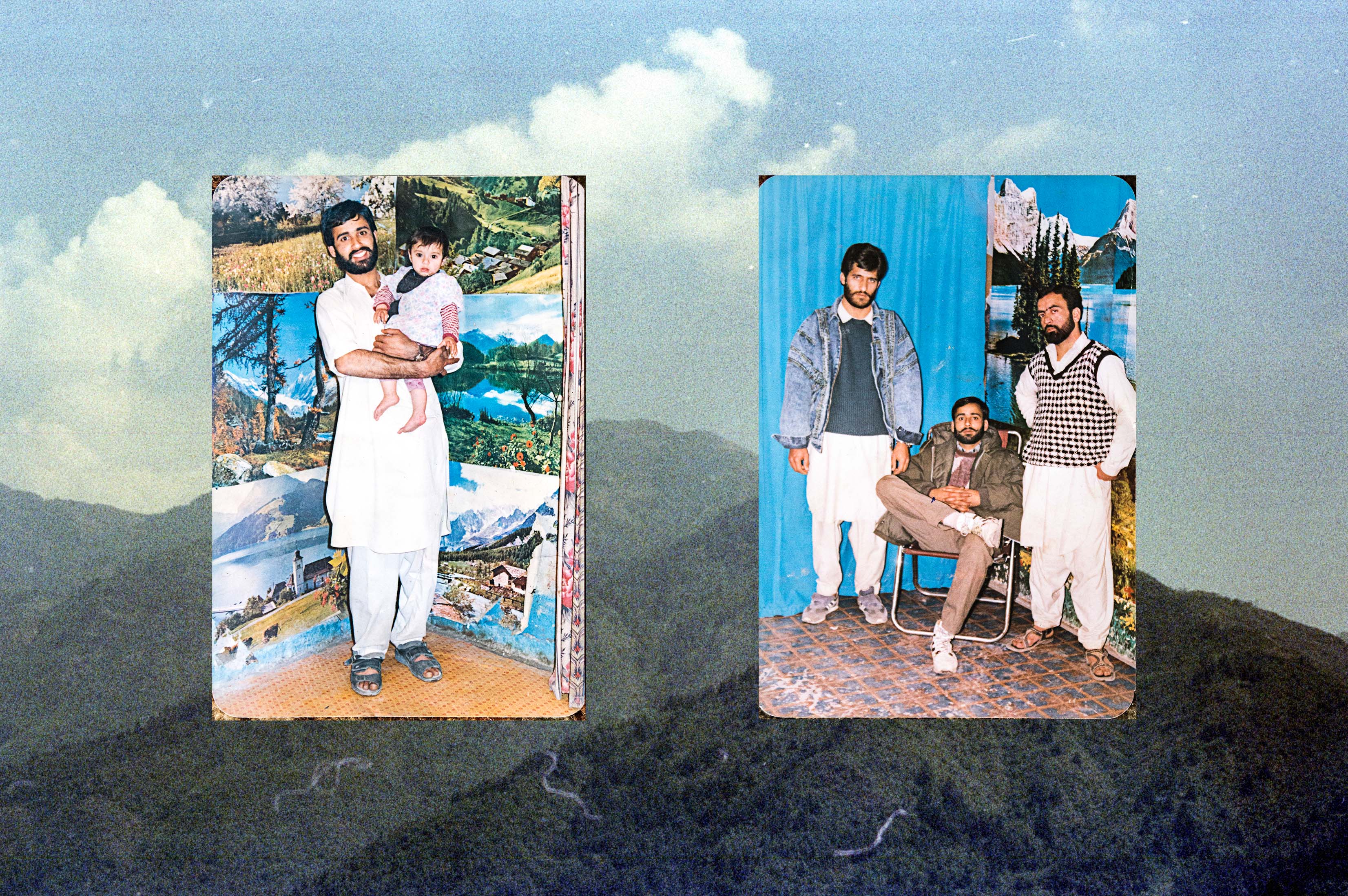 (Left) Abdul Rashid Malik was 18 years old when he was arrested from his home in Kupwara, Kashmir. His sister remembers two Intelligence Bureau officers taking him and handing him over to their battalion—66 BSF Camp in Kupwara.

The project’s approach is not just to map the resistance movement through documents and found photographs, but to look at the memorialisation of Kashmir’s resistance from the intersection of land, body and memory as an archive (three chapters).

Jacques Derrida examines inscription as an act central to the archive. Documents and photographs are not the only sources of inscriptions in Kashmir. Every living body of a torture survivor holds a scar, an inscription—over 2000 unidentified mass graves across Kashmir is evidence of India’s unspoken genocide. The series’ future is to explore beyond the materiality of the documents and deconstruct how a living body and land constitutes an archive. To achieve this, I will dwell beyond the archetypical form of evidence, trace the mass graves, and collect the remains of persecution; from the people and the land.

I hope to conclude the work as a three-chapter online archive and a photobook accessible to APDP and the public for further research.

To view his series In the Same River, visit www.chennaiphotobiennale.com 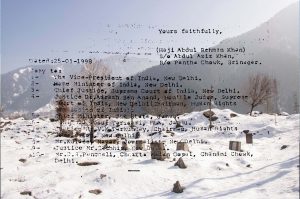 Based on the research conducted by the International People’s Tribunal on Human Rights and the Jammu Kashmir Coalition of Civil Society there are around 2700 mass graves with over 2900 bodies in Kashmir. The mass graves around Kashmir are chronicles of violence and violations committed by the security forces.An excerpt from the research paper-Buried Evidence: Unknown, Unmarked, and Mass Graves in Indian-administered Kashmir, a preliminary report. 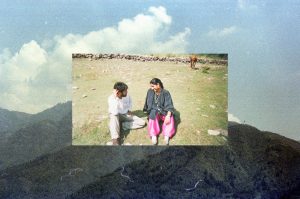 Abdul Rashid Parra was abducted on November 16, 2002, while he was working in his farm, remembers his wife Zeena Begum. “I never wanted to re-marry because I never believed that he was dead. I like to keep thinking of myself as half-wed and not as half-widow,” she said. 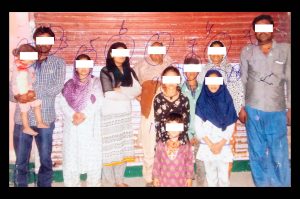 Only existing family photo of Bashir Ahmad’s family. Government officials have encircled the faces in order to verify their identity to sanction the ex-gratia amount as ordered by the State Human Rights Council for Bashir’s disappearance. 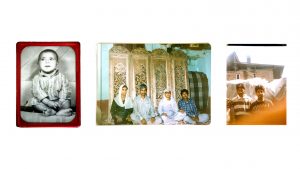 The first documented image of Irfan Ahmad Khan, a victim of enforced disappearances in Kashmir. While searching for their missing son, their parents were informed by the Police Control Room, Srinagar, that he was allegedly taken away by the Indian Army. (M) Irfan’s photo with his family was photographed in his early teenage years. (R) The last existing photograph of Irfan – He went missing from school in 1994; he was allegedly disappeared by the Indian Army.