“I quest to create a material experience.” 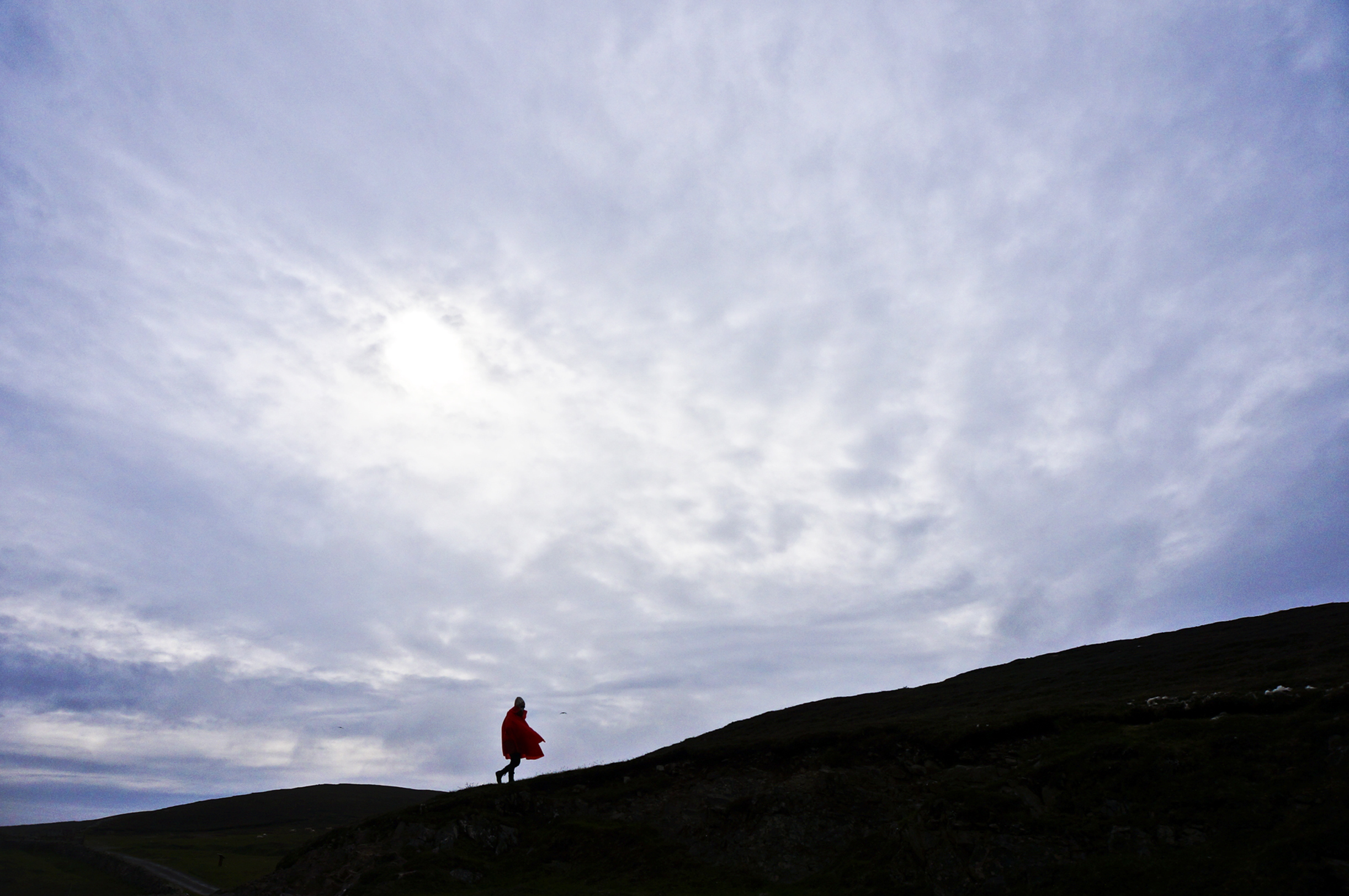 View from the Expedition, Carbon Black. 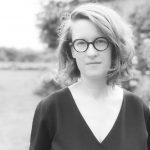 Anaïs Tondeur works with photographs, videos, plant gathering, distillations or installations to create political art. Trained at the Central Saint Martins College of Art and Design and the Royal College of Art in London, she is the recipient of the Ars Electronica Honorary Mention. Her works have been exhibited across international institutions, including the Center Pompidou, Serpentines Galleries, Bozar, the Biennale Di Venezia, and Nam June Paik Art Center, amongst others. Photograph/Patrico Retamal

The Carbon Black series is composed of fifteen portraits of the sky, printed with the ink of a new kind. To create the ink, we used the matter that was collected on the day each of these photographs were captured.

The portraits trace contemporary meteors released in the busy wake of human activities inhabiting the earth. Defined as carbon black particles, they are issued from the semi-combustion of hydrocarbons. Smaller than a micron, this particulate matter knows no boundaries between countries, nor between the inside and outside of our bodies. While atmospheric scientists Rita Van Dingenen and Jean-Philippe Putaud (JRC, European Commission) studied the dispersion of such invisible matter in the sky of Europe, I travelled to the Isle of Fair, one of the wildest islands of Europe in Northern Scotland. When I arrived at the remote reef, I sent the scientists my geographic coordinates. From it, they defined the point of emission of the carbon black particles, moving through the sky of the isle, during that day in spring. I then unravelled the trajectory of the particles, travelling back over 1350km to the site they were emitting from—the funnels of ships moored in Folkestone Harbour, South England. 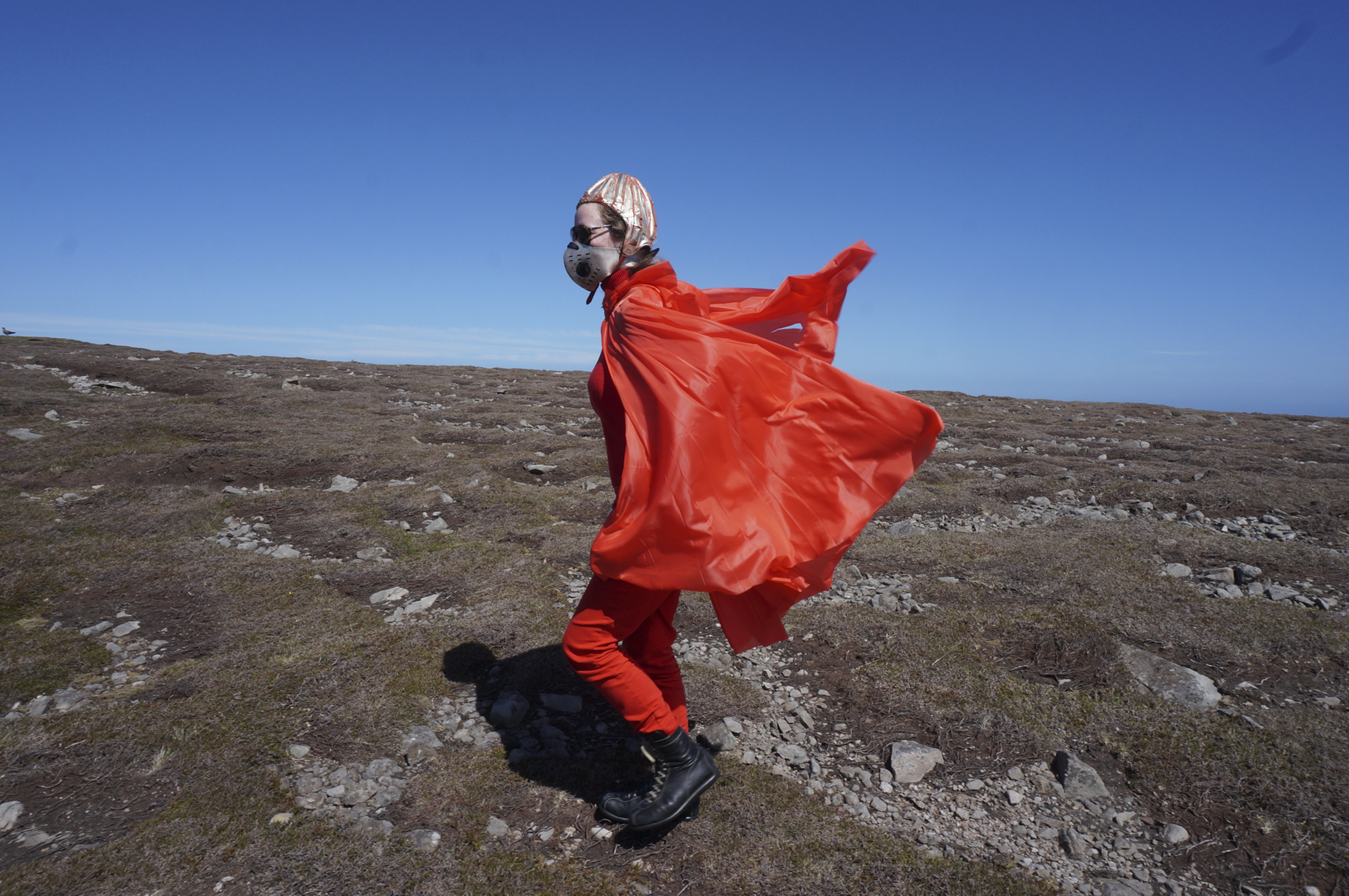 View from the Expedition, Carbon Black.

Every day during the expedition, I created a portrait of the sky from a vantage point. Our equipment on the expedition was composed of helmets crowned by a little camera. This allowed me to capture the horizon line, and a few depictable elements of the place, in order to contextualise the image. However, a majority of the photograph is dedicated to the sky. In parallel, I wore a mask, through which I filtered the particulate matter crossing my body. These masks were then sent to the scientists who could extract the carbon black matter, which we transformed into ink. In fact, black carbon is a collateral form of soot, used for centuries as the primary component of Indian ink.

“Reducing carbon black emission would drastically diminish this sanitary tragedy and immediately slow down the warming rate of the planet, and to a large extend, the rapid change of the Arctic.”

The images here do not intend to visualise a phenomenon of pollution, but the matter contained in the air that participates in the very emergence of the photographs. The pictures, thus, take shape from the matter of the sky they present. They open up another mode of the sublime, rather than the paralysis of the apocalyptic climate breakdown while bringing us closer to the analyses of anthropologist Marc Higgin. This photographic protocol—borne of dialogues with atmospheric scientists—doesn’t reduce our world to the mute reality of atoms. It doesn’t set the gnostic against the pathic. Instead, it presents our everyday sky back to us, inside out, its material seams visible. Before these Carbon Black photographs, we are brought back to the air, to our breathing, to the quality of this relation. If, as Tonino Griffero tells us, “breathing is openness, that is, respiratory openness, a perpetual opening to the atmosphere of air,” what is respiratory openness in the age of carbon black? 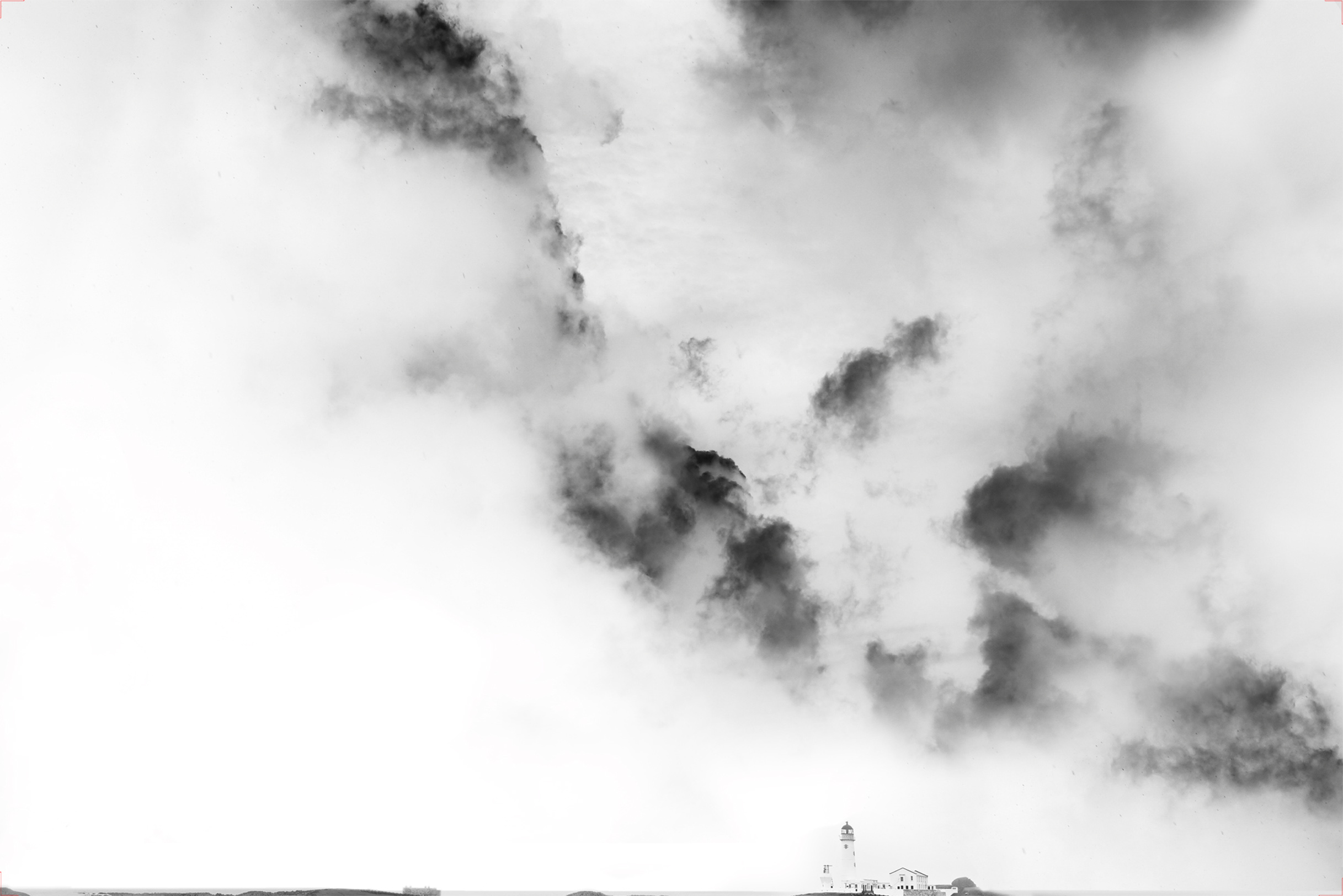 In a society absorbed by worlds of images, I quest to create photographs that invite to a material experience—in form of haptic encounters, carrier of transformations of our relations to the sky, the soil, oceans, plants, rocks, as well as to our own existences.

I aim to spread awareness about the dangers we create, addressing the consequences on the environment and human health, of what comes down as a choice of society.

As an example, the Carbon Black photographs give attention through the experience of the very materiality of their prints, to the immersion of our beings to the world. This experience invites us to question and destabilise the modern status of the human, relating to earth in an external position of mastery and control, but rather give to perceive the porosity of our existences to the milieux of life. 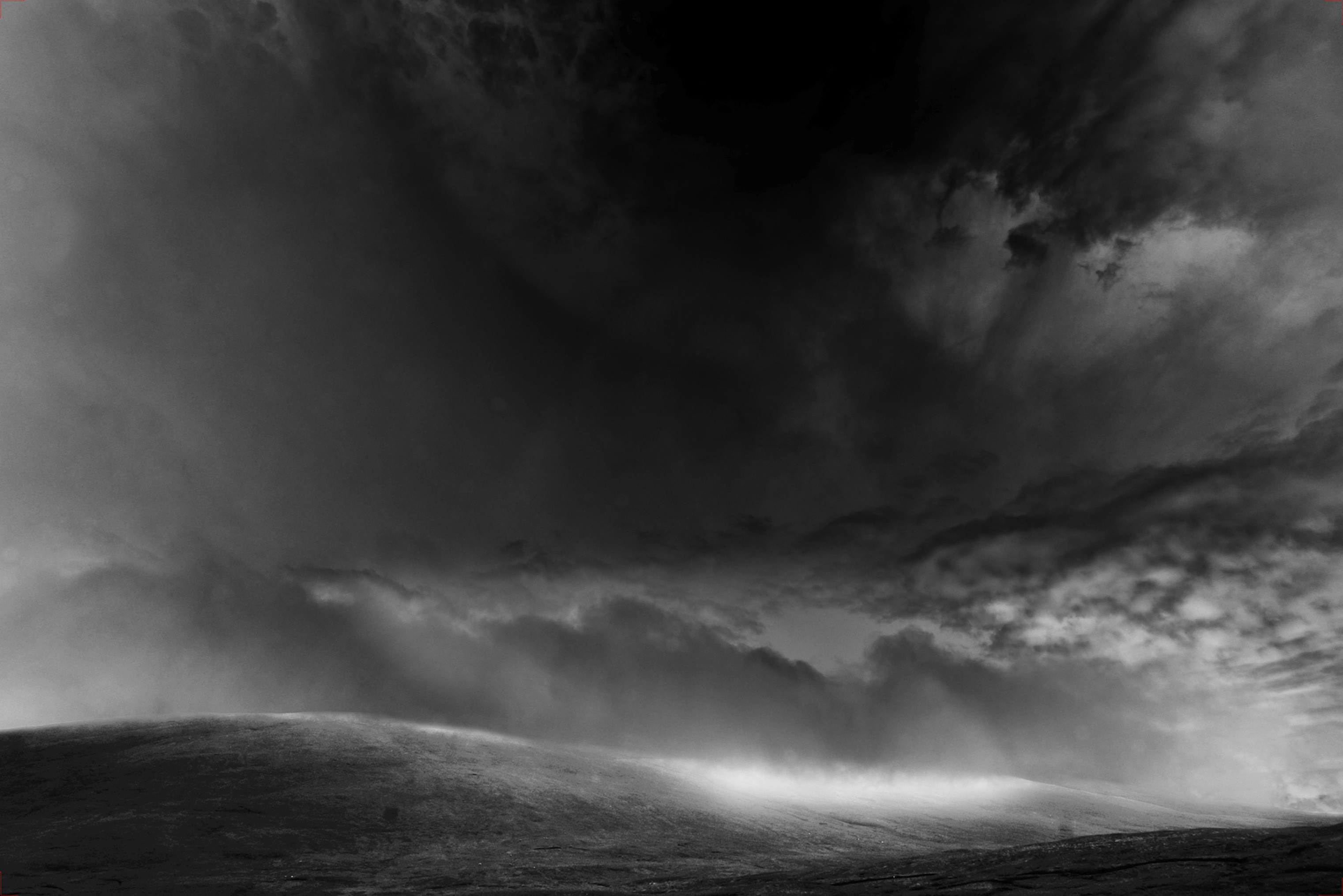 With my other photographic work such as Chernobyl Herbarium, I search to create an arena of presence for plants growing in the irradiated soils of the exclusion zone. Through a technique of rayogram, composed from exposure to light and Cesium 137 contained in the plants, I do not document the disaster of the explosion of reactor No. 4, but quest to open a space of resonance, to hear mute sufferings of the vegetal life in Chernobyl.

My practice of the image is thus developed as a “laboratory of attention and perception” within which to invent, explore and embody other modes of beings to the world. 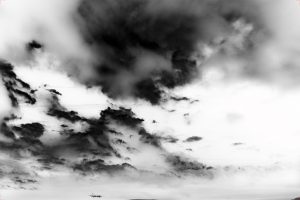 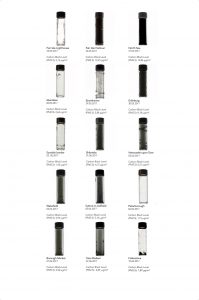