Our thoughts are a lot like the moments that we encounter and record using the camera. They appear without any intimation and dissolve just as quickly in the deluge of other intercepting voices in our heads. Like moments waiting to happen, our thoughts are always at the precipice of materialising. All it requires is a little instigation to awaken it from its slumber.

For Ruskin Bond, it was writing beside a window (in his home) overlooking the lush hills and foliage of Dehradun and Mussoorie that brought in a torrent of ideas for the stories that we’ve all come to know and love. The window became the conduit to daydream and reminisce. For those of us residing in gridlocked, sprawling cities, the view outside the window may not be as placid as Bond’s, but is endearing and mesmerising in its constantly evolving discord.

Some of my best thoughts have come not from sitting at my desk in front of the computer, but from standing at the periphery of the unfolding cacophony of sounds coming from incoming traffic and pedestrians. Like a lone sentry, I watch, sometimes pacing back and forth, usually with a cigarette to keep me company. It is in the medley of this repetition—the pacing, the looking and the seeing—that I briefly dislodge, mentally, from my surroundings and meander through the corridors of my thoughts.

Our minds are breathtakingly and frustratingly complex. It never relents under the pressure of direct questioning, and divulges bits and pieces of information when prodded gently and with patience. Even when we photograph, the walking, looking and seeing are catalysts that transcend us into a dream or trance-like state; the antecedent that permits us to pause for those split seconds and press the camera’s shutter. Regrettably, our fixation with immediacy prevents us from creating a conduit for our thoughts to materialise or moments to make themselves visible.

We live in a time where progress is quantified by tangible evidence. How we arrive at that evidence is seldom asked about or considered. Perhaps the biggest drawback of the time spent in rumination is being unable to quantify it. Brooding, contemplating, pondering are unavoidable segments that spur creation. And yet there is a shame that is attached to its admittance. 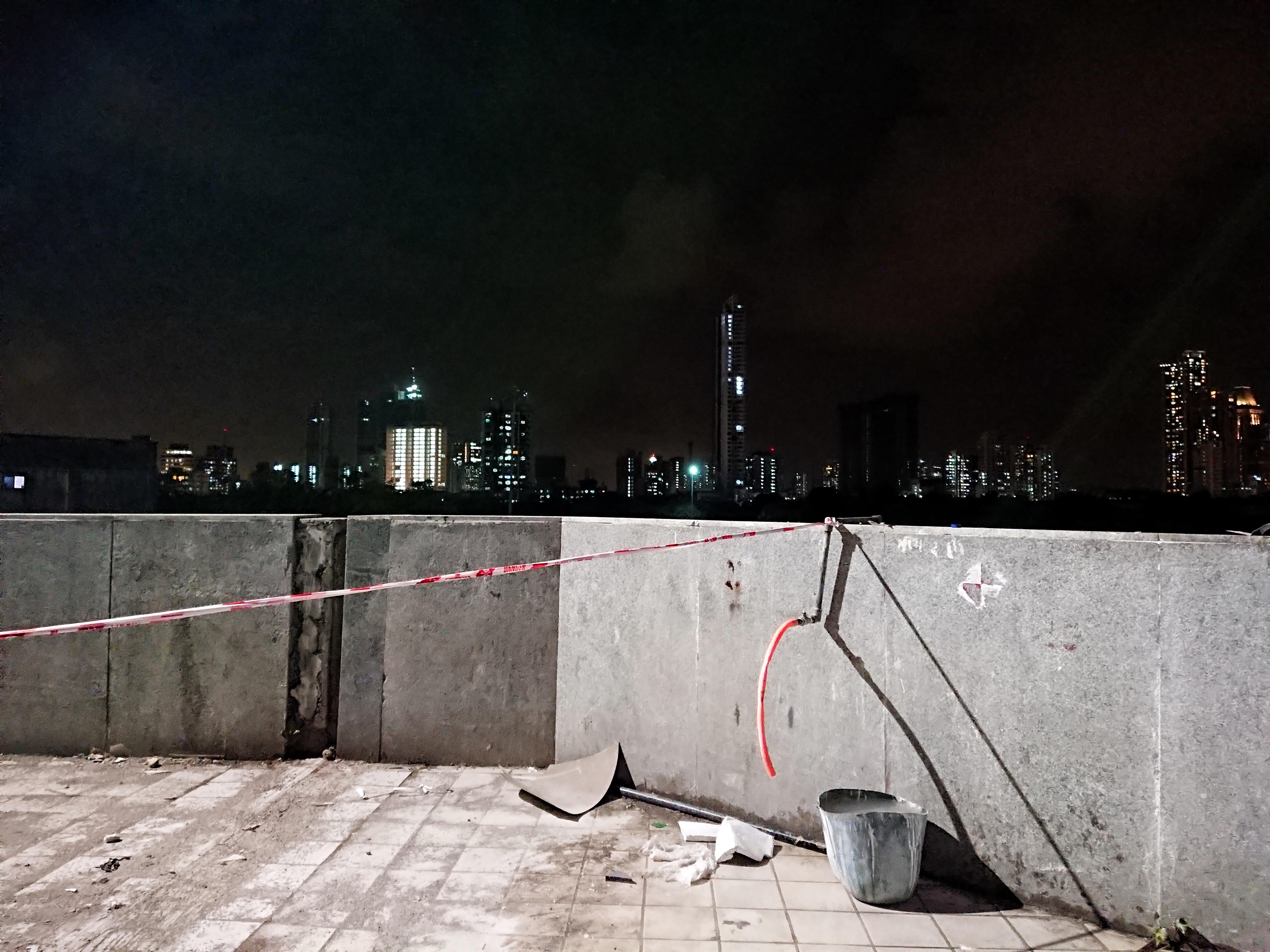 To be lost in a reverie carries the stigma of unproductivity. Even when the world was forced to slow down, even shut down, we are still in a hurry to produce, accumulate and conquer. The merging of work and personal space has created the illusion of more time, when in fact there’s so much less of it. If we didn’t allow ourselves to daydream before, how are we to facilitate it now?

The Window of My Studio is a series of photographs that Josef Sudek created over a period of fourteen years (1940-54), using a variety of large format cameras and printing with different techniques. The series began at the onset of the Nazi occupation of Bohemia and Moravia, which made it almost impossible for him to shoot outdoors, and left him confined to his studio. The lone window became a passage for Sudek to project sentiments from his past and present—his acrimony and eventual reconciliation of losing his arm during the war. At times he would place objects in front of the window, a vase with a flower, for instance, that became a metaphor for life and death. “Everything around us, dead or alive, in the eyes of a crazy photographer mysteriously takes on many variations.”

Today, as we are unable to move out of our homes in search of moments to photograph, Sudek’s profound and pensive pictures provide inspiration and the impetus to depart momentarily, and douse ourselves in contemplation, and trust the process to help us locate the connections in the objects surrounding us in our abodes.

This article originally appeared in the August 2020 issue of Better Photography.