Ganesh H S : Use The Power of Suggestion For me, a good picture may often break the norm, such as the need to get everything sharp. Photograph/Ganesh H S

Ganesh H S talks to Raj Lalwani about how photography is not just an accurate documentation of life, but also a creative pursuit, where you can play with artistry and abstraction.

Most people believe that photography is supposed to inform people about all that is around them. There is nothing wrong with that, but I strongly believe that there is a lot more to the medium. After all, isn’t a story more interesting when you are given a hint about what may happen next and are asked to imagine the rest? Instead of a straight-on shot of the animal or landscape in front of me, I like to use the power of suggestion in my nature photographs.

A Means of Artistic Expression
I try to create a space for the audience in my images. Effective images have a tendency to grow in the minds of the viewer. Documentation of nature is not my interest. That is too simplistic, too rigid… almost boring. Direct the Viewer’s Response
One of the secrets for effective image making is to understand the way a viewer looks at the photograph. The human mind can construct or relate to visual elements that one expects, but are missing in the image. For instance, given just a tail in the frame, the human mind can imagine the rest of the tiger. This very act of conscious hinting as a part of photography creates a rich visual experience and involvement for the viewer.

About Ganesh H S
Born and brought up in a remote rural village close to the jungles of the Western Ghats, Ganesh H Shankar’s passion for nature is by birth. He started photography 16 years ago, but is otherwise an engineer and writes software for a living. He says that he is fascinated by the inexplicable art of colours and the colourless. 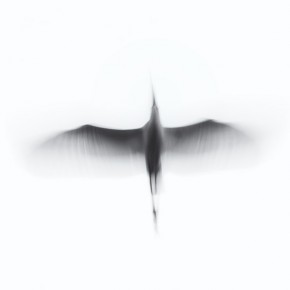 Abstraction not only makes my images unique, but also creates a dreamlike mood. Photograph/Ganesh H S 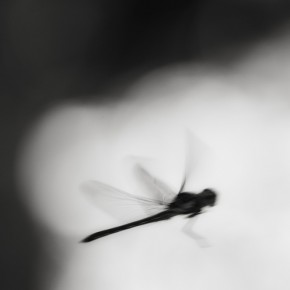 For me, a good picture may often break the norm, such as the need to get everything sharp. Photograph/Ganesh H S 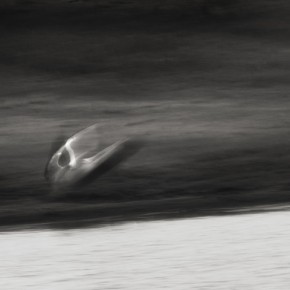 How blurred can the subject be? How vague can you afford to be? Several attempts are needed before you get the perfect shot. Photograph/ Ganesh H S