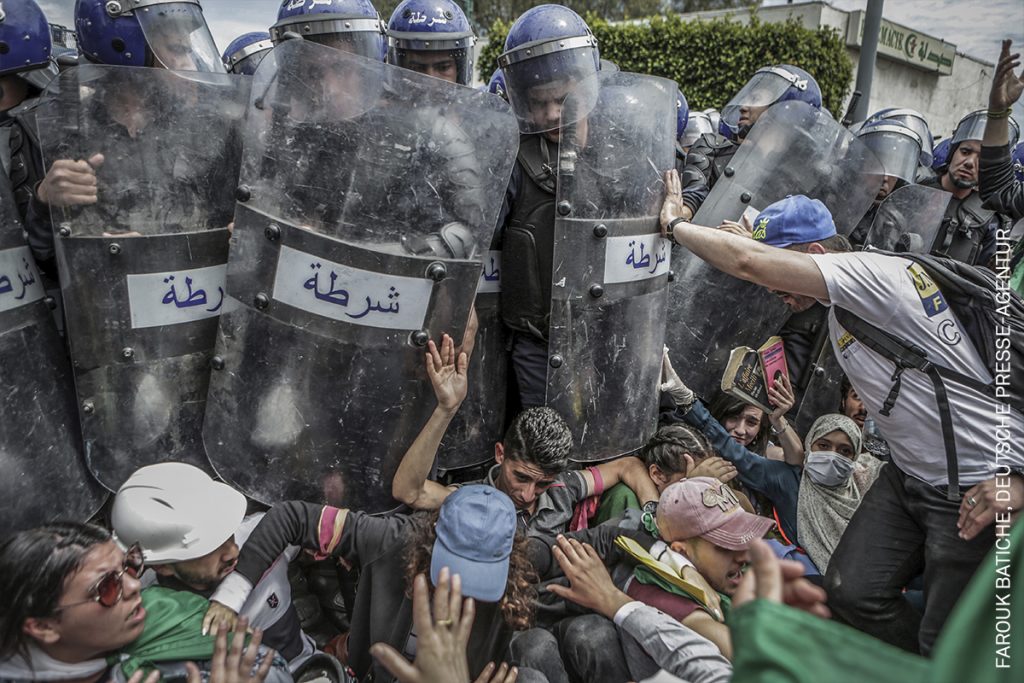 Clash with the Police During an Anti-Government Demonstration: Students scuffle with riot police during an anti-government demonstration in Algiers, Algeria, on 21 May 2019. Photograph/Farouk Batiche 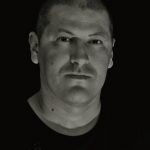 Farouk Batiche is a press photographer with over 20 years of experience in photojournalism, covering stories in Algeria, North African countries, and the Middle East. Image credit: Dorota Borodaj

Clash with the Police During an Anti-Government Demonstration: Algeria had been embroiled in protests since February. Initially, protests had been aimed at ousting long-time president, Abdelaziz Bouteflika, an 81-year-old veteran of Algeria’s independence struggle who had been in ill-health and not seen in public for some time. Bouteflika resigned in April 2019, handing over to a military-backed caretaker government, but demonstrations continued. Protesters demanded the cancellation of the presidential elections set to take place on 4 July and a return to civilian democracy. They also called for the departure of government officials associated with the Bouteflika administration, including the interim president and prime minister. Protests continued into 2020 without successful resolution. 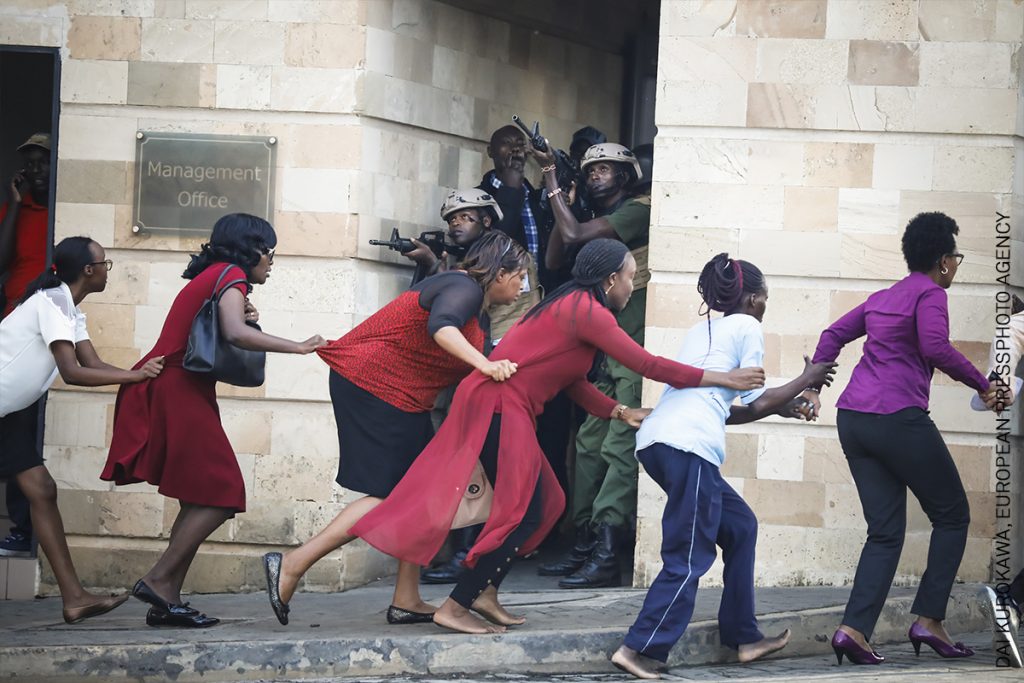 Women are evacuated as security forces look out for perpetrators of an attack on the DusitD2 luxury hotel and business compound, in Nairobi, Kenya, on 15 January 2019. Photograph/Dai Kurokawa 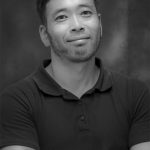 Nairobi DusitD2 Hotel Attack: Five attackers threw bombs at vehicles in the parking area before entering the hotel lobby, where one staged a suicide bombing. At least 700 people were evacuated from the complex, with 21 killed and 28 wounded. The Somalia-based Islamist extremist group al-Shabab claimed responsibility for the attack, releasing a statement that called it a response to US president Donald Trump’s decision to recognize Jerusalem as the capital of Israel. The DusitD2 complex houses a number of international companies, and is frequented by government officials and foreign visitors, making it a target that would draw media attention. The attack and subsequent security operation lasted 20 hours, and ended with all five attackers being killed. 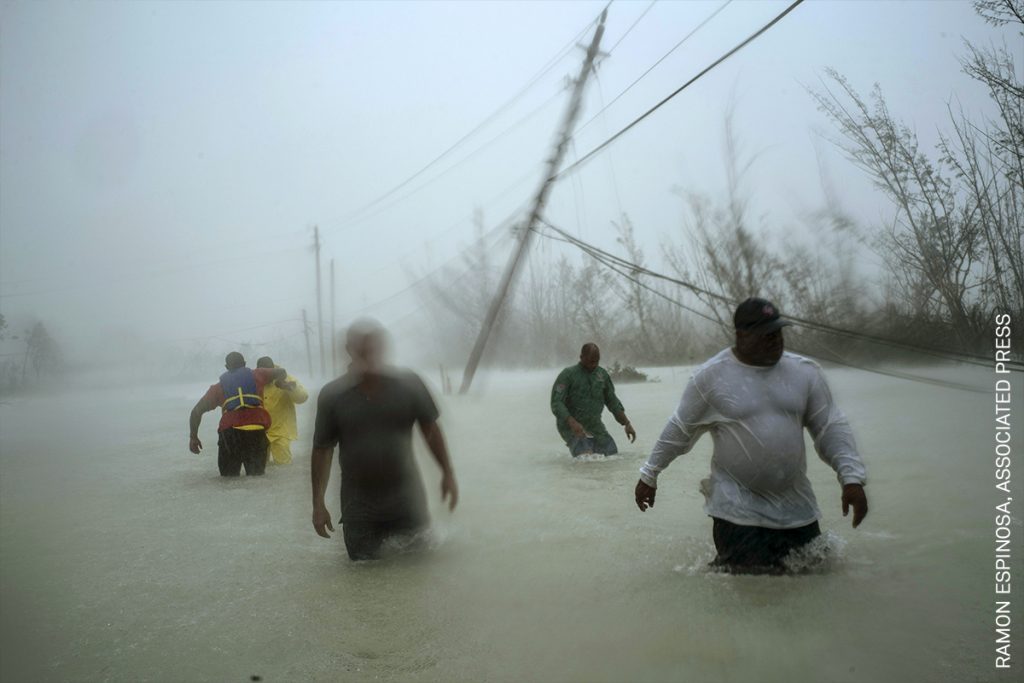 Volunteers wade along a flooded road in Freeport, Grand Bahama, on 3 September, after Hurricane Dorian hit the island. Photograph/Ramon Espinosa 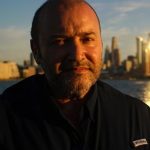 Ramon Espinosa is a staff photographer with Associated Press (AP).
In 2012, he was transferred to Cuba and continued to document everyday life in the country. His work has been published by The Guardian, The Washington Post, USA Today, TIME, and more. Image credit: Eliana Aponte

Dorian’s Devastation: Hurricane Dorian made landfall on the islands of Abaco and Grand Bahama in the northern Bahamas on 1 September, reaching Category 5 on the Saffir-Simpson scale and breaking records as the strongest Atlantic hurricane to directly impact a land mass. Punishing winds and rising floodwaters devastated homes, crippled hospitals, and downed electricity supplies. At least 71 people were killed and 9,000 homes affected, impacting some 29,500 people. A report by the Inter-American Development Bank put damage caused by Hurricane Dorian in the Bahamas at US$3.4 billion, equal to about a quarter of the island nation’s annual economic output. Although scientists are uncertain whether the climate crisis will lead to an increase in the number of hurricanes, warmer ocean temperatures are expected to intensify wind speeds and higher sea levels could make the impact of landfall more damaging.