Kawhi Leonard (squatting, center) of the Toronto Raptors watches his game-winning buzzer-beater shot go into the net, while playing against the Philadelphia 76ers in Game 7 of the Eastern Conference Semifinals of the 2019 National Basketball Association (NBA) Playoffs, at the Scotiabank Arena, Toronto, Canada, on 12 May 2019. Photograph/Mark Blinch 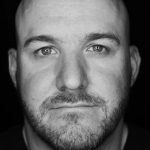 Mark Blinch is the team photographer for the Toronto Maple Leafs, and has photographed for National Basketball Association (NBA), Getty Images Sport, Reuters, amongst others. Image credit: Sandie Benitah

Kawhi Leonard’s Game 7 Buzzer Beater: A buzzer-beater is a successful shot made just as the buzzer sounds to indicate the end of a game, or period in a game. Leonard’s ball hit the rim as the final buzzer sounded, and bounced around four times before dropping through the net. This was the first Game 7 game-winning buzzer-beater shot in NBA history. Toronto Raptors and the Philadelphia 76ers had at this point each won three games of the seven-game series. After eliminating the 76ers, Toronto Raptors went on to be the first team based outside the United States to win the NBA finals. 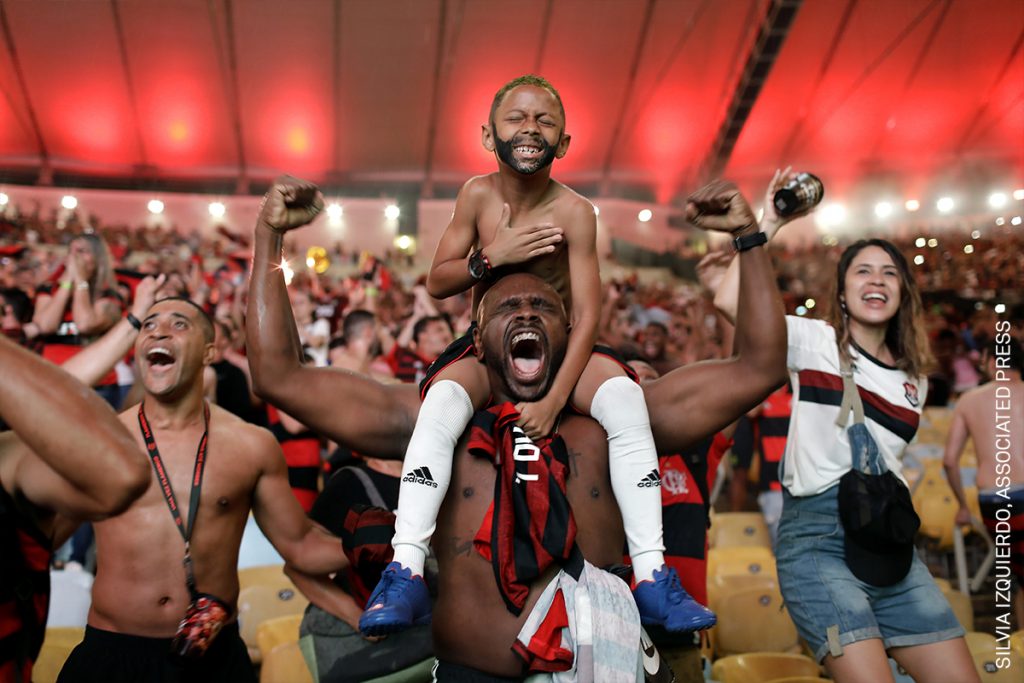 Fans of Brazil’s Flamengo football team cheer as Gabriel Barbosa scores a goal against defending champions River Plate of Argentina, in the final of the Copa Libertadores, broadcast on giant screens during a watch party at Maracanã Stadium in Rio de Janeiro, Brazil, on 23 November 2019. Photograph/Silvia Izquierdo

Cheering the Goal: Barbosa scored two goals in the final few minutes, effecting a comeback for Flamengo, who won the match 2-1 after being 0-1 down for much of the game. This was the first time that Flamengo had won the Copa Libertadores—South American club football’s highest-level competition—in 38 years. The boy’s painted beard is possibly in homage to his hero Barbosa. 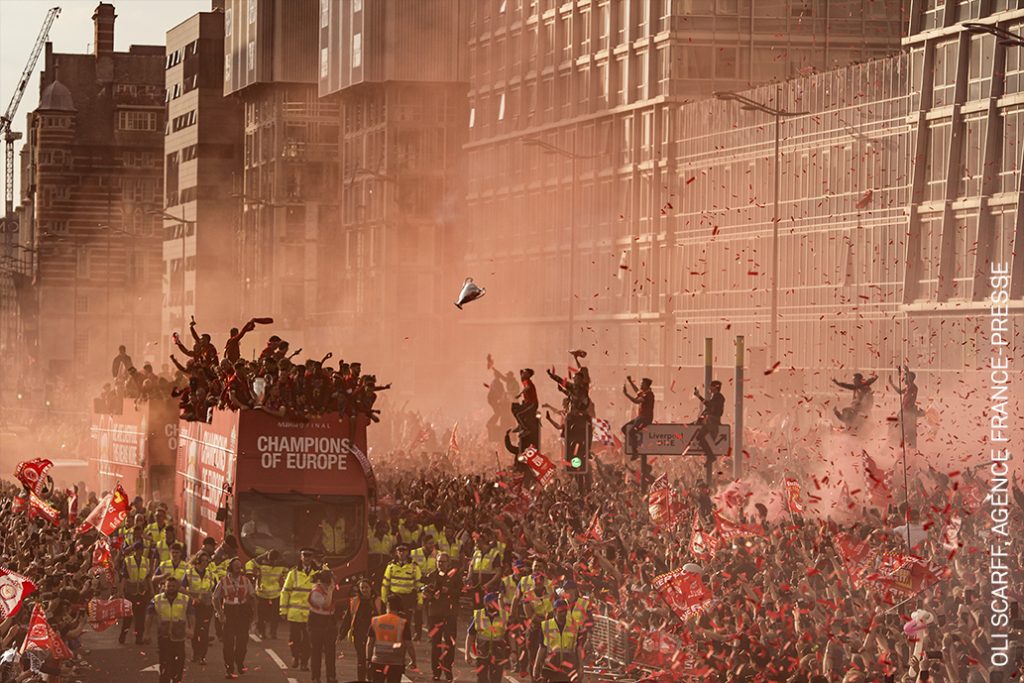 A trophy-shaped balloon floats over the crowd in Liverpool, England, as football fans line the streets during the open-top bus parade celebrating Liverpool’s win against Tottenham Hotspur in the UEFA Champions League final, on 2 June 2019. Photograph/Oli Scarff 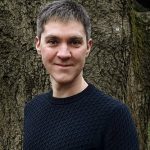 Oli Scarff began his photography career with SWNS agency before moving to a staff position at the Daily Telegraph newspaper in London. His images regularly appear in publications around the world including The New York Times, Sydney Morning Herald, and LA Times, Image credit: Moira Scarff

Liverpool Champions League Victory Parade: Some 750,000 fans turned out for the parade, according to Merseyside Police. The 2-0 win at the Metropolitano Stadium, Madrid, Spain, the day before, delivered the first trophy for Liverpool since winning the English Football League Cup in 2012, and the first win in seven finals for coach Jürgen Klopp.  Liverpool last won the UEFA Champions League in 2005.