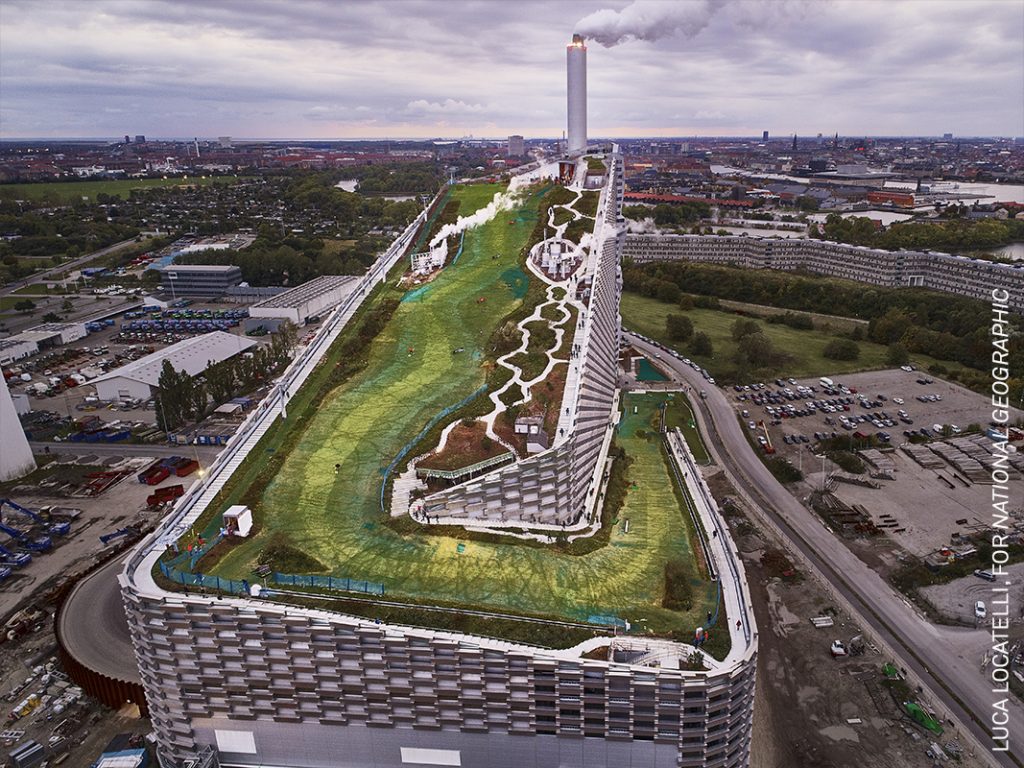 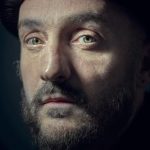 Luca Locatelli is an environmental photographer and film-maker focused on the relations between people, science-technology and the environment. Locatelli produces his stories in collaboration with journalists, environmentalists, and scientists in order to further contextualize his research.

The End of Trash – Circular Economy Solutions: For centuries, industrialized countries have followed a take-make-waste linear economy: raw materials are gathered and transformed into products that are sold and then discarded as waste. Value is created in this economic system by producing and selling as many products as possible. The model not only drains natural resources, but also—in the demands it makes in energy consumption and because of a reliance on fossil fuels—exacerbates global heating. A circular economy offers an alternative by decoupling economic activity from the consumption of finite resources. It is based on designing waste and pollution out of the system, keeping products and materials in use, and regenerating natural systems. Farmers, manufacturers and governments across the globe are taking steps to experiment with and implement a circular economy as part of their efforts to address the climate crisis. 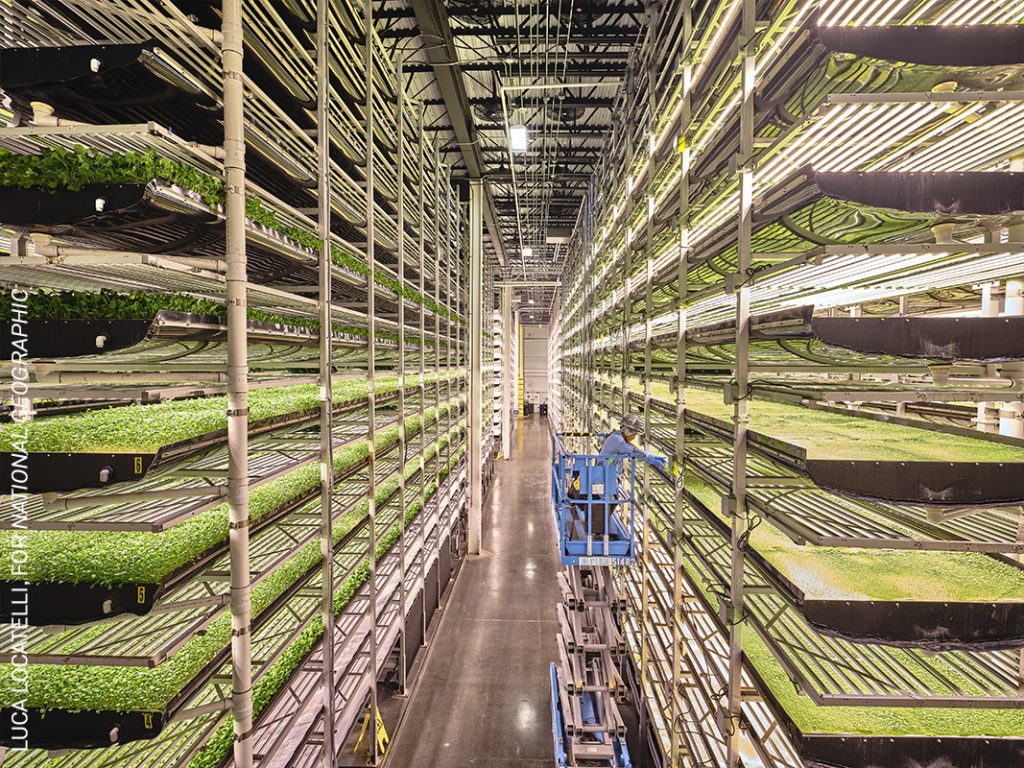 A vertical farming facility in Newark, New Jersey, United States, produces fresh vegetables in a way that uses 5% of the water normally needed in an outdoor field. Seeds are laid on fabric made from 100% recycled plastic bottles and misted from below, in a closed system that requires no pesticides and allows nutrients to be spot-delivered. 31 October 2019. Photograph/Luca Locatelli 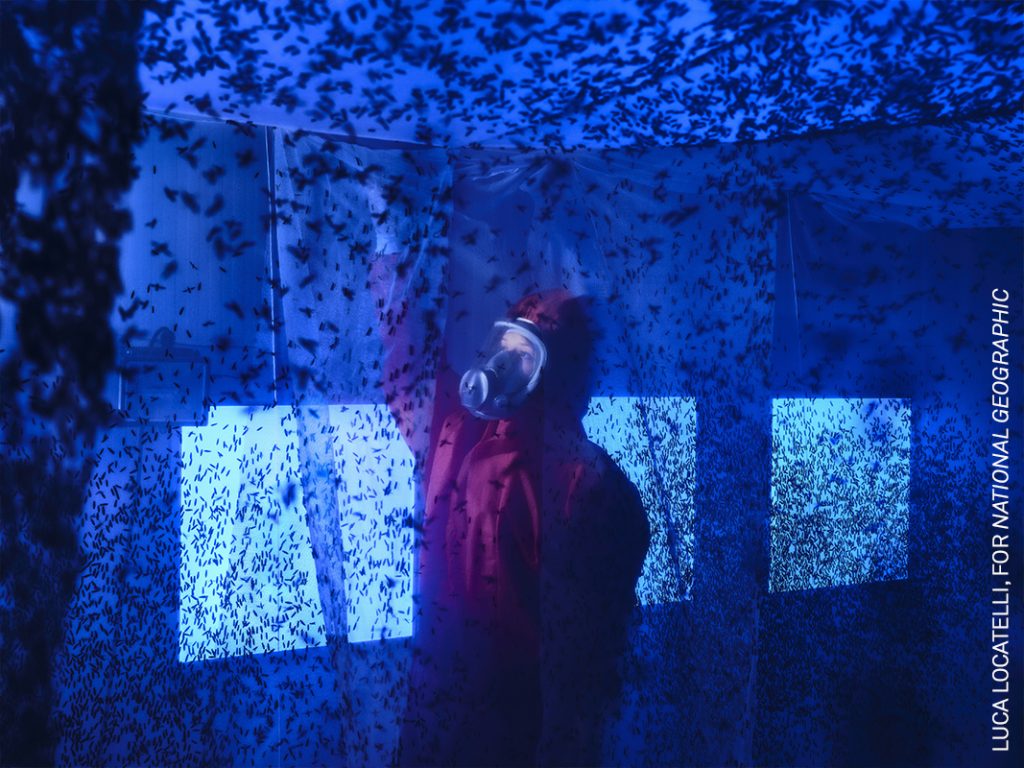 A worker at Entocycle, a company developing technology to farm insects on a large scale for industrial protein production as a more sustainable alternative to meat, checks flies in an experimental net chamber in London, United Kingdom, on 10 October 2019. She wears a mask as the floor is covered in rotting waste material to incite the flies to lay eggs. Photograph/Luca Locatelli 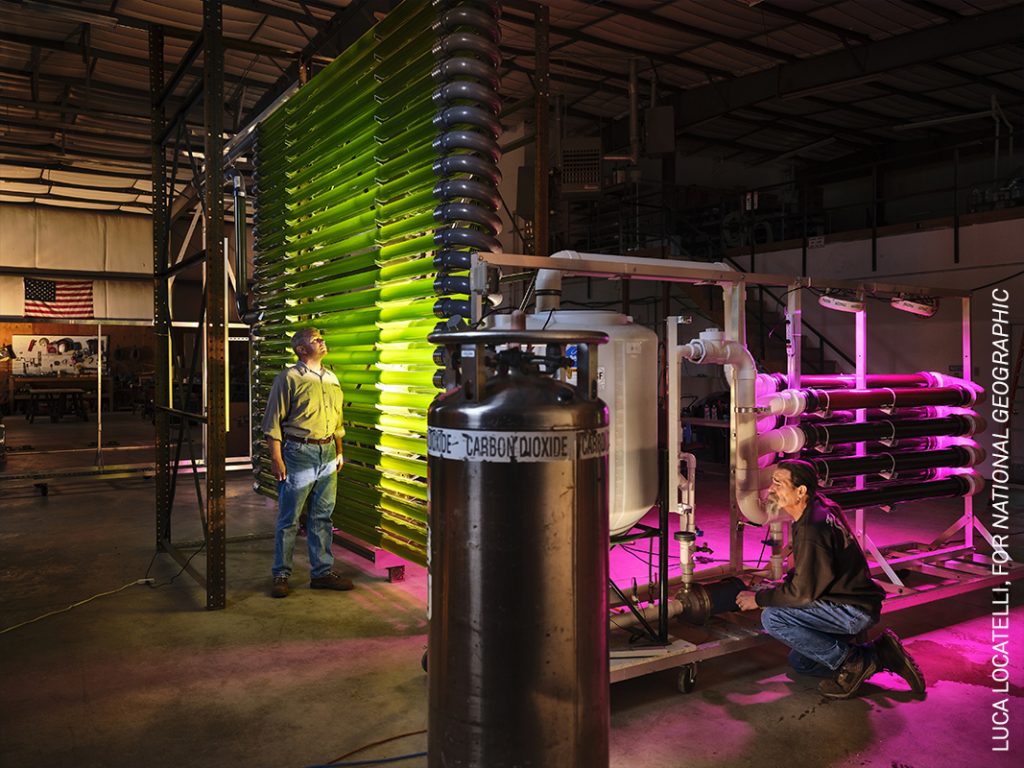 Staff check the algae bioreactor at a pilot plant at CLEARAS Water Recovery headquarters in Missoula, Montana, United States, on 21 October 2019. The plant cleans wastewater by using algae to filter out nitrogen, phosphorus and other chemicals. The resulting algae biomass is recycled for further use, such as in bioplastic shoe soles. Photograph/Luca Locatelli 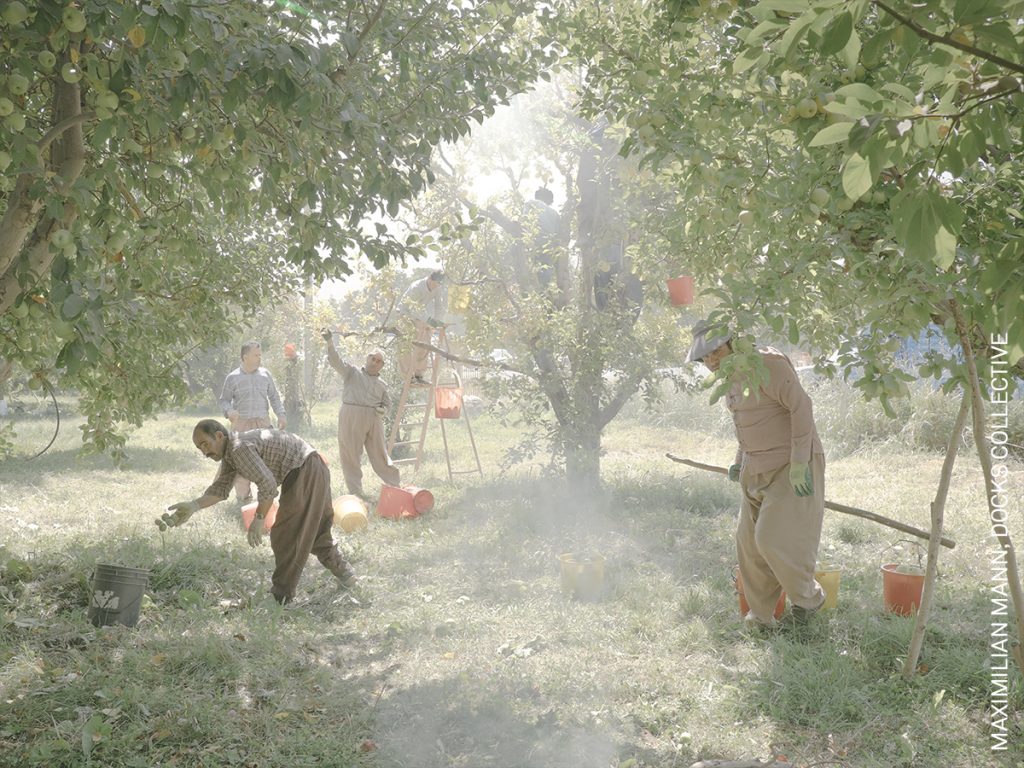 Farmers harvest apples near Lake Urmia, Iran, on 14 September 2018. The region is known for its apple production. Photograph/Maximilian Mann 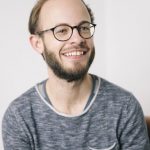 Maximilian Mann, born in 1992, is a documentary and portrait photographer who focuses on stories about social and ecological changes. He holds a Bachelor of Arts in photography from the University of Applied Sciences and Arts in Dortmund. He is a founding member of DOCKS collective. Image credit: Johannes Glinka

Fading Flamingos: Lake Urmia, in northwest Iran, once one of the largest salt lakes in the world, is drying up. In the 1990s, it was twice the size of Luxembourg, but intensified droughts and elevated summer temperatures have sped up evaporation. In addition, illegal wells together with a proliferation of dams and irrigation projects along the lake’s tributaries have diverted water to farm fields. Research by an international group of scientists conducted in 2014 showed that the lake had shrunk to about 12% of its size in the 1970s. In addition, environmentalists argue that a 15-kilometer-long causeway that cuts the lake in two, built in 2008, contributes to the drying as it inhibits water flow between the two sides. The exposed lakebed forms a vast salt desert that cannot support agriculture and is susceptible to salt storms which adversely affect surrounding agriculture, and cause eye, skin and lung disorders. Residents in the area, for whom the lake was once a leisure spot, are moving away. The desiccation also affects food sources for migratory birds such as flamingos, ducks and egrets. President Hassan Rouhani of Iran has pledged US$5 billion over ten years to revive Urmia, and the United Nations Development Programme is working with farmers to introduce more sustainable working practices. 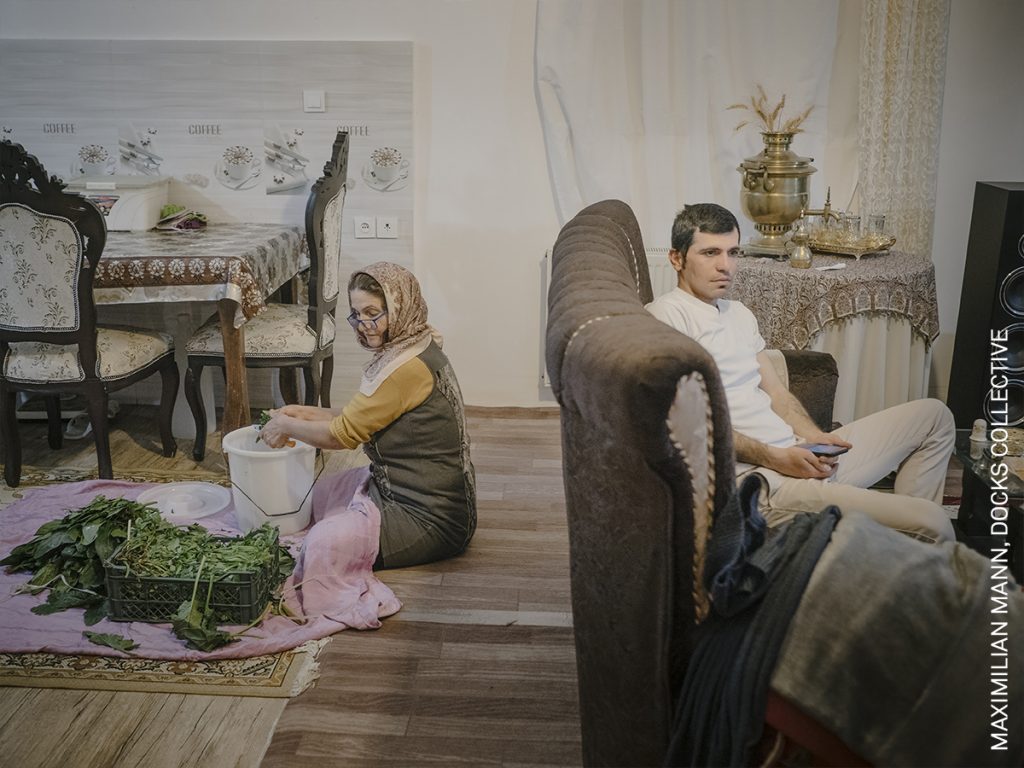 Rahim, who works as a shepherd, sits at home while his mother rinses produce, in Osalou, near Lake Urmia, Iran, on 17 January 2019. Photograph/Maximilian Mann 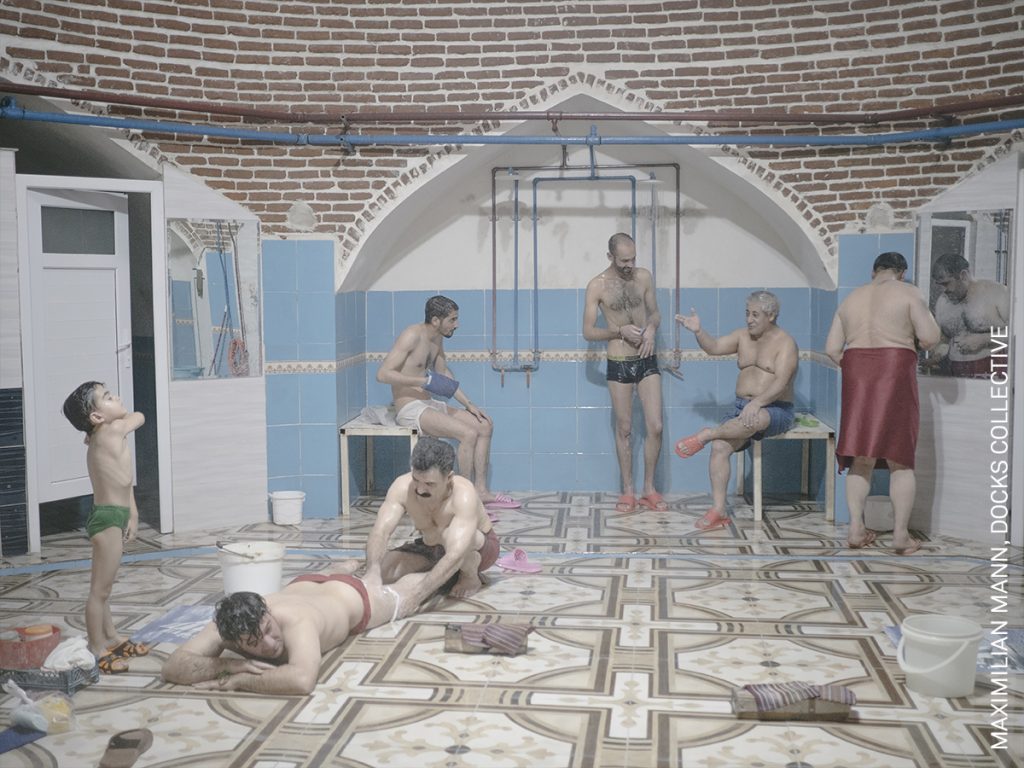 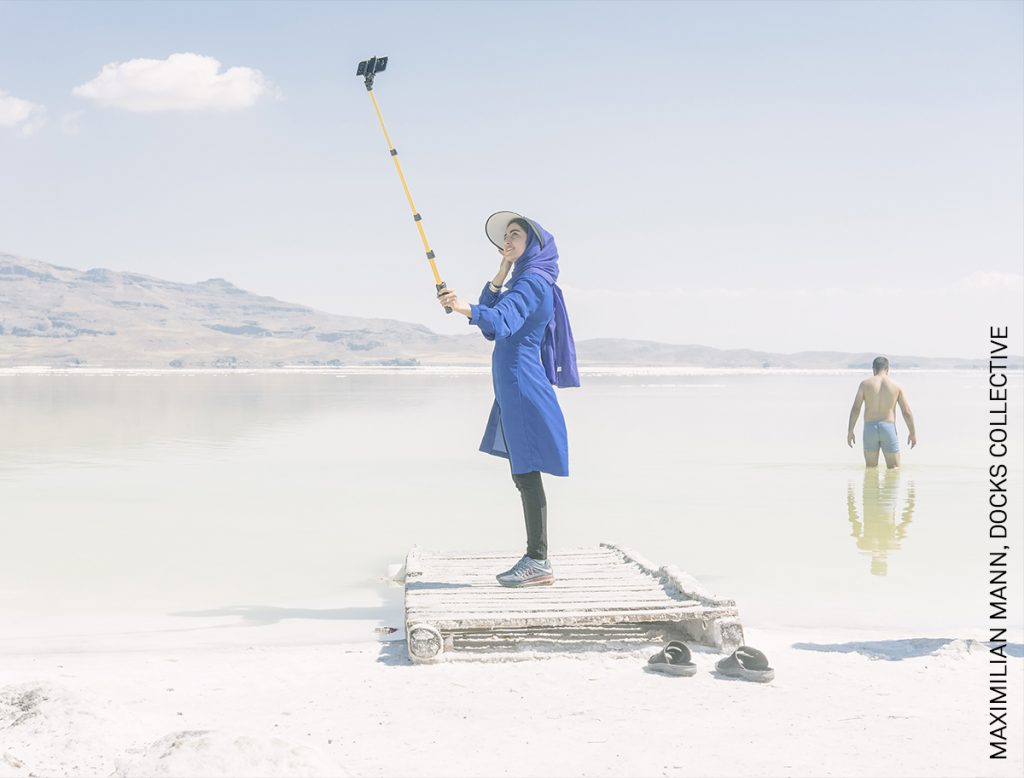 A tourist takes a selfie at Lake Urmia, Iran, on 24 September 2018. Photograph/Maximilian Mann 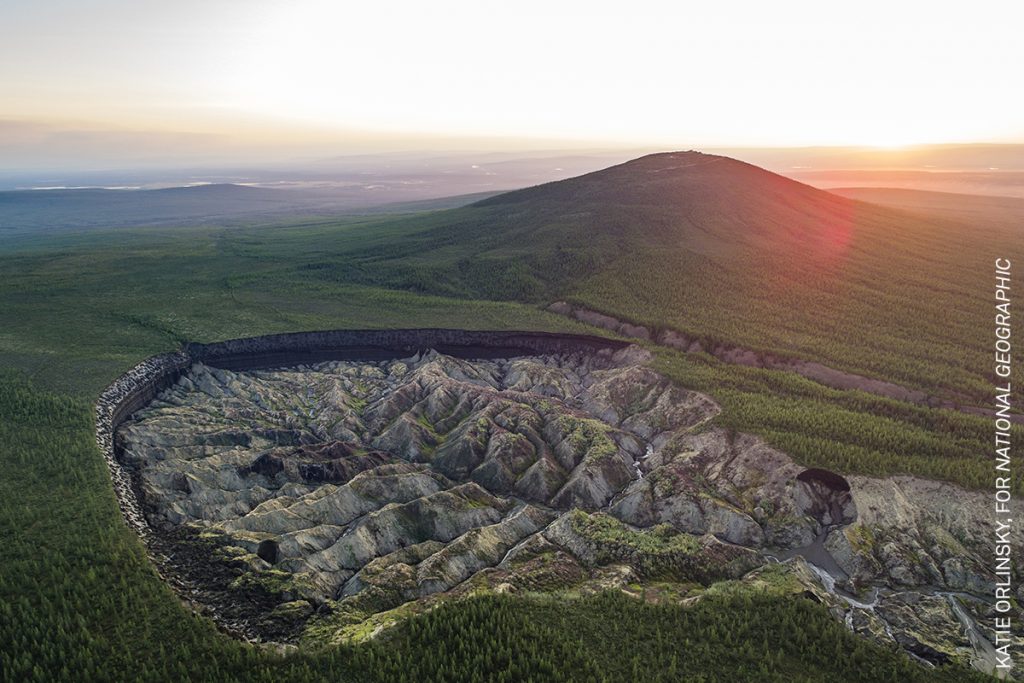 The Batagaika crater, near the Siberian town of Batagay, Russia, formed by melting permafrost, first appeared in the 1960s and is now nearly a kilometer long and 86 meters deep. It is growing at a rate of between 10 and 30 meters a year. 8 August 2018. Photograph/Katie Orlinsky 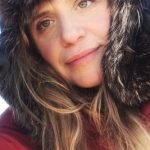 Katie Orlinsky was born and raised in New York City, USA and began her career as a photographer in 2007. Orlinsky has photographed all over the world, documenting everything from conflict and social issues, to wildlife and sports. From 2015 onwards, she has focused on climate change, exploring the changing relationships between people, animals and the land in the Arctic. Image credit: Katie Orlinsky

The Carbon Threat: The Arctic permafrost is thawing at a faster rate than climatologists predicted, releasing carbon gases that could speed up global heating. Permafrost is carbon-rich frozen soil that covers 24% of the Northern Hemisphere land mass, encompassing vast stretches of territory across Alaska, Canada, Siberia and Greenland. It is a combination of soil, rocks and sand held together by ice and containing large amounts of organic carbon—frozen plant material that doesn’t decompose. As permafrost thaws, this material rots, releasing carbon dioxide and shorter-lived methane. Methane can be between 25 and 86 times more potent than CO2 as a greenhouse gas, depending on the timeframe of measurement. The thaw impacts people living in the region—particularly indigenous communities following centuries-old lifestyles. Thawing permafrost undermines house foundations, makes the landscape more difficult to navigate and causes ice cellars (homemade freezers dug into the permafrost) to flood and provisions to spoil. 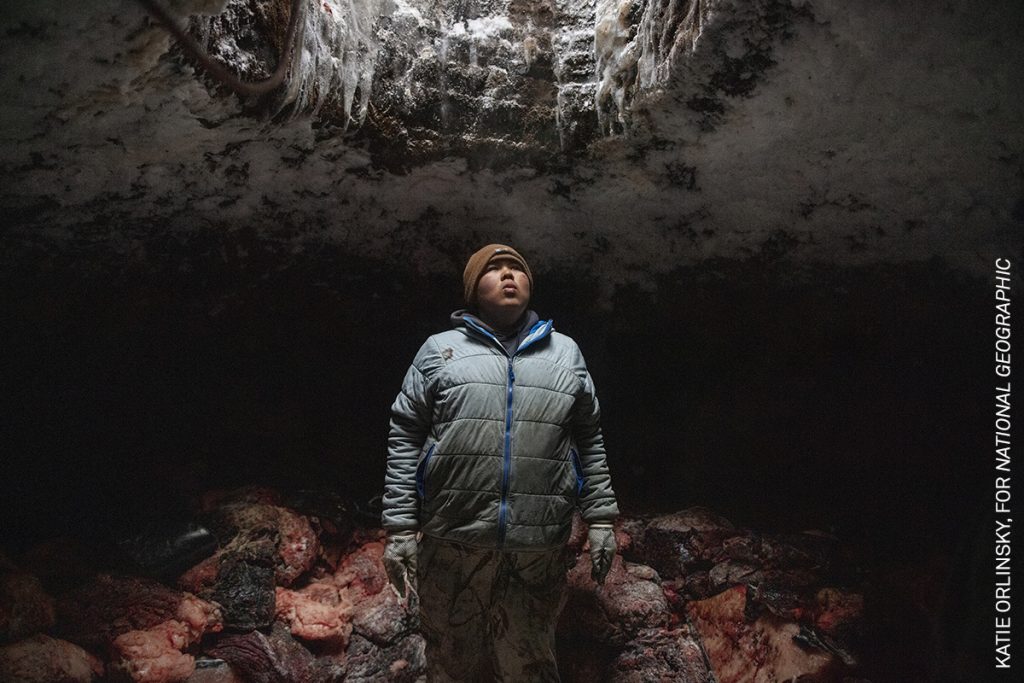 Josiah Olemaun, a young whaler, takes a break from stacking whale meat in the family ice cellar in Utqiaġvik, Alaska, United States, on 29 April 2018. A single whale can feed a community for nearly a year, if the meat is properly stored. Photograph/Katie Orlinsky 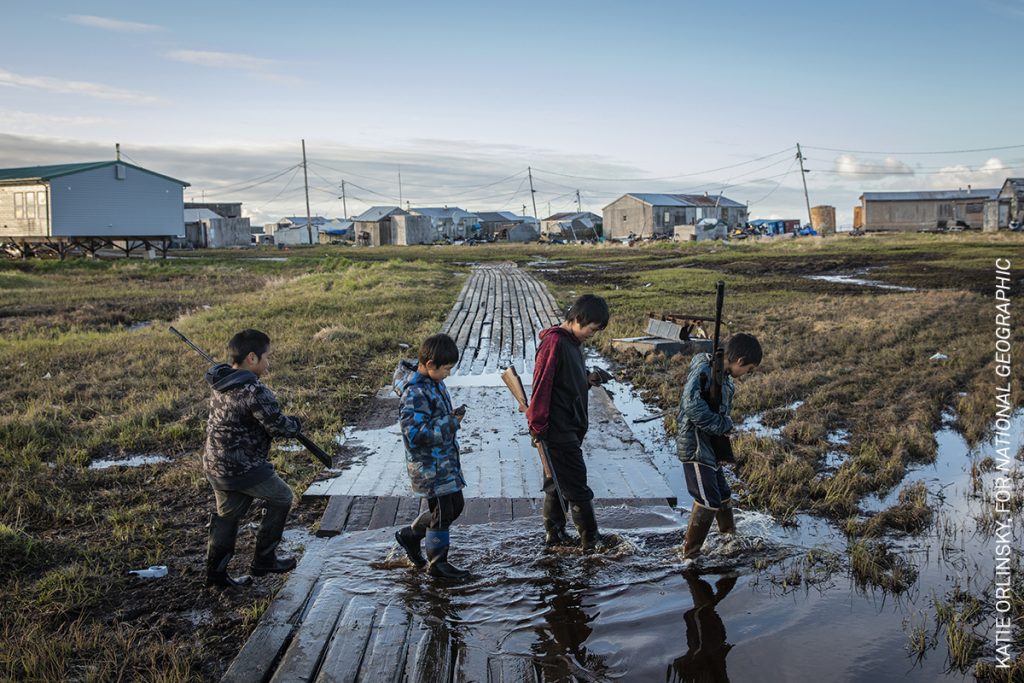 Kenyon Kassaiuli, Jonah Andy, Larry Charles, and Reese John cross a flooded walkway in Newtok, Alaska, United States, on an early summer bird hunt on 27 May 2019. Their village is rapidly sinking and shrinking as a result of warming weather, thawing permafrost and erosion. Photograph/Katie Orlinsky