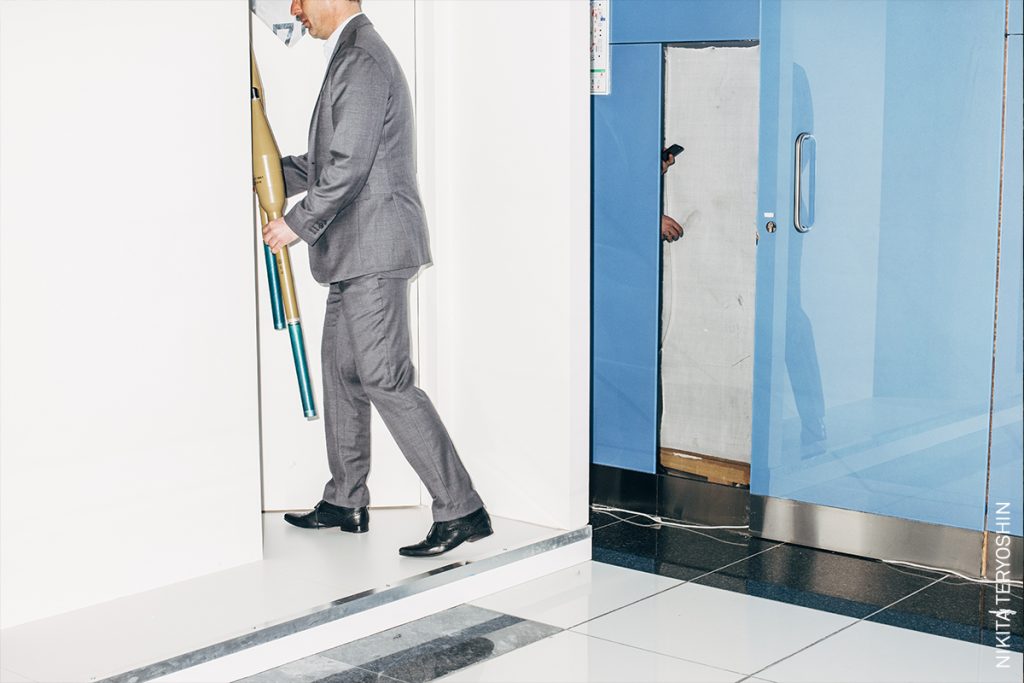 A businessman locks away a pair of anti-tank grenade launchers at the end of an exhibition day, at the International Defence Exhibition and Conference (IDEX) in Abu Dhabi, United Arab Emirates, on 18 February. Photograph/Nikita Teryoshin 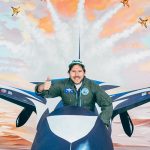 Nikita Teryoshin has earned a Bachelor of Arts in Photography, Germany. He describes his work as street, documentary and everyday horror. Image credit: Korean army officer at the Korean defence fair ADEX 2017 in Seoul

Nothing Personal – the Back Office of War: IDEX is the biggest defense exhibition and conference in the Middle East, and one of the biggest arms trade-fairs in the world. No official attendance figures are released, but according to UAE state media, the event was expected to draw 1,200 global defense specialists, 1,235 exhibitors and more than 105,000 visitors. Attendees include defense ministers, military chiefs of staff and key government decision-makers, who interact in conference halls, social events and back-office meetings. War is staged in an artificial environment where mannequins and screen images take the place of real people, and with outdoor demonstrations and daily choreographed battle displays on water. 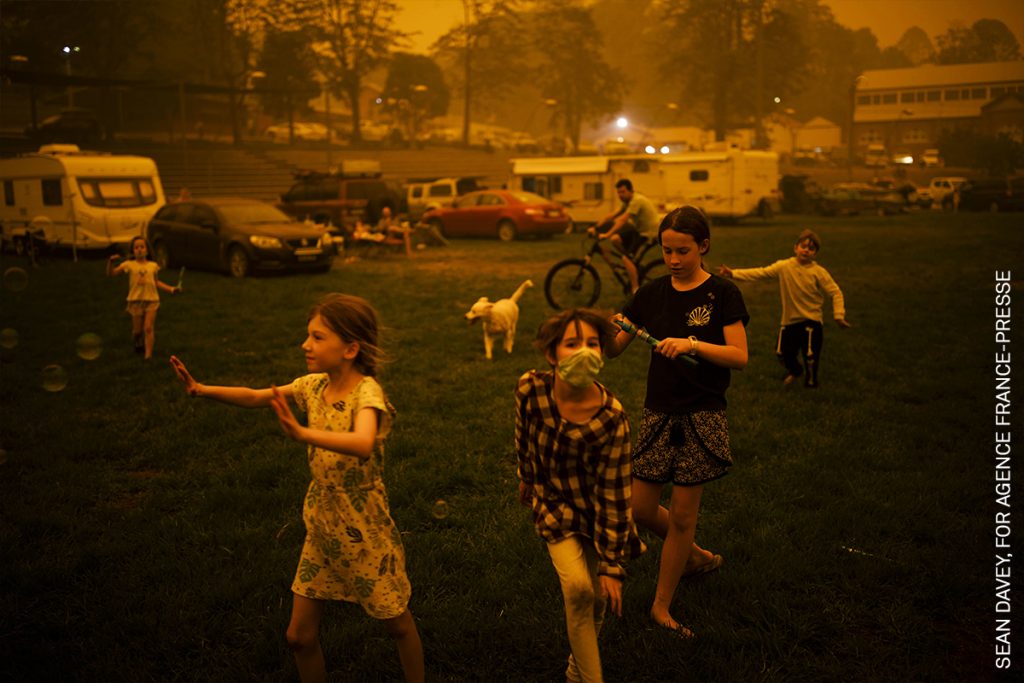 Abigail Ferris (in mask) plays with friends at a temporary evacuation center in Bega, New South Wales, Australia, on 31 December 2019. Abigail and her family had been evacuated from a nearby camping spot during bushfires on New Year’s Eve. Photograph/Sean Davey 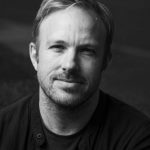 Sean Davey has over 20 years experience as a documentary and news photographer. Davey is also a respected photography teacher and has developed various photography education programs. Image credit: Aishah Kenton

Bushfire Evacuation Center: Widespread drought conditions, higher than average temperatures and strong winds triggered devastating bushfires in New South Wales and other regions in Australia, well ahead of the usual bushfire season. By the end of January 2020, more than 30 people had been killed, 3,000 homes lost, and around 12.6 million hectares of land burned (nearly three times the size of the Netherlands). The months from February 2017 to the end of 2019 had been the driest on record in New South Wales for any 36-month period. University of Sydney scientists were among those who saw the drought, low humidity and westerly winds as part of the climate emergency. Australian prime minister Scott Morrison faced a public backlash for his response to the fires and for his continuing reluctance to link them to Australia’ s climate policy. 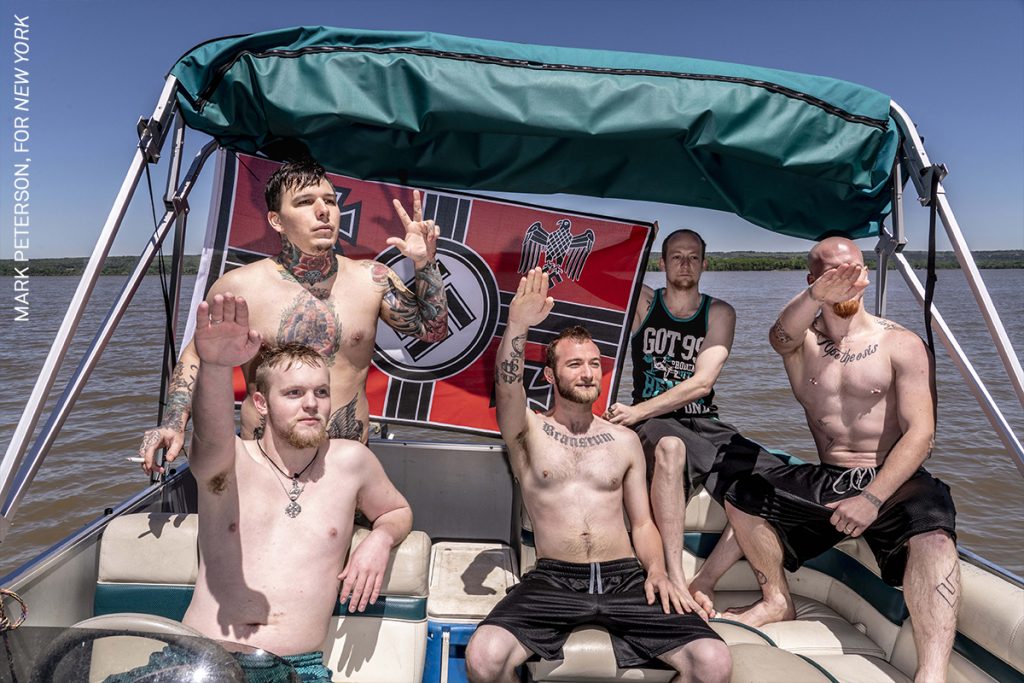 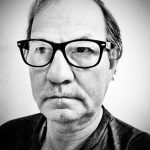 Mark Peterson is a photographer based in New York City, USA. Peterson’s work has been published in The New York Times Magazine, The New Yorker, New York Magazine, Time Magazine and many other international magazine.

Hitler’s Birthday / Easter Weekend: Right-wing extremist activity has grown in the US over the past decade, according to a study published by Washington-based think tank the Center for Strategic and International Studies (CSIS). The study points to the rise in internet and social media use by far-right groups, connections between local and international groups, and political developments in the US as major contributing factors. Although the rise began before Donald Trump began campaigning for the US presidency, the study suggests that individuals have been energized by his election. In September, US Homeland Security named white supremacy a leading terrorist threat. FBI director Christopher Wray later told the House Judiciary Committee that far-right activity posed a steady threat of violence to the US.