The foundation has announced the winners of the contest on its online channels on the 16th of April. Here is a look at the films from the 63rd edition of the awards.

Battleground PolyU: Tensions during the Hong Kong protests reached a peak in November 2019 after a protester was shot by a traffic policeman. Students occupied university campuses across the city and blocked key highways. After a fierce battle at the Chinese University, attention turned to the blockade at Hong Kong Polytechnic University (PolyU) where students had closed off the Cross-Harbour Tunnel leading to it. Battleground PolyU is a 360 degree experience that immerses the viewer in a defining moment in the history of democracy.

To view the film visit https://bit.ly/2XJ9FR6 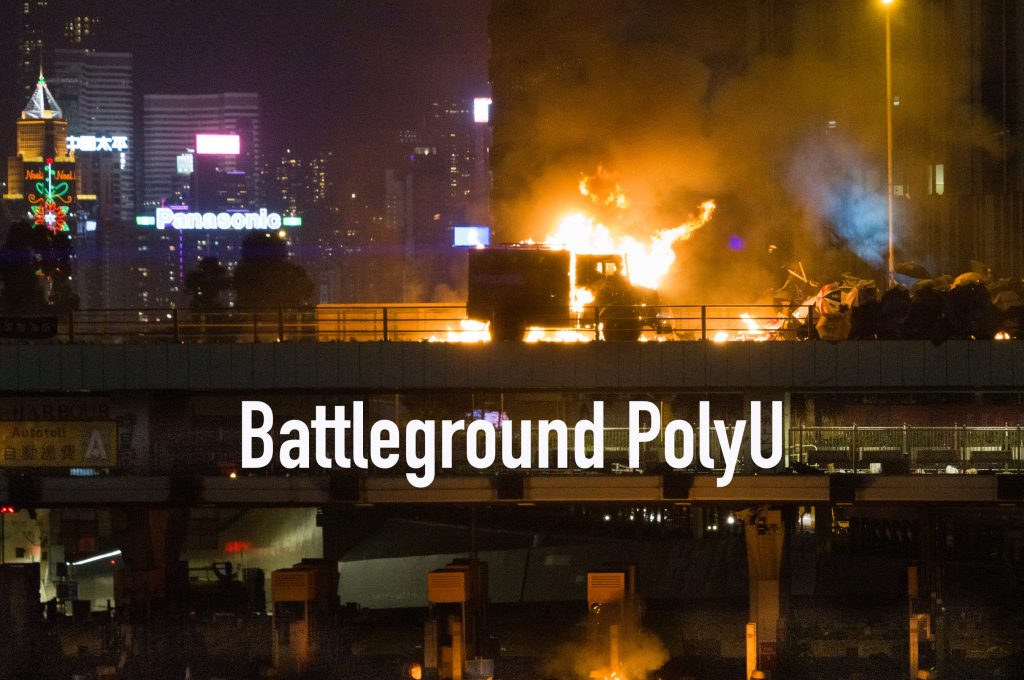 Nominees of World Press Photo Interactive of the Year

Common Ground: Common Ground is a multi-layered immersive journey into the history, politics and human face of the current crisis in the UK housing system. Through the monolithic concrete blocks of the notorious Aylesbury Estate, the biggest social housing estate in Europe, viewers enter the world of the estate from its birth in the 1960’s to its controversial redevelopment today. Showcasing a diverse range of media storytelling tools – stereoscopic 360 video, photogrammetry, 3D modelling, archive and interactivity – this VR documentary questions notions of community, examines the disenfranchisement of the working class, and captures the sense of betrayal that residents feel when they are forced to move on. Common Ground stands as a valuable digital record of place in a time of changing political and social realities.

To view the documentary, visit https://bit.ly/3aiAmyJ 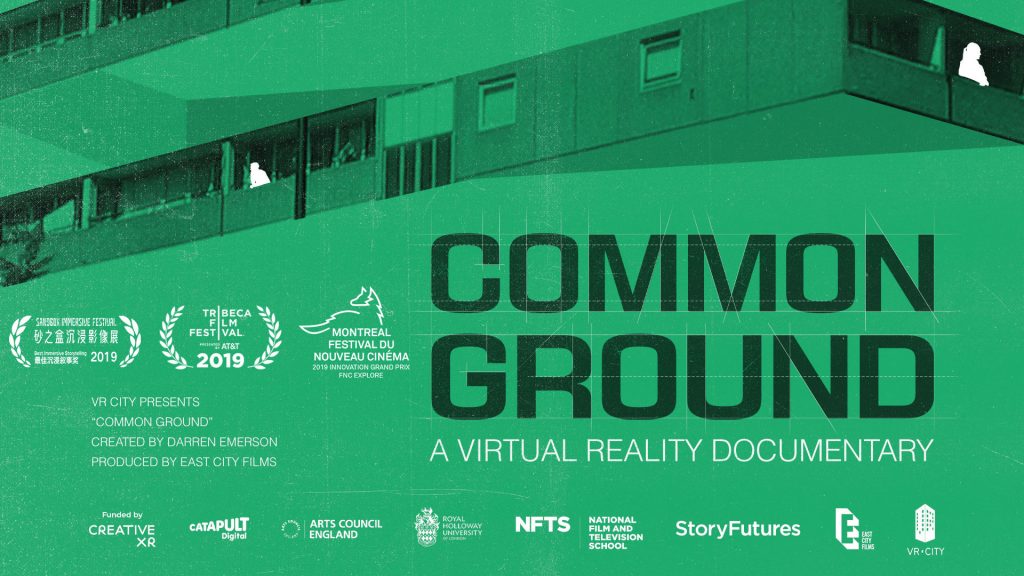 River of Forgiveness: River of Forgiveness follows the story of the Dehcho Dené people in their indigenous territory in Canada’s remote Northwest Territories. In 2018, twelve Dené ventured into this wild landscape to re-engage with a way of life at risk of being lost. Together they undertook the construction of a 40-foot moose skin boat to travel down the South Nahanni River on an epic 500 kilometer journey through sacred land. River of Forgiveness seamlessly blends together a variety of audiovisual elements to bring the viewer with them as they head downstream on this remarkable journey. It is an immersive tribute to the spiritual power of nature to heal and Dené resilience, rising from the ashes of colonialism.

To view the documentary, visit https://bit.ly/2Vxaj1a 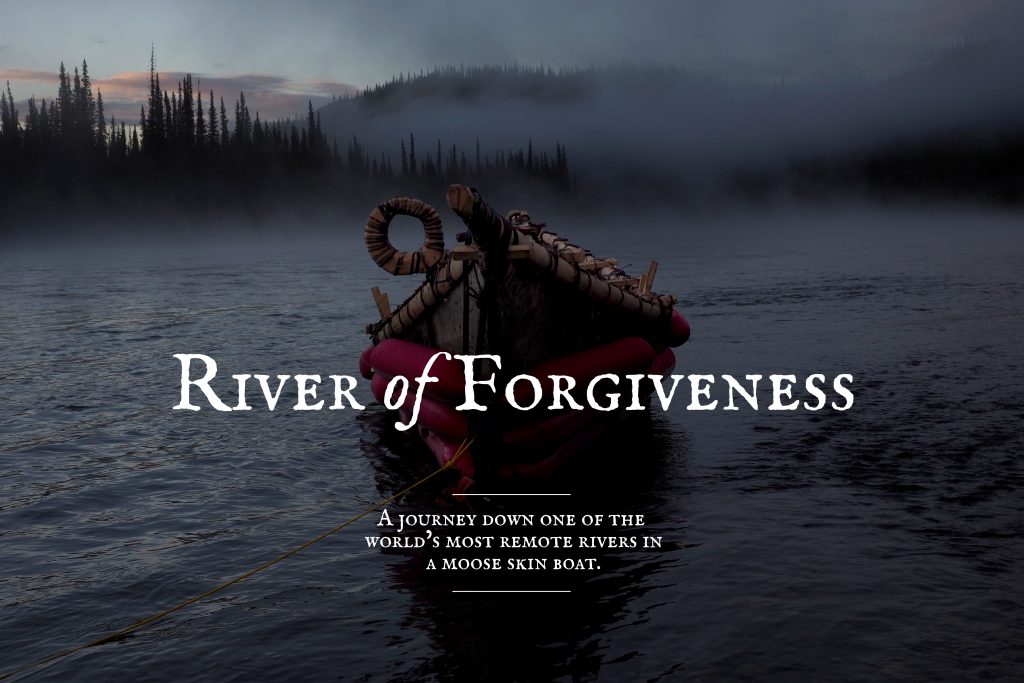