The 15mm is constructed using 17 elements in 11 groups, including two aspherical elements. It can shift +/- 11mm on full-frame camera systems and +/- 8mm when adapted for use on medium format camera systems. Some other features include a five-bladed diaphragm, a minimum focusing distance of 20cm, and a 360° rotation function with clicks every 15°. The company also has lens support that will keep the front of the lens locked to a tripod so the lens’ optical axis stays put while making any adjustments.

The 33mm is designed with 14 elements in 9 groups, including one extra-low dispersion element, one aspherical element, and three ultra-high-refraction elements. It comes with a nine-blade diaphragm, a minimum focusing distance of 35cm, and a 62mm front filter thread. 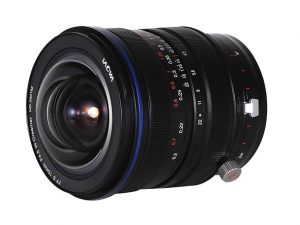 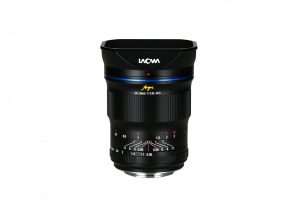