Who are the winners of India’s biggest wedding video awards, the Panasonic Better Photography Wedding Video Awards 2019? Here are the six winning films. 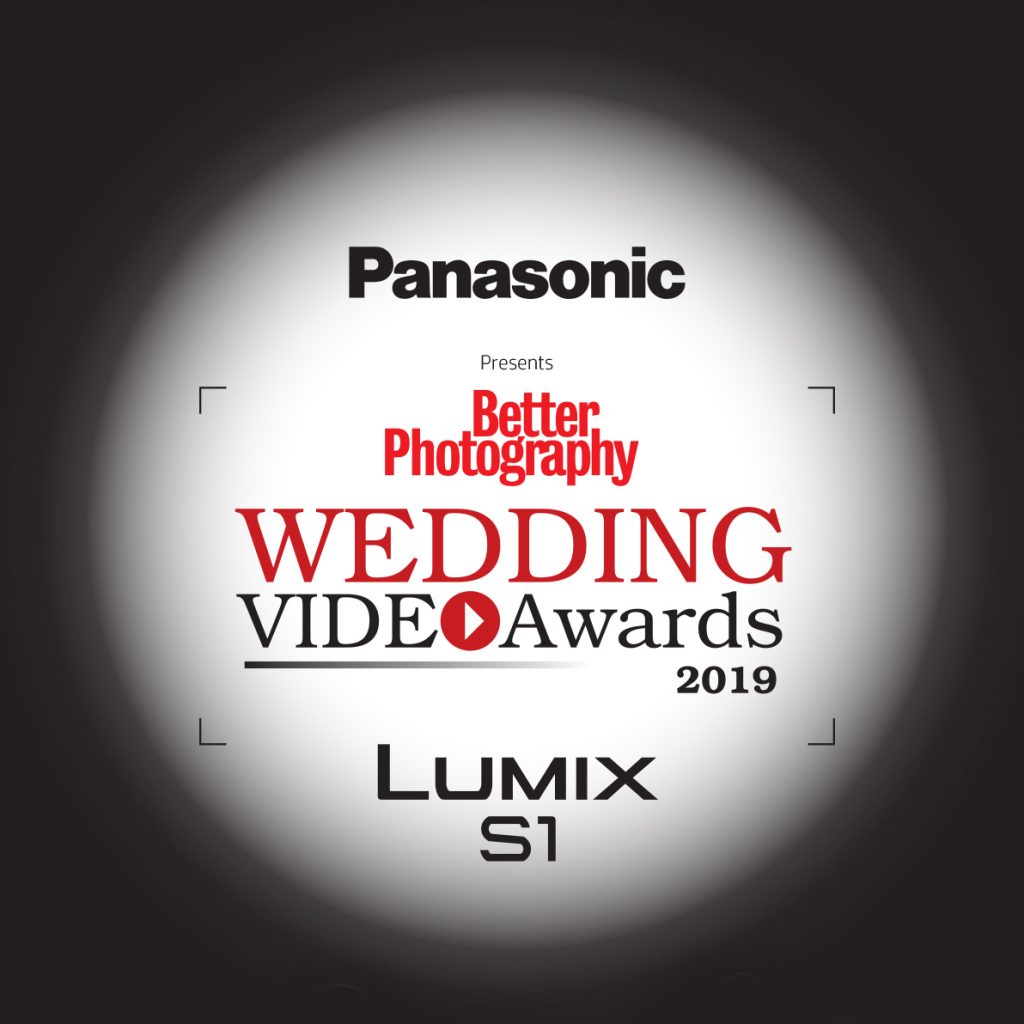 Wedding films are a compilation of living snippets that enable couples, their family, friends, as well as the future generations, to relive the moments, through the years. The entries that were submitted to the Panasonic BP WVA 2019, were spectacular in their way. However, the difference between the nominees and the winners is that the latter had an extremely distinct, experimental way of storytelling, with an enthralling beginning, middle, and a conclusion.

Here is the winner in each of the categories.

The One Where the Bride Raps | Picturemakers, Chennai

They are a six-year-old wedding photography and filming company, based out of Chennai and Bengaluru. Irrespective of how big or small a wedding is in its scale and magnanimity, they focus on the relationships and the truth behind it. You can find them on www.picturemakers.in

As the name suggests, the establishing scene of the wedding is the sangeet ceremony, where the bride surprises the groom, by dedicating a rap song to him. The film shows fragments of the couple’s exuberant personality. The pace slows down slightly, to emphasise the rituals and traditions, after which, the edit is exceedingly fast as the scenes oscillate between the sangeet and the haldi ceremony, which is extremely lively and captivating. The visual flow of the story is excellent. The camera techniques and the edit reveal enough to grab the audience’s attention to watch the entire wedding.

“What is the purpose of a wedding film if it does not resonate with the couple? We ensured that ambient sound and the camera angles narrated the story perfectly.”
—Praveen Padmanaban

Love in Second Innings | House on the Clouds, Bengaluru

The company is an unorthodox film collective, with a team of 10 members. They began their journey in 2016, with a strong desire to create audacious, offbeat visuals and nonlinear storytelling. You can find them on www.houseontheclouds.com

The story brilliantly captures the dilemma that surrounds couples who get married for the second time. A large part of the movie was the interview of the bride, who expresses the hardships the couple faced when they decided to be together. The film gracefully captures the woes of a father (the groom), whose son refuses to talk to him. Overlapped with photographs and videos of the groom’s children, the film takes viewers on an emotional roller-coaster, and accurately portraying their vulnerability. The conclusion of the story is on a positive note, as it highlights how the passage of time will heal everyone.

“They were very forthcoming and comfortable to talk us about their previous marriage, without any hesitation about what people might think.”
—Siddhart Sharma

The company is the brainchild of Akshay N Rao and Janhavi Jagadish in Bengaluru. The team of filmmakers, writers, photographers, and musicians, are driven by the spirit to document harmony and diversity of weddings, and are also responsive to the characters, stories and emotions. You can find them on www.mereshadows.in and the band on Instagram @kutcheritheband.

The documentary-style movie has a unique way of narrating a story. For instance, there are no interviews and the title comes midway through the movie. Rooted Together uses intimate, humorous, and little emotional moments, to weave a compelling story. The camera also followed the children, who were unfazed by the guests, which is delightful to watch. Each conversation unravelled the identity of the couple and their bond with each other. Uniquely, it also makes one feel a part of the celebration. The film is also the only winning movie to have independently composed an original background score.

“We shoot instinctively, allowing a situation to unfold as it comes—even capturing imperfect moments sometimes, to narrate a story wholistically.”
—Akshay N Rao

They are a six-year-old wedding photography and filming company, based out of Chennai and Bengaluru. Irrespective of how big or small a wedding is in its scale and magnanimity, they focus on the relationships and the truth behind it, by being observant. Over the years, they have become more compassionate towards people, which reflects in their work as well. You can find them on www.picturemakers.in.

A compilation of short highlights of the wedding, the team has meticulously recorded each and every intricate ambient audio. The chirping of birds, the recitation of mantras, the laughter of the bride and groom, the conversations between guests, the classical instrumental music, each has been edited well, leaving a strong, lasting impression. Although, in some case, one can’t see the other guests in the frame, but the audio gives you an idea about who they are, as they loudly and cheerfully felicitate the bride and groom.

“We were required to wear headphones throughout the wedding, to ensure that we don’t miss out any significant details.”
— Alaghammai Arunachalam

Rock Paper Scissors Films is a studio based out of New Delhi, founded by Ikron David Luikham and Joseph Touthang, in 2015. The team focuses on capturing weddings, while maintaining the quality of cinematography, and without losing the unique touch that every different wedding has. You can find them on www.rps-films.com

The movie begins with the groom reciting one of his poems. The visuals accompanying the audio were poetic and spellbinding, as they swiftly change from the mesmerising snow-capped mountains, to the bird’s eye view of a boat passing through a lake, to the ponies running freely, and the timelapse of a full moon. The dramatic play of light and shadows inside the cosy, colourful room where the wedding took place in, was striking. The careful compositions and intricate details will only be visible to those to seek it patiently, and will leave an everlasting impression on viewers.

“When we heard Aamir’s poetry, we wanted to create drama. So we shot at different times of the day, especially during the golden hours.”
— Ikron David Luikham

Hiba + Akbar | A Wedding Film 20 Years in the Making | House on the Clouds, Bengaluru

The company is an unorthodox film collective, with a team of 10 members. They began their journey in 2016, a strong desire to create audacious, offbeat visuals coupled with nonlinear storytelling. Over the years, this style has brought them multiple awards and most importantly, creative satisfaction. You can find them on www.houseontheclouds.com

“We had more than five days of wedding footage and the old videos. The non-linear approach took us several months and iterations before we finalised the film.”
— Siddharth Sharma