On 20 May, the Technical Image Press Association (TIPA) announced its winners in Madrid, Spain. Of the 40 winners, Manfrotto has won two categories of the prestigious awards. It is presented to the most stellar photo and imaging products launched in the previous year. The TIPA General Assembly consists of 26 member magazines from around the world. Of them, Better Photography, the only Indian member of TIPA, was represented by Shridhar Kunte, Deputy Editor—Technical. Content creators and professional video makers can now create dynamic presentations with an affordable yet heavy-duty stabiliser system that can handle up to 6.5kg of gear and work with both Manfrotto and other makers’ gimbals. The innovative Manfrotto gimbal features a quick install process via a release plate, that once set, remains in place, making for quick setup and breakdown. The gimbal provides a lockable three-axis stabilisation and motors for smooth shooting with a touch screen to set up parameters and change the working mode, including a set of creative selections such as time-lapse, VLOG selfies and TikTok portrait modes. There are also three thread connectors arranged at 120° on the top of the middle section. This setup offers a wide range of accessories that work with 220-460 gimbals, including follow focus, remote control, and gimbal extension. 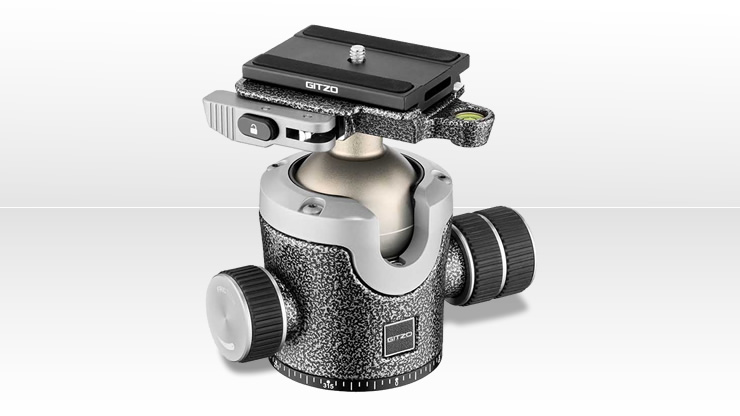 Professional photographers who want a heavy-duty tripod head that can perform in extreme conditions will welcome the Gitzo Series 4 Ball Head. Precisely manufactured using high-tolerance steel and aluminium components, it weighs less than 1kg and can securely hold an impressive 30kg load, such as a pro camera with a 400–600mm lens. The unit perfectly complements Gitzo’s Series 3, 4, and 5 Systematic tripods and is available in both lever and screw plate lock configurations. It is rich in features, including an independent friction control for precise adjustments, a bubble level, a 360° independent panning lock, and a short-rotation fast lock. Supplied with the Gitzo’s D profile plates, the Ball Head Series 4 is also compatible with Arca-Swiss style plates from other brands.