With judging underway for the Sony Better Photography Wedding Photographer of the Year 2019-20 contest, here’s a look at the top 30 photographs that made it to the Emotions category.

The most wonderful thing about a wedding is the gamut of emotions experienced by the couple as well as those who have joined them in the celebrations. We present to you this year’s stunning lineup of the top 30 photographs that made it to the Emotions category. A hearty congratulations to all the nominees.

Stay tuned as we reveal the top 30 nominees in the other categories, as well as those who made it to our top 10 list. 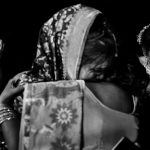 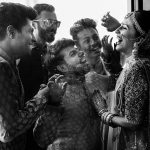 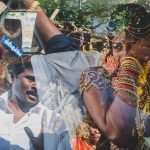 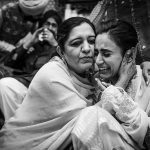 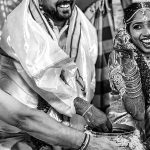 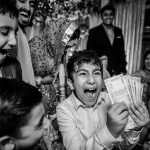 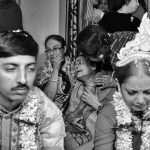 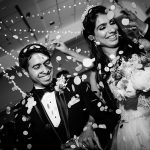 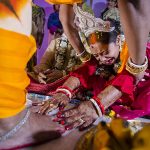 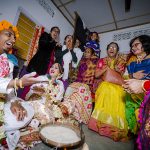 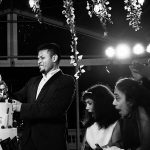 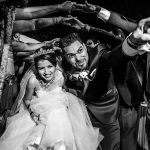 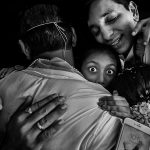 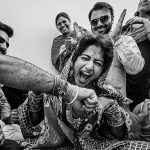 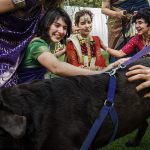 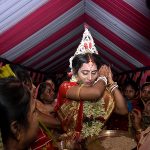 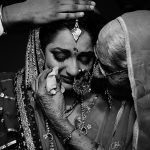 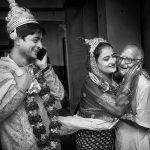 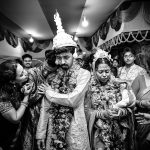 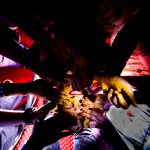 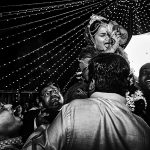 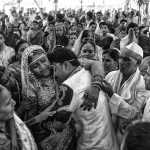 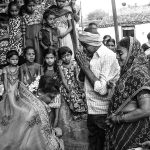 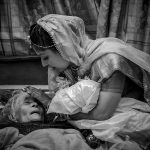 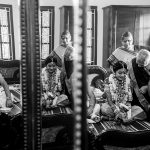 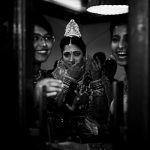 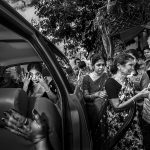 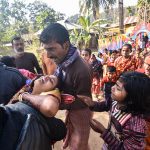 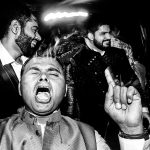