With judging underway for the Sony Better Photography Wedding Photographer of the Year 2018-19 contest, here’s a look at the top 30 photographs that made it to the Bride & Groom Portraiture category.

A couple’s wedding portrait is an undying symbol of their love and union, one that will be cherished forever. It will grace the walls of their home, for everyone to see and appreciate. It will be a photograph that will be passed down through generations, a testimony to the wonderful day. No other photograph from the wedding is as important as that of the bride and groom. The wedding photographer therefore, has the onus to imbibe all of the above qualities, to make the picture truly a memorable one.

Through the years, the Wedding Photographer of the Year contest has revealed a wide spectrum of the variety of ways in which photographers have wonderfully interpreted the wedding portrait. We’ve seen everything… from the traditional bride and groom portrait, to having them pose against extraordinary backdrops, and sometimes, even making creative use of photography techniques to add pizzazz to the picture.

We present to you this year’s stunning lineup of the top 30 photographs that made it to the Bride & Groom Portraiture category. A hearty congratulations to all the nominees.

Stay tuned for the next couple of weeks, as we reveal the top 30 nominees in the other categories, as well as those who made it to our top 10 list. 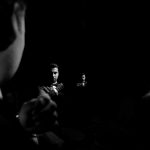 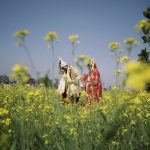 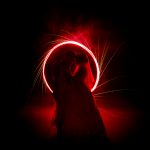 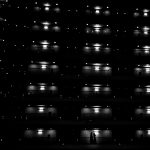 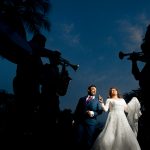 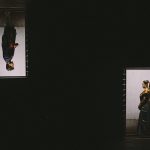 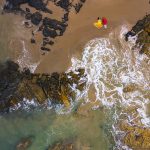 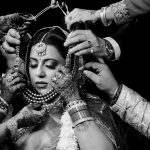 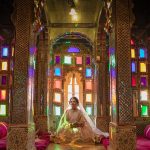 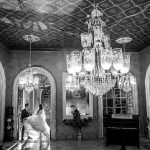 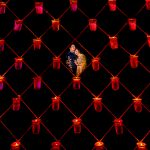 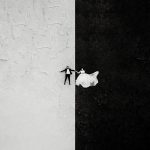 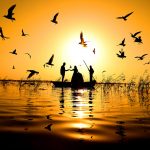 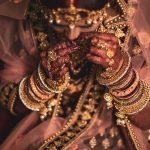 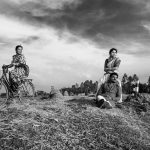 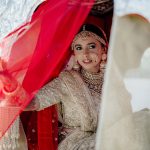 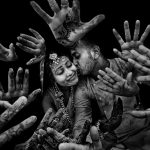 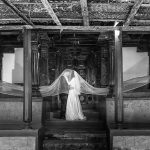 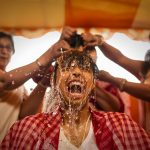 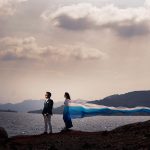 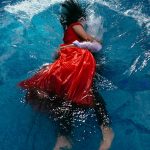 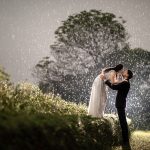 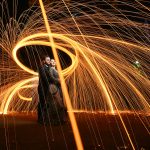 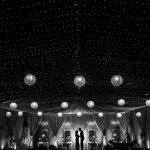 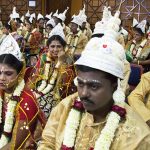 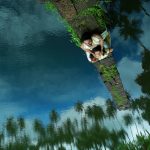 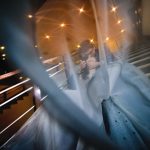