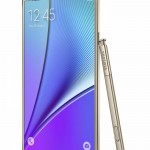 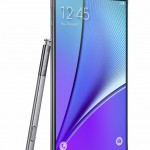 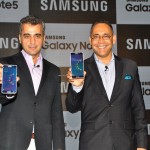 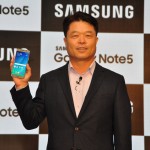 Samsung Electronics announced the launch of the Galaxy Note5, an upgrade to its flagship Galaxy Note series. The smartphone has a 16MP f/1.9 rear camera,a 5 MP f/1.9 front camera, and supports a wide range of video formats. Its advanced camera system is equipped with auto real-time HDR, smart OIS, and quick launch.

In addition to these features, the camera mode of the smartphone also supports features such as live video broadcast, video collage and video highlight at 4K. The device is compatible with wi-fi as well as Bluetooth, and can be charged in both wireless and wired modes.