Quote of the Week by Elliott Erwitt 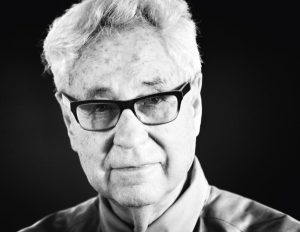 “To me, photography is an art of observation. It’s about finding something interesting in an ordinary place…I’ve found it has little to do with the things you see and everything to do with the way you see them.” —Elliott Erwitt (1928)

Elliott Erwitt is an American documentary photographer and has been a member of Magnum Photos since 1953. In 1951, he served as an assistant photographer to the United States military services stationed in France and Germany. Influenced by photographers like Robert Capa, Edward Steichen, and Roy Stryke, Erwitt is known for photographing some of the most iconic photographs of the 20th century, including portraits of figures like Marilyn Monroe, Che Guevara, and Richard Nixon.