Quote of the Day by Richard Avedon 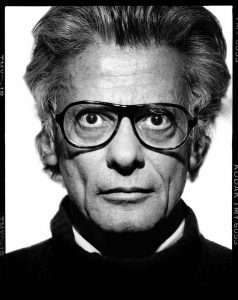 “There is no such thing as inaccuracy in a photograph. All photographs are accurate. None of them is the truth.” —Richard Avedon (1923–2004)

Richard Avedon’s interest in photography began at a young age. The fashion and portrait photographer is widely credited with erasing the line between art and commercial photography. He was renowned for his brand-defining work in association with companies like Calvin Klein, Versace, and Revlon. According to The New York Times, “his fashion and portrait photographs helped define America’s image of style, beauty and culture for the last half-century”. Avedon is also remembered for his portraiture of the American Civil Rights movement and the Vietnam war.