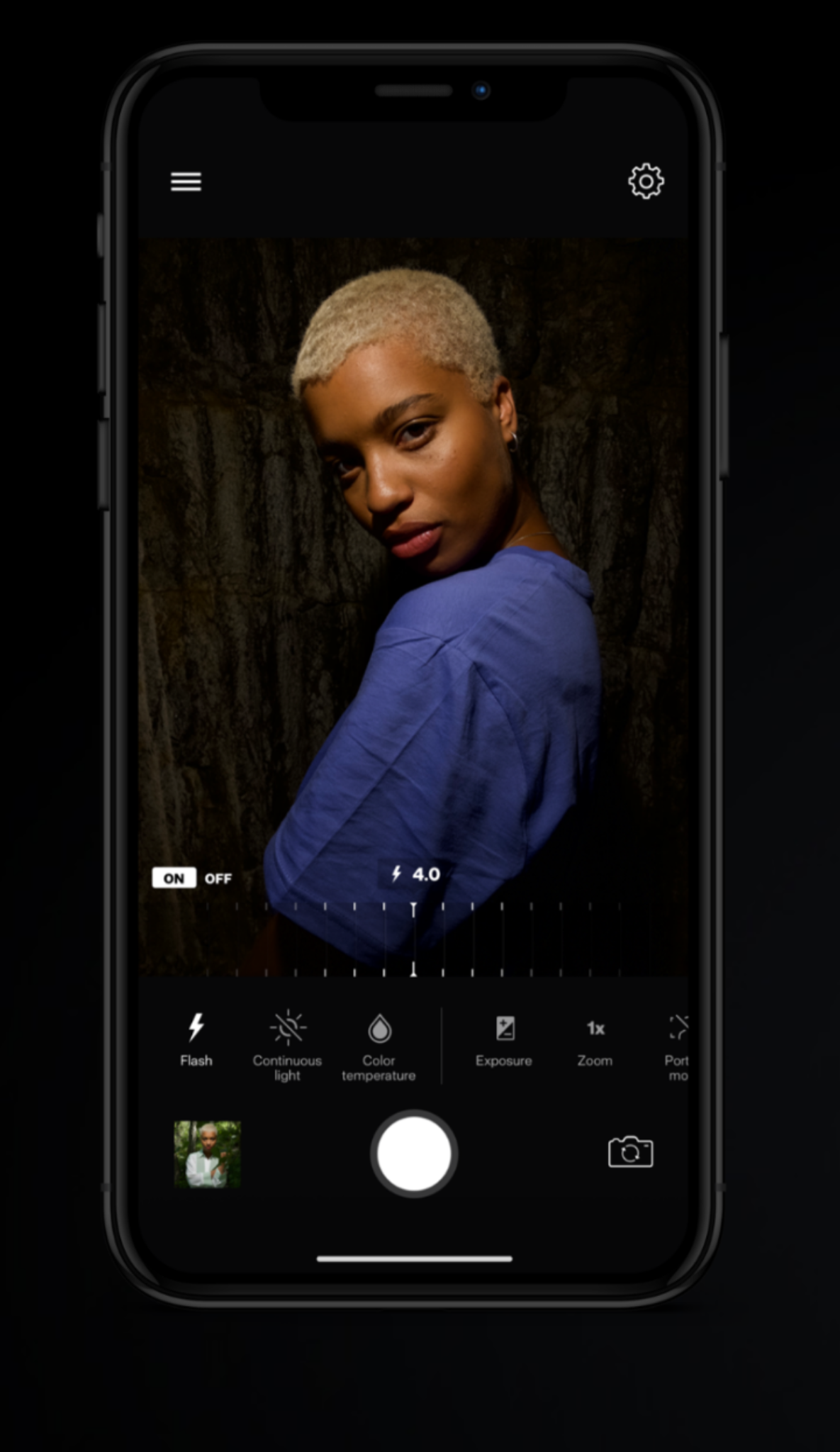 The built in flash for the smartphones are limited to the size and intern with power output. There are two manufacturers, Godox and Profoto, who have come out with the external flash solution based on Xenon flash. These solutions are low powered and portable. Before this day, if you wanted a powerful external solution, you would not be so lucky.

Profoto has announced that its B10 flash series that are now compatible with Apple’s iPhone cameras. The B10 and B10 Plus are compact studio flash heads and have a powerful continuous light source for videographers as well. They come with a removable lithium-ion battery and have output control via the company’s AirTTL system. 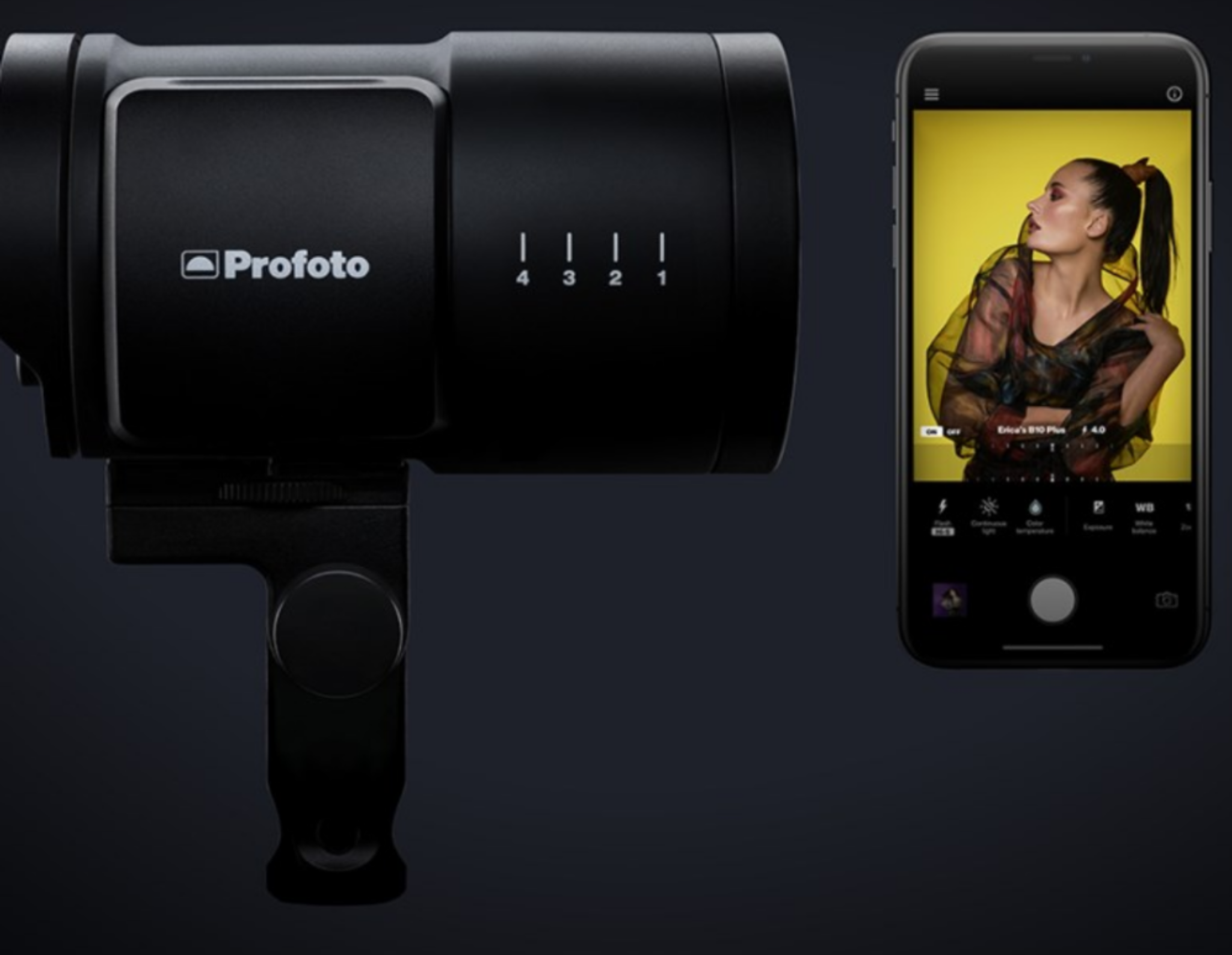 The company’s AirX technology has been key to this compatibility as it allows users to clock synchronise Bluetooth devices. The flash unit has to fire at exactly the right point in time, and for the right length of time. Using the Bluetooth-sync, iPhone photographers who use the B10 series can capture images at 1/25.000 sec exposure time, and still sync the full power, allowing them to freeze the motion. Profoto B10 users will have to update the flash firmware for the new feature to work, which can be done through the Profoto app. The feature requires iOS 11.0 or later and works with the iPhone 7 and newer models.