Prathamesh Jaju Captures a Detailed Image of the Moon

Speaking about his process, he said, “I used a telescope and shot some 38 videos featuring as many craters and every inch of the moon’s surface as if taking its panoramic shot. Each of these videos had some 2000 frames. Finally, 50,000 images were shortlisted and stitched together into one image. The colour variations in shades of blue and orange too were captured, which showcases the numerous mineral compositions on the lunar surface.” 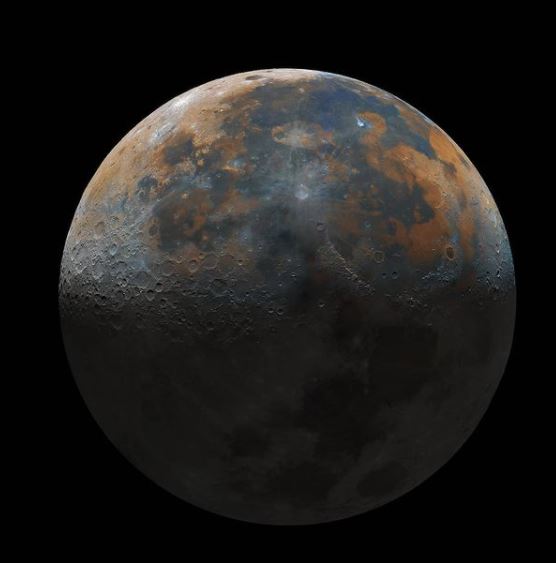