photokina 2018: The ‘L-Mount Alliance’ by Panasonic, Leica and Sigma 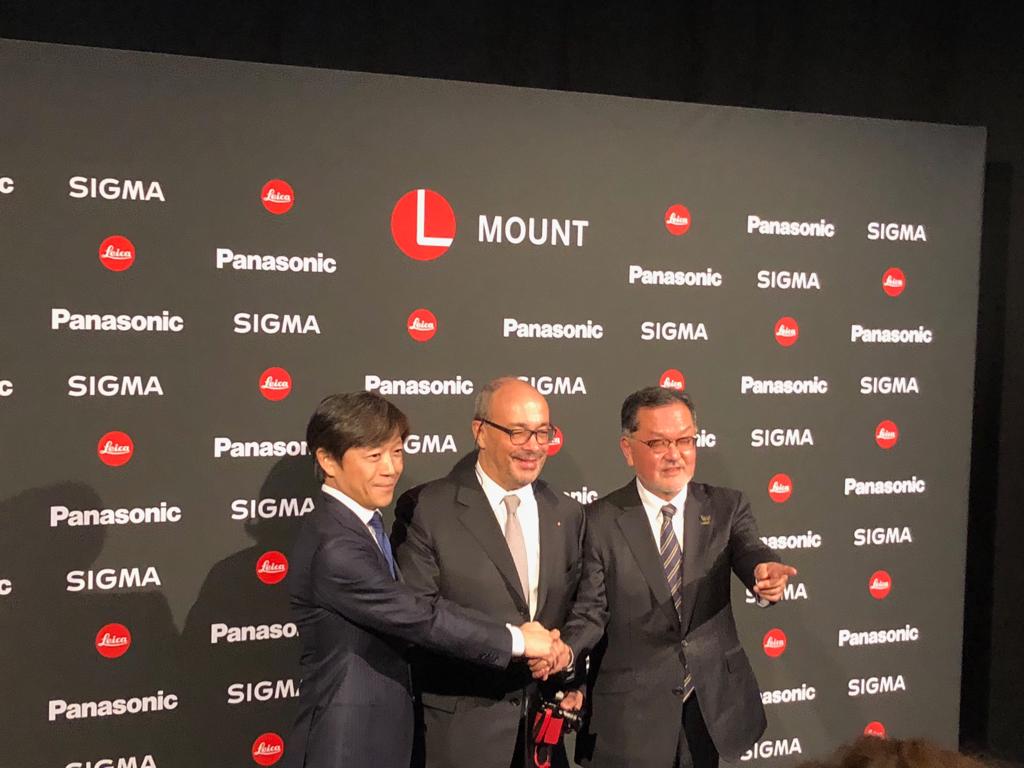 The joint conference by Panasonic, Leica, and Sigma at photokina 2018

Panasonic, Leica and Sigma have come together to produce the ‘L-Mount Alliance’ for full-frame and APS-C sensor cameras. It will feature Leica’s L mount system which was released in 2014 to be used on the company’s TL APS-C and SL full-frame mirrorless models. The Alliance has taken its form to better compete against Nikon, Canon and Sony in the market

With the collaboration of Panasonic and Sigma, the stand-alone expensive Leica cameras and lenses will now have reasonable prices and appeal to a bigger market.

During the joint conference at photokina 2018 held on September, Panasonic’s Junichiro Kitagawa said, “For me, this alliance, will make a fundamental difference for the future of the imaging industry and will help generate significant growth for the mirrorless market.”

While Sigma also announced the future development of new lenses for the system, Panasonic stated the generation of new products for the same. Additionally, their translated press release stated, “The strategic partnership between Leica, Panasonic and Sigma will allow customers to use a wider range of cameras and lenses in the future without compromising specific individual manufacturers because they use propriety bayonet mounts.”