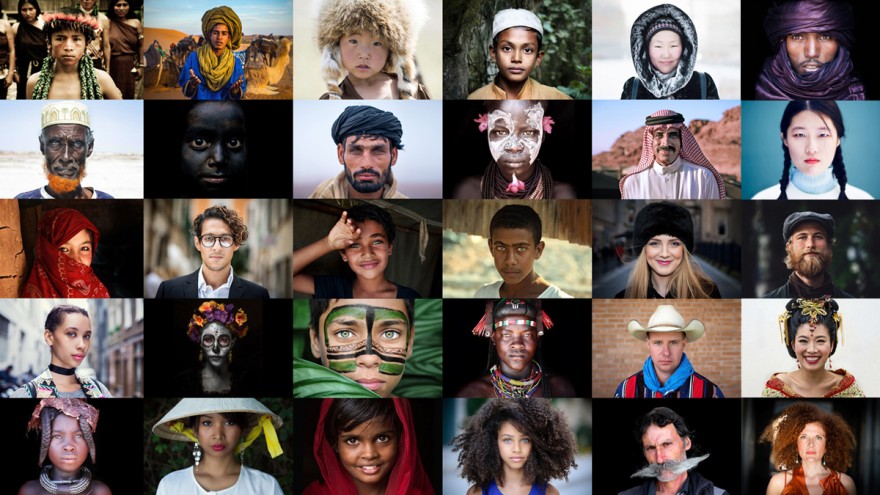 photokina, the world’s leading trade fair in imaging and photographic industries, is being held from  26-29 September in Cologne, Germany. The trade fair will display several exhibitions and galleries spreading over various stages during the course of the fair. These events scheduled for 26 September are a must watch.

1. Ray Collins – The Elemental Force of the Ocean
Held at the PICTURES Stage, the internationally renowned and award-winning photographer, Ray Collins presented his work of wonderful wave pictures from his time in Australia.  Moved by his love and a feeling of deep connection, the photographer reveals the ocean like it has never been seen before. The expression »elementary power of the ocean« gains visual expression through Ray Collins’s imposing photography. Each picture shows a new perspective of something everyone knows, but few have ever seen in such a direct and graceful art form. The Australian’s images have earned him worldwide recognition, and have been published in leading magazines in the USA, Australia, Europe and Japan. The exhibition has been organised in close cooperation with the PHOTOGRAPHIE magazine.

2. Atlas of Humanity
Curated by Martin Vegas, the selection of works in the Atlas of Humanity collection aims to document the daily lives of every culture worldwide. Based on the UNESCO definition, cultural diversity is a trait which represents “the common heritage of humanity and should be recognised and affirmed for the benefit of future generations.”

3. Top 100 Photography Award powered by Picanova at photokina
The best 100 photos will be selected by an international jury and presented at photokina from 26 to 29 September. The Top 3 receive photo equipment vouchers worth 5,000 Euro for the first, 3,000 Euro for the second and 2,000 Euro for the third place. The selection of the 100 best photos will be carried out by a renowned independent jury international photo experts consisting of Riccardo Capuzzo, CEO of the magazine ‘design42day’ and multiple member of the jury of the Red Dot Design awards and Thomas Gerwers, editor-in-chief of the German leading photo magazine Profifoto to name just a few.

4. Faces X China Vol.2: My Way of Life
At the photokina exhibition in 2016, Fengniao.com, curated “Faces X China” exhibition for the first time, discovered the faces of people hidden in the vast crowd of people from different occupations and identities, attracting the attention and recognition of photographers from all over the world. After two years, Fengniao.com once again participated in the photokina as a curator. Based on the experience from last time, the new exhibition has been further expanded in both scale and content. This time, they used three different exhibition spaces, together with four invited photographers and 20 works selected from the members of Fengniao.com, to bring a new issue of “Face X China Vol.2 – My way of Life” exhibition.

5. John Nassari – Telling Stories in a New Digital Age
John made his very first 360 interactive back in 2007. Fascinated by this new way of storytelling but frustrated by the software available at the time, John immediately set about developing his own interactive platform to create 360 experiences – to bring together photographs, video footage and audio capture and create true multimedia experiences.John shares the 360 worlds he has created over the last 10 years and reveals the software behind the works that make it happen.