Last Month, Debatosh Sengupta, a renowned photographer and ex- Director of the Photo Division, Ministry of Information and Broadcasting, passed away. He was unwell.

During his career that spanned over 30 years, he worked as a photographer for the Government of India. He covered some of the most iconic images of our times, including the Presidential inauguration of Nelson Mandela, when he became the first black President of South Africa in 1994.

In 2005, he became the Director of the Photo Division. During his tenure, he digitised the negatives housed in the National Archives of India. Five years later, he introduced the National Photo Awards, one of the significant recognition for photographers by the Government of India. One of the categories of the awards is the Lifetime Achievement award that is bestowed upon photographers who have dedicated their life to photography.

“Saddened to hear the news of the loss of Debatosh Sengupta. As a photographer and the past Director of Photo Division, his vision, and endeavours in recognising the importance of photographers in India, will forever be his legacy,” said K Madhavan Pillai, Chief Editor, Better Photography. 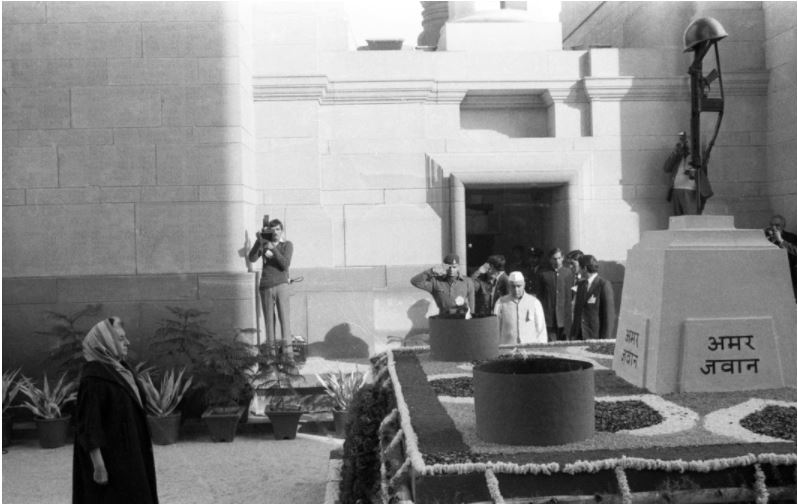