Panasonic Launches a New Iteration in the GH5 Series

Its Multipixel Luminance Generation technology maximises sharpness and reproduces brightly illuminated scenes. It has an ISO range of 200–25,600. It has new Photo Style modes including L. Classic Neo, L. Monochrome S, and Cinelike D2. The camera also enables shooting speeds of up to 12 fps with AF-S or manual focus modes.

The GH5 II can record DCI or UHD 4K video in 10-bit 4:2:0 at up to 60fps. For Variable Frame Rate (VFR) recording, C4K/4K 60fps, anamorphic 50fps and FHD180fps are available. Its image stabilisation system has also been enhanced, offering up to 6.5EV of correction. It features a 3.68m-dot resolution OLED Live View Finder, as well as a 3-inch 1.84m-dot rear TFT LCD monitor.

Other updates include wired or wireless video streaming to smartphones or WiFi networks, to allow live web broadcasts or webcam use, and a USB-C socket over 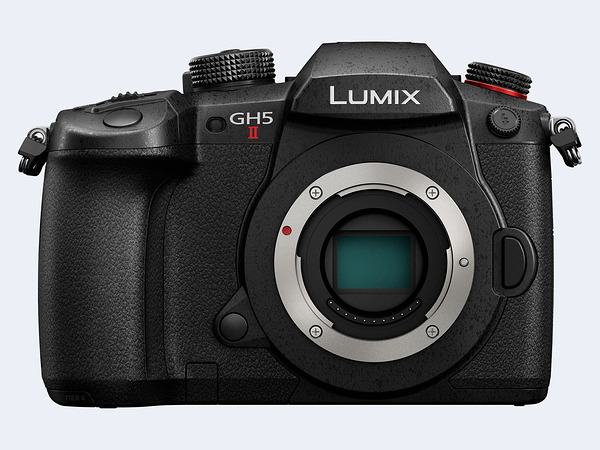 which the camera can be charged.