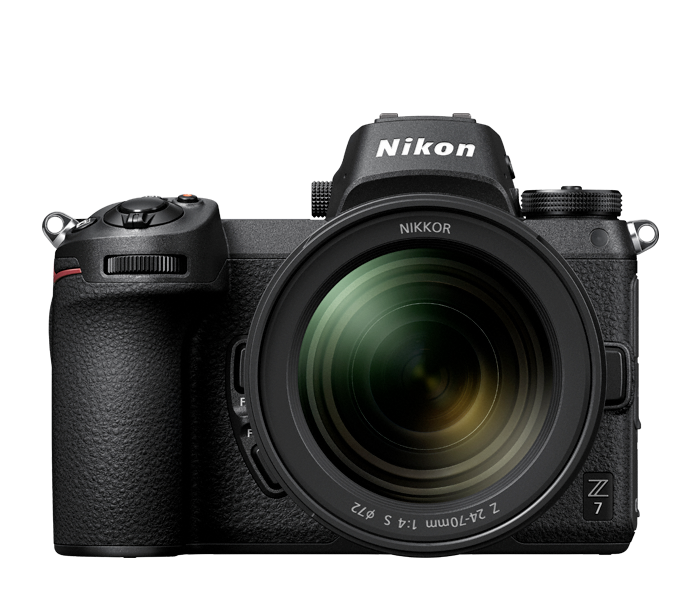 Both the cameras have a 35.9mm x 23.9mm sensor size. When it comes to the focus points, the Z 7 has 493 focus points, and the Z 6 has 273 focus points. Both the models have 90% horizontal and vertical coverage. The cameras are capable of shooting 4K UHD (3840 × 2160) videos at 30fps, as well as HD footage at 120fps. The user can also use Active D-Lighting, electronic vibration reduction, and focus peaking, along with the recording options. The Z 7 has a continuous shooting speed of 9fps and the Z 6 has 12fps. One can use the N-Log colour profile along with 10-bit HDMI output. They also offer 20 options of Creative Picture Control, and have a 5-axis optical VR system.

The Z 7 and the Z 6 are equipped with a 3690k-dot OLED electronic viewfinder, along with 0.8x magnification, and approximately 37° diagonal viewing angle. It allows the user to adjust shooting settings such as ISO sensitivity, AF-area mode, and Picture Control, while viewing through the EVF. The Z series features a 3.2-inch 2.1 million-dot tilting touchscreen. The Z mount system features a larger diameter mount. The Z mount system offers a lens with f/0.951, which is the fastest lens in the company’s history. The Z 7 and the Z 6 will be available in September and November, respectively.