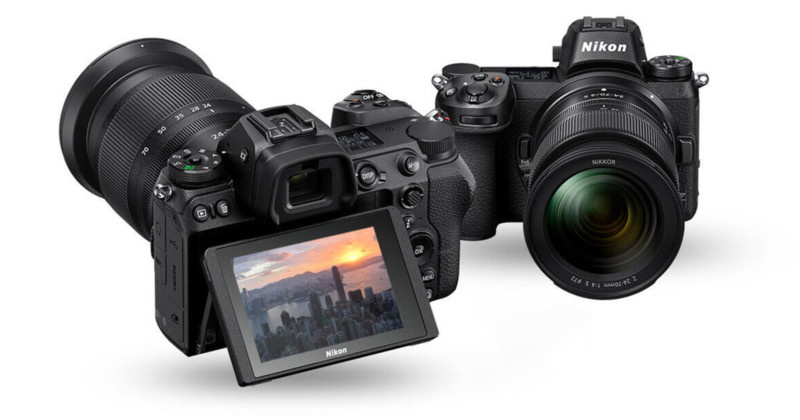 You may have already heard the rumours that there is a possibility that Nikon will be announcing two new cameras by late October, this year. This could coincide with the photo plus expo, which also takes place around that time. The aforementioned cameras are likely to be the Z6s and Z7s, and although the exact specifications are unknown at this moment, here is what we do know. When Nikon has released a camera with an ‘S’ in the name, it’s usually an incremental update. And that is what we are assuming is going to be the case with these new cameras. It’s expected that Nikon will use the same sensor as seen in the Nikon Z6 and Z7. 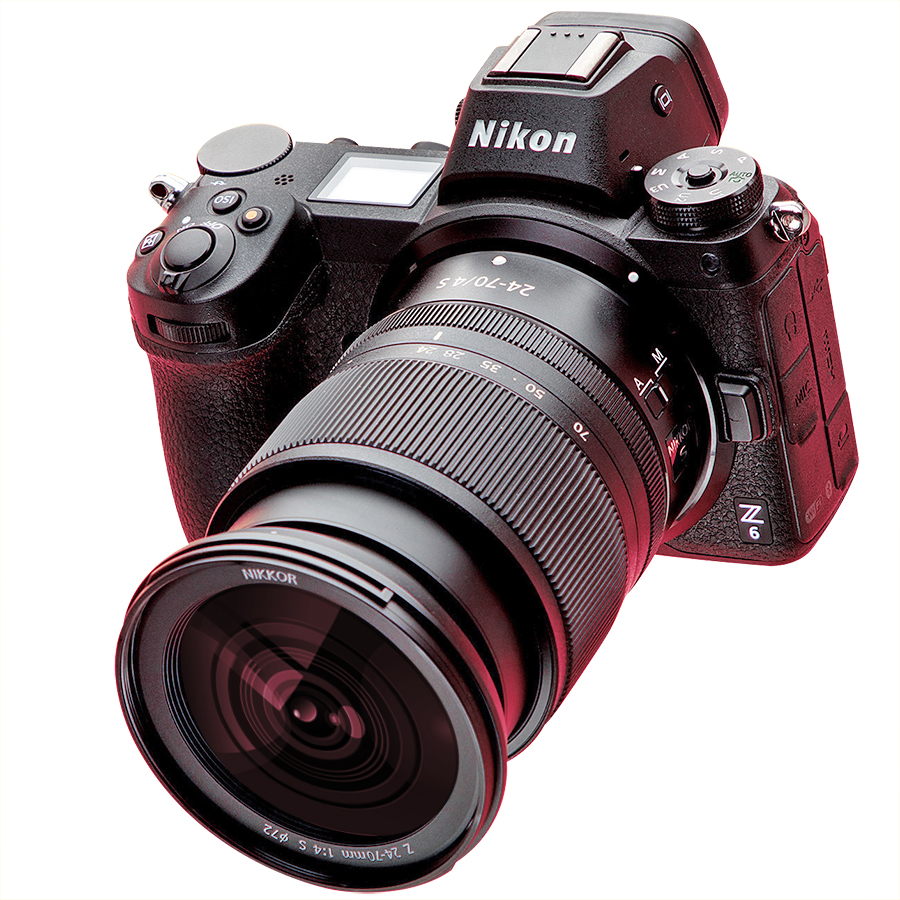 So with this ‘S’ designation? Typically, we will see a small improvement in image quality, which is usually Nikon’s tradition with the S series cameras. We are expecting 4K video at 60 frames per second, dual memory card slots, probably CF Express, or possibly, one CF with an SD card slot combo. A built-in dual EXPEED processor will also be added to handle the video processing or writing process to the dual cards. The camera will be powered by a new EN-EL15C battery, for which, Nikon has already applied for a patent that’s listed online. With this new battery, we believe, that the camera can be powered by USB, as well as the battery can be charged via USB terminal. There is going to be an optional vertical grip with buttons controls, and again, it is an optional accessory and that’s something, of course, pros were looking for.