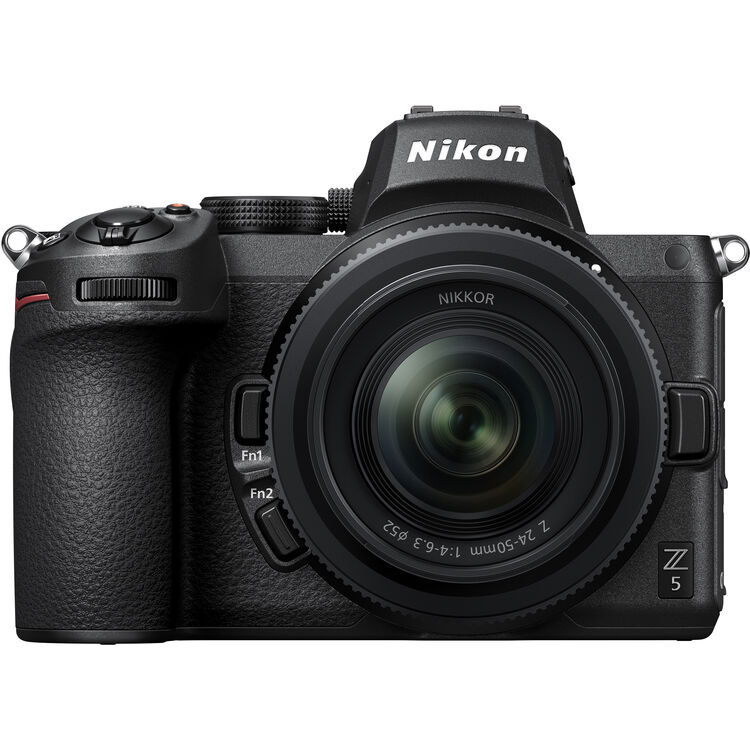 Nikon has announced a new full-frame camera, the  Z 5. It features a 24.3MP full-frame sensor in conjunction with an EXPEED 6 Image Processing Engine with a native ISO range of 100—5,200, which can be expanded to ISO 1,02,400, making it well equipped for a most difficult of lighting conditions. It is capable of shooting up to 4.5fps continuous frames to capture action, and has five stops of 5-axis sensor-shift Vibration Reduction to sustain sharp images when shooting handheld with the Z Series lenses. With FTZ adaptor, it is possible to mount Nikon F-mount lenses as well. There is also three-axis of VR available for adapted Nikon lenses when shooting with the Z 5. 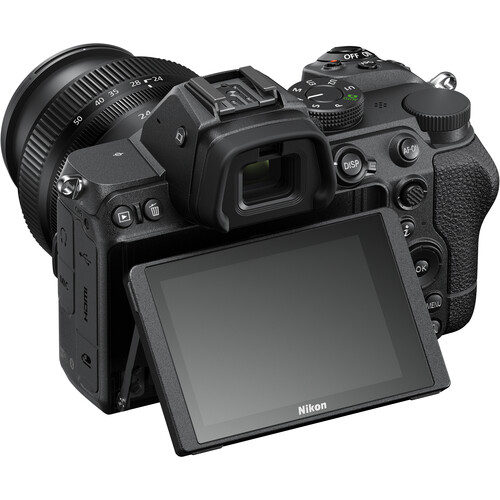 On the back, there is a 3.6m-dot EVF, which provides a sharp view—whether composing a landscape or tracking wildlife. The Z 5 has a tilting 3.2-inch 1.04m-dot touch screen LCD equally equipped for stills and videos. Talking about focusing, the Z5 has a 273-point autofocus system with face, eye, and animal eye AF capabilities. The well-designed grip on Z 5 and joystick control, streamline focus point selection and menu navigation on the fly. 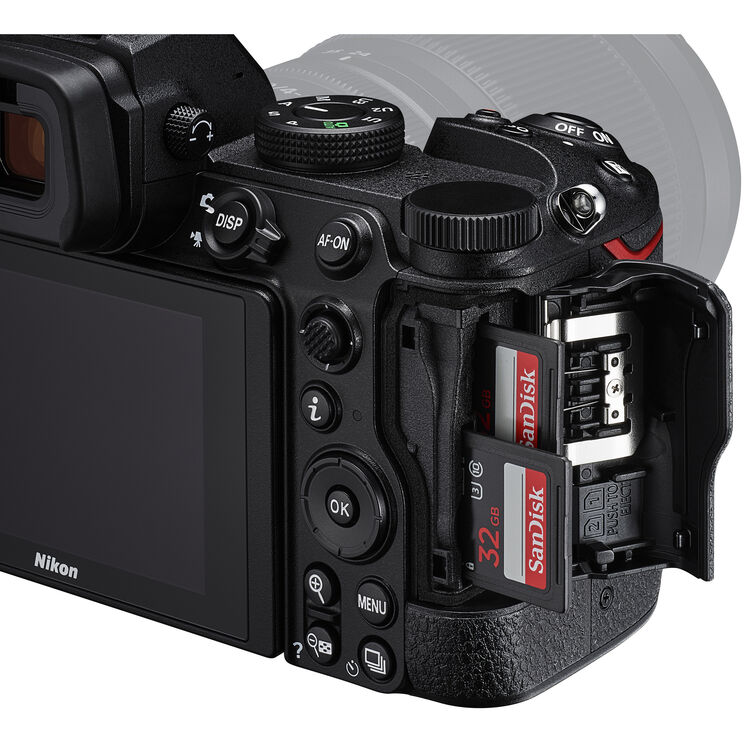 The Z 5 is capable of recording UHD 4K 30fps videos with a 1.7x crop factor, as well as Full HD up to 60fps. The camera’s Electronic VR further benefits handheld capture to create smooth footage. Focus Peaking can be used when manually focusing, while Zebra Stripes can be used to point out the overexposed areas. Its Face Detection feature is available while recording videos, to make acquiring and maintaining focus with ease. Dual UHS-II SD slots allow fast recording, extra storage, and the opportunity to backup while shooting. An 8-bit mini-HDMI port has also been included for fast transfer.

The Z 5 has a 3.5mm stereo jack for connecting an external mic to record audio as well as a headphone jack for live monitoring. For extended shooting, USB power can be used so you don’t have to worry about your battery dying mid-recording. 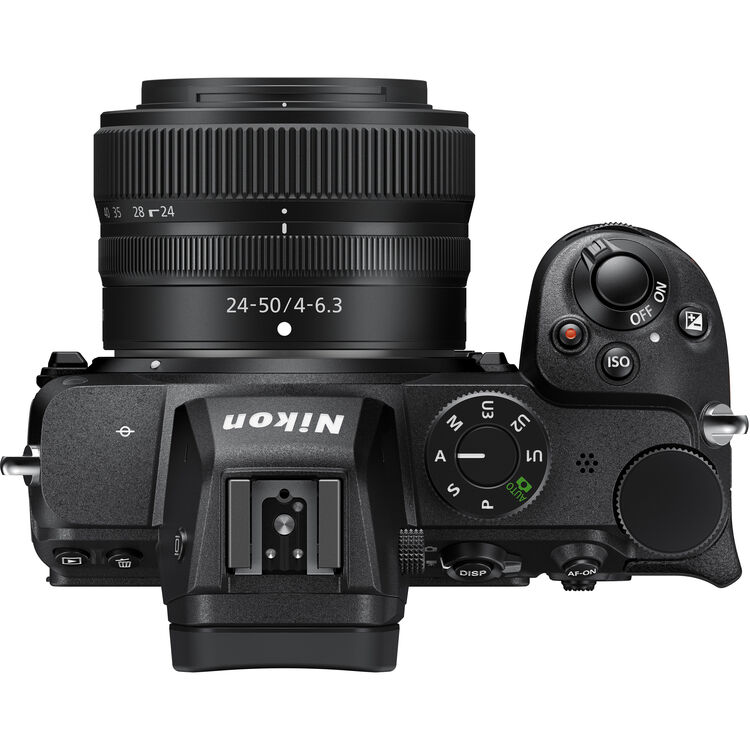 The basic kit of Z 5 is bundled with the NIKKOR Z 24–50mm f/4-6.3 lens; a compact standard zoom covering wide-angle to normal focal lengths. The retractable design keeps the size compact and you can carry it the whole day while travelling or shooting on the streets. The use of a stepping motor provides quick, quiet, and precise autofocus performance along with full-time manual focus override to suit both stills and video applications. Also, a programmable control ring can be set for intuitive adjustment over a variety of camera and exposure settings.